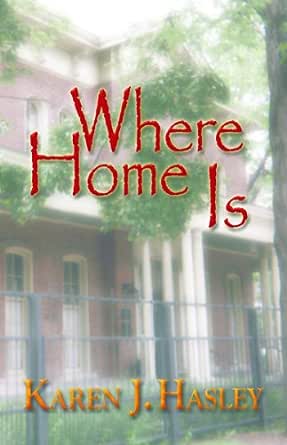 You've subscribed to The Laramie Series! We will preorder your items within 24 hours of when they become available. When new books are released, we'll charge your default payment method for the lowest price available during the pre-order period.
Update your device or payment method, cancel individual pre-orders or your subscription at
Your Memberships & Subscriptions
There was an error. We were unable to process your subscription due to an error. Please refresh and try again. 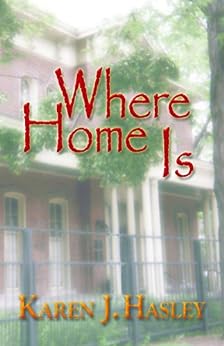 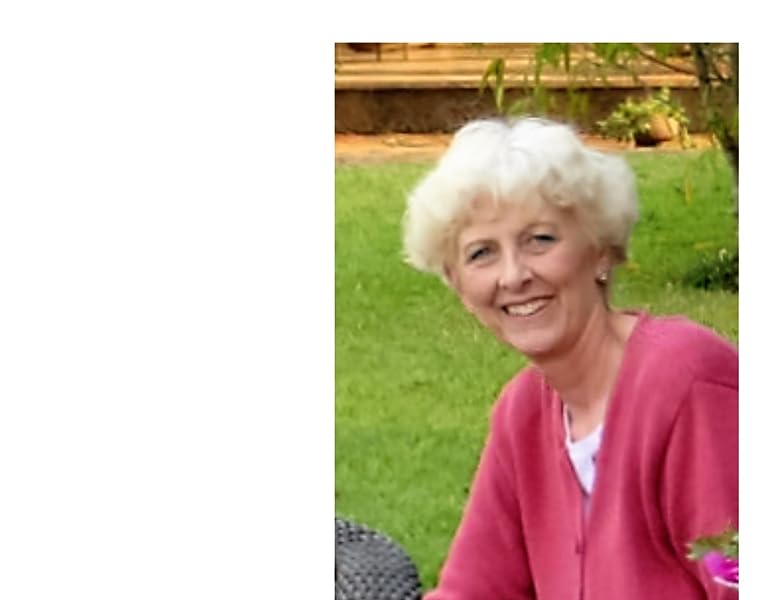 Where Home Is (The Laramie Series Book 3) Kindle Edition 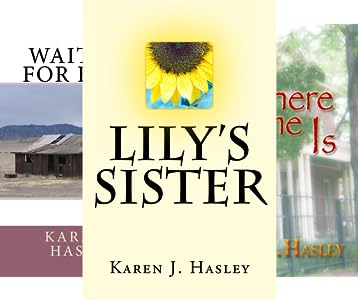 "KarenJ. Hasley,...whose Laramie Series of novels already has yielded two rewarding entriesabout women living in 19th- and early 20th-century Wyoming who use good sense and self-relianceto make homes and families for themselves, continues to impress with asparkling new book.
Where Home Is brings alongthe heart from Lily's Sister and Waiting for Hope to the story ofKatherine Davis, a young doctor who has just graduated from Kansas Medical School. She's thinkingabout returning to her Wyominghome and practicing there, when an opportunity comes along: One of herprofessors offers her a yearlong posting at the famous Hull-House, where socialworker Jane Addams works among Chicago'spoor and immigrants.
Katherineaccepts and soon is at work helping bewildered new mothers, destitute women andeven a prostitute who has been beaten by her customer. She befriends an abusedgirl with a promising soprano voice, and accompanies Addams to a ball wherethey chat up rich potential sponsors. There she meets Douglas Gallagher, whobegins squiring her around. What follows could be a conventional love story,but not in Hasley's capable hands.
Katherine,of course, is independent-minded, but not just ''contrary'' for the purposes ofconflict in the story. Douglas is generous andattentive, but doesn't seem to ''get'' her; his reckless brother is moreperceptive. A visit from Katherine's parents and the end of her Hull-Houseassignment help her realize what she really wants. The conclusion istear-inducing, but feels heartfelt, not manipulated, and the historicalreferences are spot-on."
Akron Beacon Journal, 1/4/09

Karen J. Hasley grew up in America's heartland. Research into 17th-century female poets showed her the rich treasures in women's lives of the past, and in 2006 Karen's first novel, "Lily's Sister," hit the stands. The rest is - quite literally - history.
Do you recognize these American women? Jane Addams. Ida B. Wells-Barnett. Dr. Alice Hamilton. Dr. Kate W. Barrett. Donaldina Cameron. Gertrude Stein. Mary Cassatt. You'll find them all - and then some - in Karen's books, which intertwine the lives of fictional heroines and historical real-life women so closely and convincingly that you may need to check a history book to figure out which is which.
Hasley's 6-book Laramie Series spans the years between 1880 and 1919 with satisfying stories from America's past, each with a competent, courageous woman at its center. The books can stand independently and be enjoyed in any order. One reviewer wrote that "Hasley's impeccable writing" offered a "satisfying read from beginning to end."(ABJ, 2006)
The author's first stand-alone novel "The Dangerous Thaw of Etta Capstone" was a quarter finalist for Amazon's 2013Breakthrough Novel of the Year, the PW review stating that it was "subtle and effective." "Magnificent Farewell," a second stand-alone novel set during World War One, was a "highly recommended" Finalist in the 2016 Wishing Shelf Book Awards.
In 2014, Karen offered readers a trio of light-hearted Victorian romances. The Penwarrens Series ~ made up of "Claire, After All," "Listening to Abby," and "Jubilee Rose" ~ is the author's affectionate, admiring homage to Georgette Heyer.
Karen returned to America's heartland in 2017 with the first book of a new series set in 19th-century New Hope, Nebraska. As readers have come to expect, "What We Carry With Us" offers mystery, history, and romance with an engaging, strong-minded woman at its center.