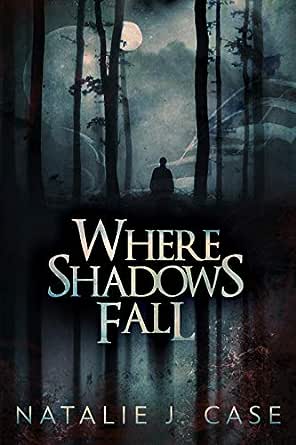 You've subscribed to Shades and Shadows! We will preorder your items within 24 hours of when they become available. When new books are released, we'll charge your default payment method for the lowest price available during the pre-order period.
Update your device or payment method, cancel individual pre-orders or your subscription at
Your Memberships & Subscriptions
There was an error. We were unable to process your subscription due to an error. Please refresh and try again. 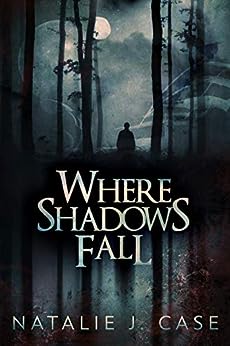 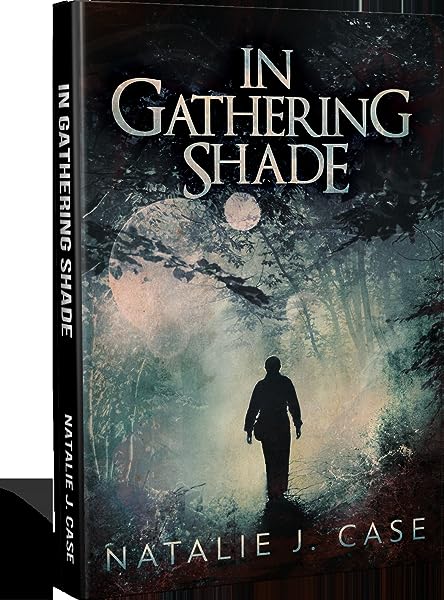 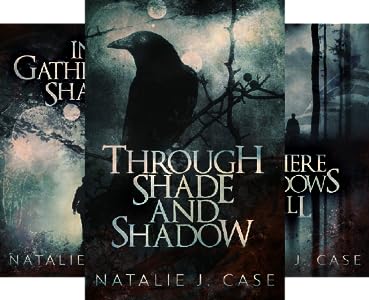 Eve Gaal
4.0 out of 5 stars Modern Mythology Fights Discrimination!
Reviewed in the United States on March 9, 2020
Verified Purchase
This is a story about four tribes called the Shadows, Sages, Shades and Shifters who are being discriminated against by the United States government. The 8th Battalion is formed to round them up, putting them into camps. Meanwhile, the main character, Alaric has to figure out a way to get back at those who killed his close friend Mason. “At the end of that journey, he would have his vengeance,” says Alaric early in this mythological fantasy that includes Maddie who shifts into a cat when necessary and Evan who is a hawk. Alaric, being a Shade, has the ability to step into someone’s mind to find out information. It looks like the man he’s after is called Shallon. The Shadows put up shields to protect the thoughts in their mind. The Sages control elements such as fire, water, air and earth. The author writes a fascinating story with vivid characters and tons of action.
“Congress is divided and aside from passing emergency legislation to force Shades into custody, they don’t agree on anything,” says Zero the daughter of Vice President Rede. But, there’s a legend about a way to overcome the strange, dark figure she calls daddy, and it entails stitching the power of four tribes into one. Can they do it? Read Where Shadows Fall and find out!