Whirlwind Fling to Baby Bombshell and millions of other books are available for Amazon Kindle. Learn more
Share
Have one to sell?
Sell on Amazon 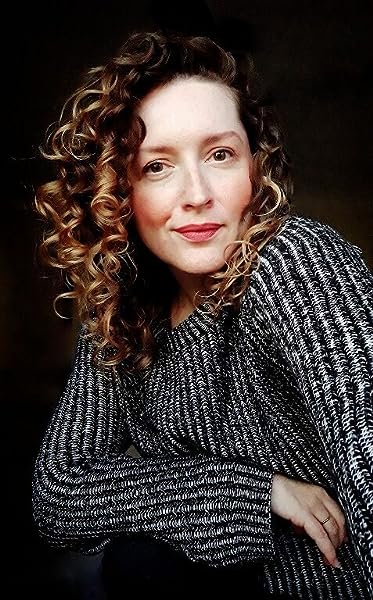 by Ally Blake (Author)
See all formats and editions
Sorry, there was a problem loading this page. Try again.
Pre-order Price Guarantee. Details
Find out what happens when a whirlwind fling leads to a shocking consequence for the hero and heroine in the latest Harlequin Romance by Ally Blake.

Interview with a billionaire

A fling that’s not supposed to last…

Quirky Adelaid yearns to be taken seriously as a journalist—writing an article on genius Ted Fincher is the perfect way. But when she meets this tall hunk of gorgeousness, the frisson of attraction between them is completely distracting! She should suppress her exuberance long enough to discover why Ted’s heart is so guarded… Yet she can’t resist bowling headlong into an affair—one that has shocking consequences!

From Harlequin Romance: Be swept away by glamorous and heartfelt love stories.

Author Ally Blake loves strong hot coffee, fluffy white clouds, dancing in the car to a song she hasn't heard in ages, and the glide of a soft, dark pencil over really good notepaper. She also adores writing love stories. Having sold over four million copies of her books worldwide she is living the dream. Alongside one handsome husband, their three spectacular children, and too many animal companions to count, Ally lives and writes in the leafy western suburbs of Brisbane, Australia.
Pre-order Whirlwind Fling to Baby Bombshell for your Kindle today.

Romance author Ally Blake loves books so much she'd marry them. She also loves strong coffee, bingeing on Netflix, fluffy white clouds in bright blue skies, Fire Fighters, when a favorite song comes on the car radio that she hasn't heard in ages, and the glide of a cheap, soft, dark pencil over really good notepaper.

Another thing she adores is writing love stories. With readers delighting in the "sprinkle of effervescence" she adds to her books, her "fairy tales for grown-ups", and having sold over four million copies of her novels worldwide, she is truly living the dream.

Alongside one handsome husband, three gorgeously rambunctious kids, and too many animal companions to count, Ally lives and writes in the leafy western suburbs of Brisbane, Australia.

Find out more about Ally’s books at www.allyblake.com.