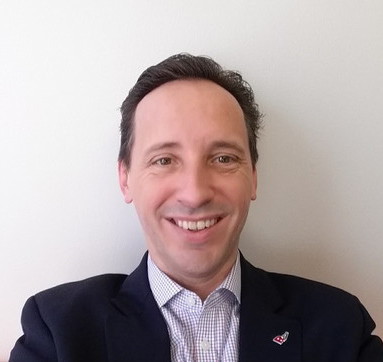 "Whiskey, at 144 pages, is the perfect primer for the person who wants to quickly learn the basics.", Washington Post

“Kosar has now poured his expertise into a new book, Whiskey: A Global History, where he shares not only his passion for the potent potable but also his knowledge about its political, economic, and cultural history. . . . Extensively researched at the Library of Congress, where he works, Whiskey is nicely illustrated with vintage photographs, advertisements, and cartoons, and packed with factoids and stories.”

“Kevin Kosar might be the most thoughtful boozehound you'll ever meet.”

"Scotch purists may splutter over Kosar's planet-wide perspective: note his spelling. But open-minded readers, and drinkers, will raise a glass to his elan and expertise."

"A brief, informative, and endlessly diverting history of whiskey—in its many incarnations—that is not exactly intoxicating, but deeply satisfying.  . . . The great mystery of whiskey—to this consumer, at least—is the extent to which its common origins produce such disparate products, and how radically different human palates can be. One man’s smooth, nutty beverage is another’s wretched toxin, and the author has his own distinct tastes. But it would be difficult to find, in the holiday season, a superior gift to this tasty, eye-opening, gem of light scholarship.--Weekly Standard -- Philip Terzian

"There’s probably no more storied beverage than whiskey. Few have generated as many myths. Whiskey: A Global History, by Kevin Kosar, peels away the mythology to examine the real history of this legendary drink. Kosar shows that its history is at least as fascinating as the legend.", Galveston Daily News

Kevin R. Kosar is a senior fellow at the R Street Institute thinktank in Washington, DC, where he directs its alcohol policy program. He is the author of Whiskey: A Global History, also published by Reaktion Books, and has edited and written for AlcoholReviews.com for nearly twenty years.

Page 1 of 1 Start overPage 1 of 1
Previous page
Next page
Pages with related products. See and discover other items: global history