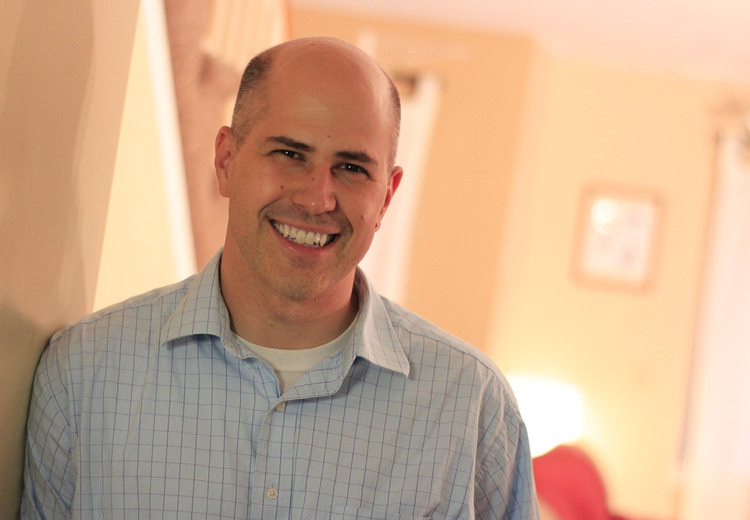 Gr 5–8—In this relentlessly grim follow-up to 2014's The Thickety: A Path Begins, (HarperCollins), siblings Kara and Taff are on the run inside the dangerous forest known as the Thickety. Demon Sordyr is hot on their heels and intent on keeping them inside the woods. With the help of a beguiling new friend with a demonic past, Kara and Taff search for a way out of the cursed forest and away from their lost lives in the village of De'Noran. Kara's magical ability to communicate with animals begins to grow, but like all magic, it comes at a terrible price: in this case, her memories. The plot turns come fast and furious, while the dark imagery of the forest and spot illustrations add to the underlying feeling of dread. The nail-biting suspense will keep readers turning the pages late into the night, and in Kara, readers will find a protagonist to root for. Fans of happy endings, however, should search for a different adventure. VERDICT Readers who enjoyed the spine-chilling first installment will be eager to get their hands on this sequel.—Elisabeth Gattullo Marrocolla, Darien Library, CT

“The Thickety: The Whispering Trees is a thrilling sequel: a whirlwind of suspense and twists. J.A. White isn’t just a fantastic writer and storyteller - he spins myths that feel as old as the Thickety itself. A must-read series for every age.” (Soman Chainani, New York Times bestselling author of The School for Good and Evil)

“With a plot that coils like a tangle of brambles and an ending no less twisty than that of its predecessor, this sequel will keep readers invested in Kara and Taff’s adventures in this dangerous and imaginative world.” (Publishers Weekly (starred review))

“An exceptionally well-written and compelling sequel.” (Bulletin of the Center for Children’s Books (starred review))

“This title has all the ingredients-a doughty heroine and her admirable younger brother, an unreliable guide who can’t stay the same age for long, and a heavy “ick” factor-to keep readers glued to it.” (Kirkus Reviews)

“The nail-biting suspense will keep readers turning the pages late into the night, and in Kara, readers will find a protagonist to root for. Readers who enjoyed the spine-chilling first installment will be eager to get their hands on this sequel.” (School Library Journal)

Praise for THE THICKETY: A PATH BEGINS: “The spellbinding story, lashings of suspense and stalwart heroine will draw in fantasy fans and keep them reading until the bitter ending.” (Kirkus Reviews (starred review))

“White creates a fantasy world with creatures that are anything but sweet and his prose is evocative without being dense. Absolutely thrilling.” (Publishers Weekly (starred review))

“White’s debut novel is darkly bewitching. The well-crafted characters operate beautifully within the fantastical world he has created. Readers will devour each twist and turn of the plot, right up to the startling conclusion.” (School Library Journal)

“The Thickety is a sinister, magical debut with a marvelous and shocking heroine. J.A. White’s elegant writing and masterful plot kept me turning pages late into the night.” (Lisa McMann, author of the New York Times bestselling The Unwanteds series)

The Thickety is no place to be alone.

The branches closed behind Kara and Taff when they rode Shadowdancer into the dark forest. But there is no returning to the village, and Sordyr chases close behind. The forest demon has a terrible plan—one that requires Kara's magic to succeed.

The dangers of the Thickety are many. Its plants are often deadly, strange animals whisper among the trees, and unknown magic lurks behind every twist and shadow of the path. But more dangerous still are the other inhabitants of the Thickety: Sordyr and his snapping branchwolves; the shadowy residents of an abandoned village; and Imogen, a creature with an unspeakable hunger.

They would do anything she asked.
All she had to do was use her magic.

And then there's Mary Kettle, a strange witch seeking redemption from a horrifying past. She offers to lead them out of the Thickety while teaching Kara how to cast spells without a grimoire. The children are hesitant to trust her . . . but this could be their only chance to escape.

Or the first step down a dark and wicked path.

J. A. White is the author of The Thickety: A Path Begins. He lives in New Jersey with his wife, three sons, and a hamster named Ophelia that doesn't like him very much. When he's not making up stories, he teaches a bunch of kids how to make up stories (along with math and science and other important stuff). He wishes dragons were real because it would be a much cooler way to get to work.