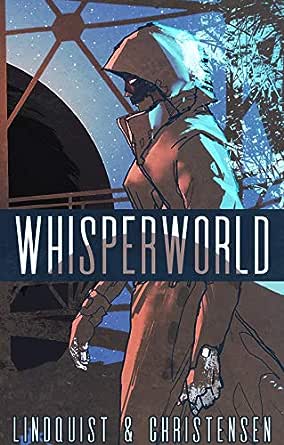 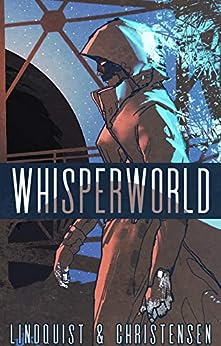 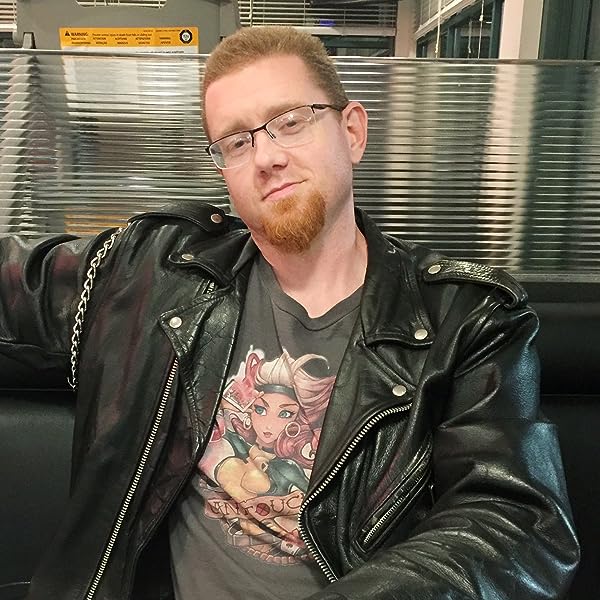 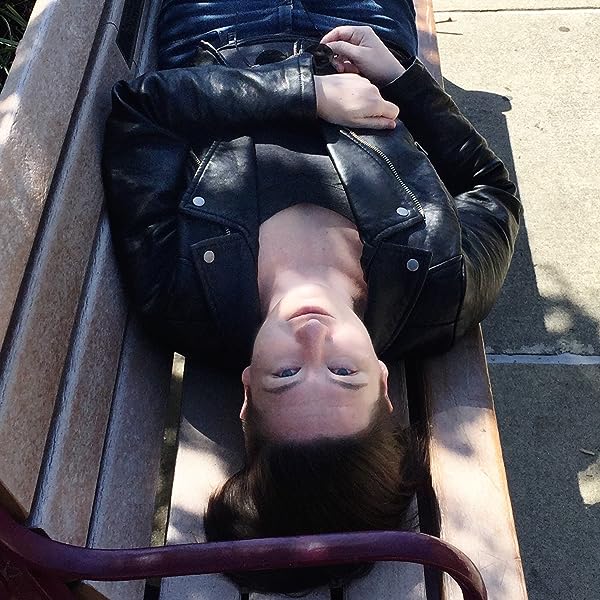 Erica Lindquist and Aron Christensen are the sci-fi and fantasy authors of The Reforged Trilogy, Whisperworld, and 400 Horsepower of the Apocalypse. Aron has also written several non-fiction guides to creating and running tabletop RPG campaigns. Their short fiction has appeared in eFiction and Abomination magazines, and they write paranormal action-adventure erotica under the pen/porn names of Natalie and Eric Severine.

3.6 out of 5 stars
3.6 out of 5
28 customer ratings
How does Amazon calculate star ratings?
Amazon calculates a product’s star ratings based on a machine learned model instead of a raw data average. The model takes into account factors including the age of a rating, whether the ratings are from verified purchasers, and factors that establish reviewer trustworthiness.
Top reviews

Eh?Dub!
5.0 out of 5 stars Yeah, pretty good.
Reviewed in the United States on January 25, 2016
Verified Purchase
Yet another post-apocalytia fiction, but one of my new favorites. Not kid-friendly, though. Some pretty erotic lesbian scenes kinda pop up out of the blue (but with good leadup, so it's not token or thrown-in). Some fairly gruesome depictions of wasteland life and violence also push this towards a ~16+ rating. I got this book ages ago based solely on the merits of other books I've read from Aron Christensen, and I was not disappointed. Good story, interesting world, and good characters. It's told thru a frist-person view, though, so the world- and character-development can only happen within what the protagonist sees, which limits it a bit. Nevertheless, a good read and worth every cent I don't remember paying!
Read more
2 people found this helpful
Helpful
Comment Report abuse

Loren Wordsmith
1.0 out of 5 stars Don't waste your time
Reviewed in the United States on December 9, 2019
Verified Purchase
Gratuitous obscenity, unnecessarily graphic descriptions of lesbian fantasies and masturbation--I didn't finish it to see what further perversions these co-authors might offer. The initially interesting plot was ruined by the filth, effectively communicating the co-authors' lack of confidence in their ability to entertain without such a crutch. Not worth reading.
Read more
Helpful
Comment Report abuse

Lost in Virginia
3.0 out of 5 stars An "okay" effort
Reviewed in the United States on November 27, 2015
Verified Purchase
There were some good things and bad things about this story. As far as good things, the author did a pretty good job at building a world and vernacular that was unique and colorful. Julia, our protagonist, was fairly energetic and entertaining and had the beginnings of depth.

On the bad side, none of the secondary characters really have any personality, including the obligatory romance interest. The bad guys are pretty much caricatures. While our protagonist was thankfully proactive (I really hate it when the lead character just sits around and waits for stuff to happen), the actual cause and final solutions to the big problem felt kind of random.

The author obviously has a good imagination and should be applauded for including a non-traditional main character, but the story just didn't gel in the end.

Mitzie
5.0 out of 5 stars Most Excellent!
Reviewed in the United States on July 21, 2014
Verified Purchase
Whisperworld is very exciting, imaginative, and adventurous. It starts off with a bang and ends quite well. While it leaves you wanting more, it still finishes the story. Christensen and lindquist are very thorough in their story telling while not getting hung up on boring details. I have read several of their books and I have never been disappointed. As long as they keep writing, I'll keep reading them.
Read more
10 people found this helpful
Helpful
Comment Report abuse

Nancy B.
4.0 out of 5 stars Creative , but Believeable Depiction
Reviewed in the United States on May 10, 2015
Verified Purchase
The authors managed to create a haunting landscape of what Earth could be like after a catastrophic event. In this case a future dessert where the Pacific Ocean meets the California coast. They were very imaginative in creating a culture where snippets of our modern day life intrude, with the same distortions we see today from what previous cultures have passed on to us through the centuries. A theistic religion (complete with Sunday School) and laws tailored to the survival of the people, fear of those not like "us", and class differentiation. Add to this there are people and creatures who have mutated and have supernatural powers. (No zombies, though. In case you were wondering).

Some surviving cities are protected from lethal and destructive sandstorms and mutant beings by mysterious whispering domes. But after centuries, the domes are failing. A murder of one of the Gardeners (aka priests), leads the investigators to go outside the boundaries to solve the murder and find out why the cities are dying.

I found the ending a little lame and disjointed. But the rest kept me reading past my bedtime. My only gripes were the sex scenes being a little too graphic in relation to the story. And one happened at a really, really stupid time, which made it unbelievable and annoyed me because I was waiting to see if they survived their predicament. And yet, there they were, having a grand old time, instead of focusing on the danger.

This book could have used a good proofreader. While not nearly as bad as some books I've read recently, there were instances where words were used incorrectly - plural instead of singular, for example. And words were omitted from phrases. Distracting. But not enough to make the book un-enjoyable.
Read more
6 people found this helpful
Helpful
Comment Report abuse

T. Glover
4.0 out of 5 stars I'll read it again
Reviewed in the United States on April 24, 2015
Verified Purchase
This was well written, something I appreciate in science fiction. All too often the writer cannot seem to create a clear story in their mind...not a problem here. It's obvious that someone edited this as well. Great job, great read, great story!
Read more
3 people found this helpful
Helpful
Comment Report abuse

Dan 'Berli' Brown
5.0 out of 5 stars Easily my favorite from this author
Reviewed in the United States on April 28, 2015
Verified Purchase
An extremely well crafted post apocalypse story. The characters, particularly Julia, are compelling and well rounded. One warning, the main character may be off-putting to certain narrow minded, bigoted, mindsets.
Read more
One person found this helpful
Helpful
Comment Report abuse
See all reviews from the United States

Kindle Customer
5.0 out of 5 stars Captivating
Reviewed in Australia on August 22, 2019
Verified Purchase
A good read with a twist. Well written and captivating the story flows along nicely with the deeper association that man attacks what they do not understand But if they make the effort to learn then perhaps a different path can be chosen. Very relevant in the current world...
Read more
Helpful
Sending feedback...
Thank you for your feedback.
Sorry, we failed to record your vote. Please try again
Report abuse