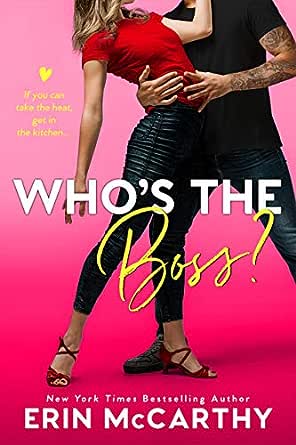 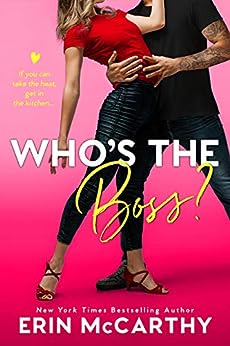 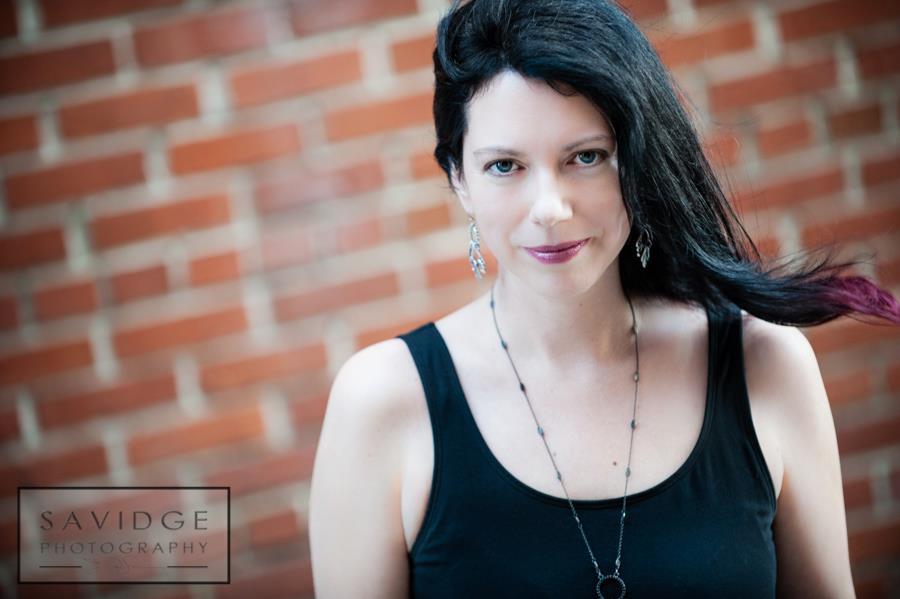 Who's the Boss? : An Enemies to Lovers Romantic Comedy Kindle Edition

jenartiles
5.0 out of 5 stars Sean and Isla
Reviewed in the United States on October 25, 2020
Verified Purchase
These two start things off on the wrong foot but work past their animosity to finally realize they are more alike than not. They have issues to overcome but find their relationship is worth it.
Read more
One person found this helpful
Helpful
Comment Report abuse

Maureen's Books
4.0 out of 5 stars Super fun
Reviewed in the United States on October 21, 2020
I’ve read several books by Erin McCarthy in the last year. And I loved them so much. They just have this nice ‘feel good’ feeling about them and it’s been a joy to read her books. So when I saw the sign-up for ‘Who’s The Boss’, I knew I had to sign up immediately. And when I received the ARC, I started reading as soon as possible.

In ‘Who’s The Boss’ we meet Isla and Sean. Isla and Sean meet in an elevator and one thing is immediately certain.. they really don’t like each other. But they also have this chemistry between them, that is very hard to deny. So when Isla walks into work one day.. and sees that Sean is her new boss, she is completely shocked. Not only is the guy she hates her new boss, but he also might be the one guy that she is attracted to the most.

‘Who’s The Boss’ was from the very beginning a very fun read. I loved how this book was a little different that the previous books by Erin McCarthy I read. These two main characters really didn’t like each other, and it was definitely fun to read their banter. But I loved the fact that they also had this palpable chemistry between them. And them being chefs was also really fun. I just love cooking, so that was a nice plus.

The character I liked the most was Sean. I liked how tough and fun he was. But I loved especially how kind of awkward and clumsy he was at times with Isla. He said stuff to Isla that really made me laugh out loud. Obviously this made Isla dislike him more in the beginning, but reading this book from both their point of view showed me what Sean really thought.. and he definitely said stuff he didn’t mean to say. So funny.

The ending of this book was a little unexpected and I’m not really sure I liked it all that much. Just the way Isla acted by going on that stage just felt off to me. But fortunately it didn’t bother me to much and the romance, characters and humor was good enough to make this a very fun read to me.
Read more
One person found this helpful
Helpful
Comment Report abuse

Vegas Kid
4.0 out of 5 stars Isla + Sean
Reviewed in the United States on October 20, 2020
3.75 stars. This was a pretty good book. Who's the Boss is Isla and Sean's story. Sean is a chef and is the brother to Michael, the hero in Forty Day Fiancé . Isla is best friend's with Michael's wife, Felicia. Sean and Isla meet in the elevator on the way up to Michael and Felicia's baby shower. The elevator gets stuck and the couple bickers about it, but sparks fly and they end up kissing. A few months later, Isla is expecting a promotion to head chef at the restaurant she works at. Instead, Sean gets the job. The two are in for a bit of a roller coaster- disliking each other, but coming to see they misjudged the other person, and finding that they have great chemistry and have feelings for each other, which leads to love.

This book has a trope that isn't my favorite. This story is enemies to lovers and I don't love when a couple doesn't like each other at first meeting. But they hate doesn't last too long and the way it is written didn't hinder my enjoyment. I liked Isla and Sean together. Isla was a tough cookie and had trouble opening up, but she did eventually soften up for Sean. He had a manwhore past that was a turn off to me, but he wasn't interested in anyone else after he met Isla. He soon saw he was ready to settle down with her. Isla and Sean had good chemistry and emotion between them. I definitely felt their love. They were really cute together in the end. I thought the chef and cooking aspect was fun to read about, as well.

Overall, this was an enjoyable read! I liked Isla and Sean's story and was happy to see them together. They were definitely each other's person and deserved their HEA. I really enjoy this series and look forward to more from it and Ms. McCarthy!
Read more
One person found this helpful
Helpful
Comment Report abuse

Eileen Wells
5.0 out of 5 stars Cooking Up Some Love
Reviewed in the United States on October 19, 2020
I totally enjoyed Isla and Sean in Who’s the Boss: An Enemies to Lovers Romantic Comedy by Erin McCarthy. These two had a meet cute in a stalled elevator and Sean, who has claustrophobia, flirted his way through passing the time. All that did was anger Isla; especially when he placed a kiss on her and set her world afire. Fast forward a few months and Isla discovers that Sean, an outsider, has been named Master Chef at her restaurant, instead of her. Now she has to work with him, follow his orders, and keep a lid on her temper. Isla does not like taking orders from anyone, but especially not a grumpy man who knows how to push her buttons. Sean has avoided commitment and relations with women; he was fine with a one and done. But there was something special about his attraction to Isla. There is a fine line between hate and love which these two soon discover. Sean and Isla find themselves sharing an attraction, built on a magnetism and chemistry that soon has them burning up the sheets. When a Best Chef competition forces the two of them against each other, things are either going to sizzle or be a recipe for disaster.

Ms. McCarthy wrote a wonderful, funny and smexy story that should not be missed. She provided a tale full of sexual chemistry, humor, and endearing characters giving Isla and Sean a chance for love and the possibility of a future together. I highly recommend Who’s the Boss to other readers.

I voluntarily reviewed a complimentary copy of this book.
Read more
One person found this helpful
Helpful
Comment Report abuse
See all reviews