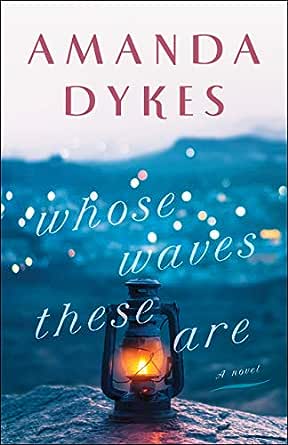 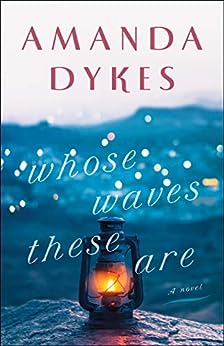 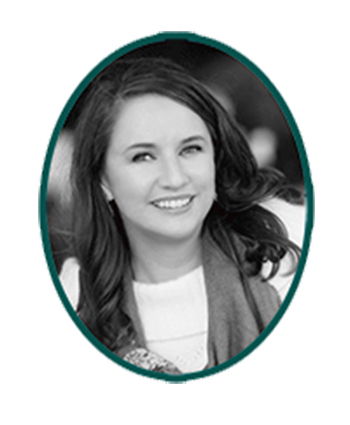 Whose Waves These Are Kindle Edition

"An absolute gem of a debut! Whose Waves These Are transcends to the highest level of fiction."--Joanne Bischof, Christy and Carol Award-winning author of Sons of Blackbird Mountain

In the wake of WWII, a grieving fisherman submits a poem to a local newspaper: a rallying cry for hope, purpose . . . and rocks. Its message? Send me a rock for the person you lost, and I will build something life-giving. When the poem spreads farther than he ever intended, Robert Bliss's humble words change the tide of a nation. Boxes of rocks inundate the harbor village on the coast of Maine, and he sets his callused hands to work.

Decades later, Annie Bliss is summoned back to Ansel-by-the-Sea when GrandBob, the man who gave her refuge during the hardest summer of her youth, is the one in need of help. But what greets her is a mystery: a wall of heavy boxes hiding in his home. Memories of stone ruins on a nearby island ignite a fire in her anthropologist soul to uncover answers.

Together with the handsome and enigmatic town postman, Annie uncovers the story layer by layer, yearning to resurrect the hope GrandBob once held so dear and to know the truth behind the chasm in her family's past. But mending what has been broken for so long may require more of her and those she loves than they are prepared to give.

In this pocket of a harbor where splintered lives, like waves upon the shore, are gathered up and held close . . . I never imagined that it would be my breaking place, too.

Nor how beautiful the breaking could be.

"Family members reconnect over an incomplete WWII memorial in Dykes' tender debut. . . . With its believable characters and narrative of atonement, Dykes's impressive debut will appeal to fans of Sarah Sundin or Kate Breslin."--Publishers Weekly

"In her stellar debut, Dykes crafts a moving and quietly adventurous romance that is steeped in subtle beauty. She links two time frames and the heart-wrenching events of 1944 and 2001 with the maxim, 'Life is big, God is bigger.' The result is a poetic tale of grief, honor, memory, and love that is full of characters readers will long to know and, at the same time, feel as though they already do. Dykes' inspiring story tracks one person's journey to not only find the light in the world, but to fight for it."--Booklist starred review

"The story is well-paced with believable characters that leap off the pages. The author has seamlessly woven specific details about the Fresnel lenses of lighthouses, the reader understand the uniqueness of these coastal beacons.  Highly recommended."--Historical Novels Review --This text refers to the paperback edition.

Amanda Dykes is a former English teacher, a drinker of tea, and a spinner of hope-filled tales. For more information, visit www.amandadykes.com.

Hillary Huber is a multiple Audie Award finalist, an Earphones Award winner, and an AudioFile Best Voice. She has recorded over three hundred titles spanning many genres and holds a bachelor's degree in English literature. A voracious reader and listener, she was raised in Connecticut and Hawaii but now splits her time between California and New York. --This text refers to the audioCD edition.