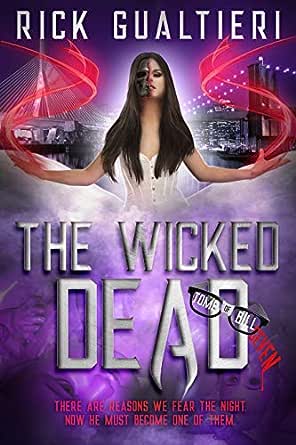 You've subscribed to The Tome of Bill! We will preorder your items within 24 hours of when they become available. When new books are released, we'll charge your default payment method for the lowest price available during the pre-order period.
Update your device or payment method, cancel individual pre-orders or your subscription at
Your Memberships & Subscriptions
There was an error. We were unable to process your subscription due to an error. Please refresh and try again. 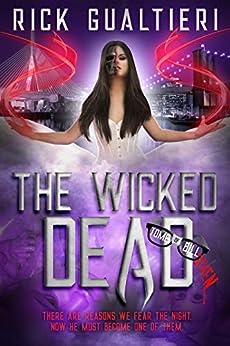 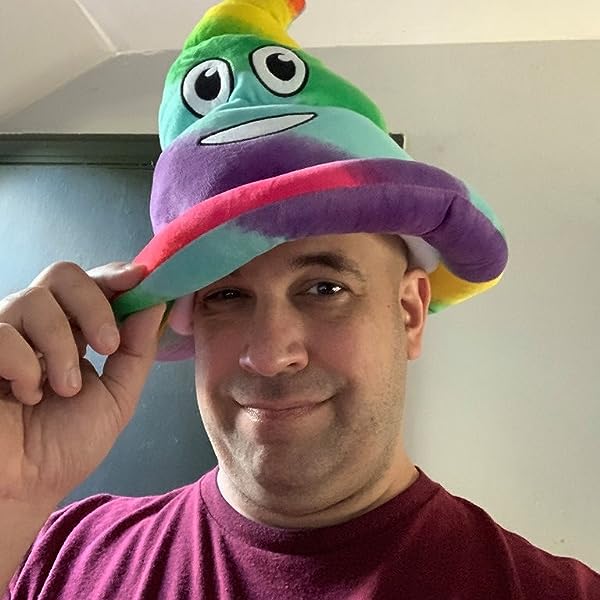 The Wicked Dead (The Tome of Bill Book 7) Kindle Edition 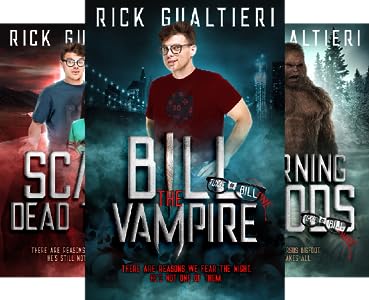 Welcome to the Tome of Bill series.

The Wicked Dead is book seven in this contemporary urban fantasy setting about a D&D loving geek who finds himself facing off against a world of supernatural horrors. Looking for brooding hunks, pining the centuries away for lost love? Look elsewhere. Bill Ryder is more likely to spend his days debating whether The Flash or Arrow is the better superhero show - all while throwing four-letter attitude into the faces of the ancient hell-beasts threatening him and his friends. Can a sharp wit and biting sarcasm hope to defeat primal terrors from the dawn of time? Read and find out.

I have a lot of fun writing these stories. I very much hope you enjoy them.