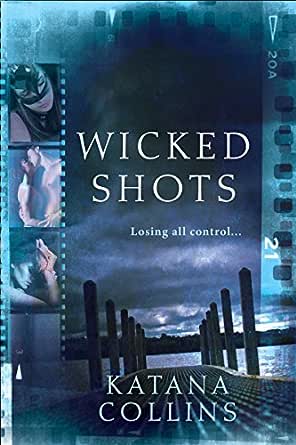 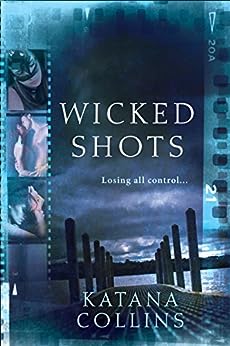 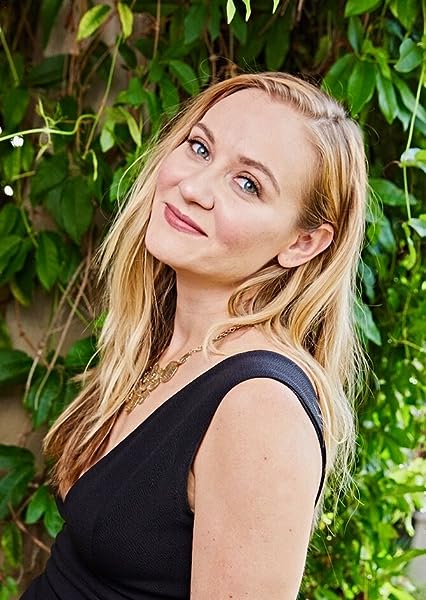 "Katana Collins has created a fascinating and complex world."

"Sexy, dark and imaginative.Will leave readers on their knees, begging for more!"

Jenny Pletz-Raatz
5.0 out of 5 stars Adore
Reviewed in the United States on February 25, 2015
Verified Purchase
I need more, right now! I'm so excited to read the rest of this story.

This book is a fabulous introduction to the series. You're immediately drawn in and hooked on characters you NEED to know more about.

Lori Smith
5.0 out of 5 stars WICKEDLY GOOD!
Reviewed in the United States on October 7, 2015
Verified Purchase
I was hooked from Chapter 1! Mysterious and erotic...I loved it!!! Yes, it's short and ends with a cliffhanger but that just means you have to read Wicked Exposure, which I'm about to do. Well done Katana 😊
Read more
Helpful
Report abuse

nataka
5.0 out of 5 stars Five Stars
Reviewed in the United States on August 9, 2015
Verified Purchase
she is a new writer and so far she has my vote.
Read more
Helpful
Report abuse

Tanja ~KT Book Reviews~
4.0 out of 5 stars A tad confusing, but erotic and mysterious as well.
Reviewed in the United States on February 24, 2015
In order to make this short read a bit more understandable, I feel the reader should know that this is more like a prequel to the upcoming book Wicked Exposure, coming in April 2015. The events that happen in Wicked Shots sets the stage and gives the reader an insight into what I believe is a major plotline in the next book. Honestly, it was a tad confusing, warranting me to slow down and reread a few things in order to keep the storyline straight.

For fans of author Katana Collins, you know the one thing she does phenomenally well is a good sex scene. You won’t be disappointed. Not only is it sexy, but the added humor just enhances the read.

We are left with a big fat cliffhanger, however we also get a sneak peek into the next book Wicked Exposure which helps soothe the sting of a cliffy.

DaVinciKittie
2.0 out of 5 stars A GraveTells Review: Prequel to a serial. Does not end happily. Be forewarned!
Reviewed in the United States on March 22, 2015
** This review has no direct spoilers but I do hint at some plot points, so skip this if you want to completely avoid any and all possible spoilers. **

I liked the premise of this story, and the elements of danger and power exchanges, but it feels like something key is missing. I was particularly annoyed with the sex scenes, where the characters were able to do nearly physically impossible things and completely disregarded some sanitary considerations.

I also liked the idea of the bond between Master and Cass being so strong that he was willing to switch for her, but there's not enough character and relationship building here to support the emotional weight and impact of that in the story, making a gesture which should have been earth-moving come across as just "meh".

I was able to take most everything else in stride until the ending, though. This story does not have a happy ending, not by far. What I didn't realize when I started Wicked Shots is that it is the prequel to a romantic suspense serial and the main character here is not featured (directly) in subsequent books. Part of my dislike most likely came from finding this out the hard way - at the end. I think if I had known going in what I was getting into I might have enjoyed it more, but the turn of events at the end (and realizing I'd just started a serial) actually made me feel a little ill. Sure, I could have better educated myself on the story, but I'm not sure that would change my rating.

This one is a strong dislike for me.

Rainey Day Book Reviews
4.0 out of 5 stars Prequel to Wicked Exposure
Reviewed in the United States on February 27, 2015
First off I want to warn readers that this book ends with a major cliffhanger! My mouth was left hanging open and I wanted the next book yesterday. This book really should be described as a prequel to Wicked Exposure which comes out in April 2015. Also, this book is very short at approximately 83 pages in length. So, it is a very quick read. At times I had to go back a read passages because I was confused but overall it was a great read.

Wheresmyluce
4.0 out of 5 stars and there are some bombshells dropped along the way that sound like a very strong premise for the novels coming soon
Reviewed in the United States on May 4, 2015
It's a novella/prequel not a full length novel and shouldn't be judged as such. I received a free copy from Net Galley in exchange for an honest review.

I honestly dig this. :) It's sexy, and there are some bombshells dropped along the way that sound like a very strong premise for the novels coming soon. I'm hooked and can't wait to read the rest in this erotic/thriller series.
Read more
Helpful
Report abuse
See all reviews

Book lover
4.0 out of 5 stars OMG
Reviewed in the United Kingdom on March 26, 2015
Verified Purchase
Ok this is Cass's story in the events leading up to her death. Cass is wanting to become a Dom but the man training her she wants more with him and now he wants more from her. But Cass is caught up in a drugs ring and with them threatening her sister Cass isn't sure who she can trust.
Great book and it will leave you trying to guess who the killer is I have an idea but don't want to spoil it give it a read and enjoy, have read the next book via NetGalley and have to say it's good.
Read more
Report abuse
See all reviews
Back to top
Get to Know Us
Make Money with Us
Amazon Payment Products
Let Us Help You
EnglishChoose a language for shopping. United StatesChoose a country/region for shopping.
© 1996-2021, Amazon.com, Inc. or its affiliates