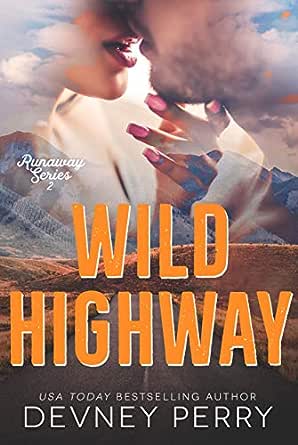 You've subscribed to Runaway! We will preorder your items within 24 hours of when they become available. When new books are released, we'll charge your default payment method for the lowest price available during the pre-order period.
Update your device or payment method, cancel individual pre-orders or your subscription at
Your Memberships & Subscriptions
There was an error. We were unable to process your subscription due to an error. Please refresh and try again. 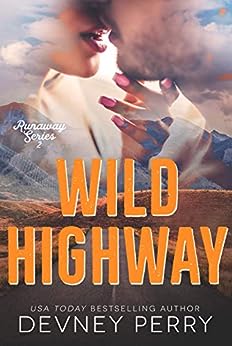 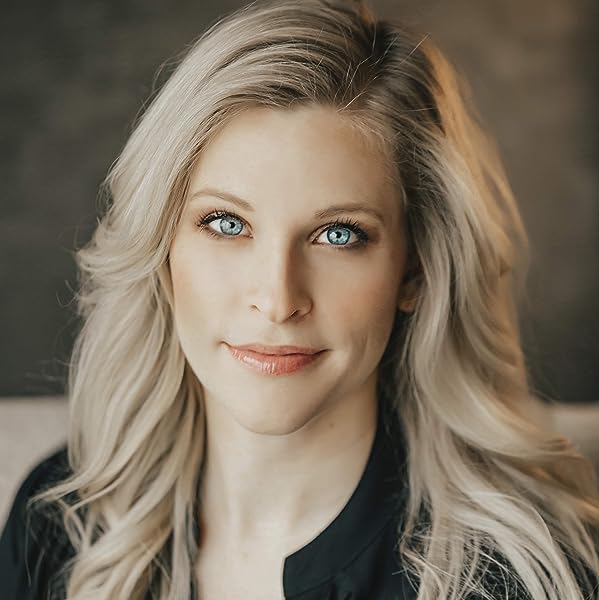 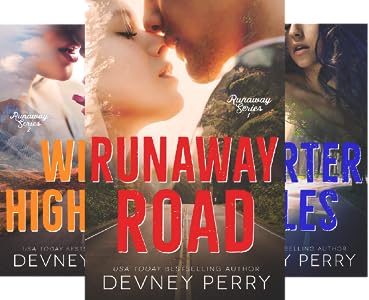 "I FREAKING LOVE THIS BOOK. Let me go as far as saying I LOVE THIS FREAKING SERIES." - Two Unruly Girls Blog

"Cast against the vibrant backdrop of sweeping Montana ranchlands, and bursting at the seams with characters who work hard and love even harder, this is a story that shows the true power of healthy familial bonds, and that home is not always a place--it is sometimes the people you know you can always come back to." - Natasha is a Book Junkie

"This was such a gorgeous read! I absolutely loved it. I sympathized with the characters, I was rooting for the romance, I was drawn in by the writing, and I was addicted to the story." - Aestas Book Blog

"I love everything about it - from concept to execution - and I absolutely can't wait to see where it goes from here! 5 stars" - Bookgasms Book Blog

"Sweet, emotional, heartfelt, redemption, reinvention; what more could you ask for!?
This book was incredible!" - Goodreads Reviewer

"Devney Perry swept me away with this captivating small-town romance full of soulful swoons, second chances, and finding where you belong. Tender and poignant, this story will grip your heart and stay with you long after you've finished. My favorite Perry book yet!" - Author Catherine Cowles

"Wild Highway is a beautifully wrought romance about finding your place and your people. It's about coming home and feeling whole again." - Professor Romance

4.9 out of 5 stars
4.9 out of 5
212 customer ratings
How does Amazon calculate star ratings?
Amazon calculates a product’s star ratings based on a machine learned model instead of a raw data average. The model takes into account factors including the age of a rating, whether the ratings are from verified purchasers, and factors that establish reviewer trustworthiness.

Franci Neill
VINE VOICE
5.0 out of 5 stars 5 Sometimes Spontaneous Decisions Have the Best Results Stars!!
Reviewed in the United States on June 23, 2020
Verified Purchase
AHHHHH another phenomenal book from Ms. Perry!! I absolutely loved the first book in this series, but this second book is one that I couldn’t put down… I literally read through the night because I was so in love with Easton and Gemma and their second chance!

Gemma is a woman that’s taken up the mission of returning the Cadillac to California but decides to go on a detour on her trip to seek out her friend Katherine to mend some old wounds, the only problem with this plan is there’s no way she’ll be able to avoid Easton the man that has the means to break her completely.

This book has everything I love about a book written by Ms. Perry. Characters that are strong in more ways than one, intelligent, filled with grit and determination to keep their hearts safe. But sometimes as much as we try, the heart wants what it wants, add in people that think they know better than you and there’s no way Easton and Gemma will be able to ignore the chemistry that still simmers between them. Unfortunately, while their bodies desire each other, their minds may put a stop to them finding their HEA.

Seeing Gemma transform from a driven and business focused woman to someone that can see there’s more to life than what she’s had for the last several years was truly fabulous. She thinks that she’ll be able to spend some time in Montana and move on, but Easton’s pull, as much as he doesn’t want it to be there, is more than either of them can handle and they may have to give in to their desires…

“We were at each other’s throats, and it was because if we didn’t fight this attraction, if we gave in…we’d be doomed”

I respected Easton so much for not making it easy on Gemma, but there were moments when I really didn’t like him because he just wouldn’t listen sometimes…his body was reacting to Gemma’s presence but he wouldn’t let his mind hear what she was trying to say. And my heart hurt for her so much. She’s trying so hard to make a new life for herself and it’s not going to be easy. But Gemma has come from so much worse and she’s not going to give up even if her heart gets broken along the way.

And let’s talk about their chemistry. As hot as it was that one night all those years ago, this time is so much better and sexier and connecting them in ways neither was expecting. But it’s not an easy road for them because love never is!

This book is captivating in the way the story moves along. Not only are Gemma and Easton fabulous, but the secondary characters add a layer to the story that allows Gemma to see that what she’s looking for may be right in front of her even if Easton isn’t willing to admit what he wants until it might be too late.

I’m certainly not going to tell you how this book ends because it’s a journey you need to take for yourself because as I’ve come to love about Ms. Perry’s she takes my heart on the journey of a lifetime giving me men and women that embed themselves into me heart, body and soul!
Read more
22 people found this helpful
Helpful
Comment Report abuse

K. Friend (The Romantic Rush)
5.0 out of 5 stars Heart Warming Story of Love and Belonging
Reviewed in the United States on June 23, 2020
Verified Purchase
Wild Highway is the second in the Runway series- a series with such unique central thread that it is worth checking out just for that alone. This series follows the lives of six children who ran away, living together in a California junk yard, forming their own family unit. Now adults, each are still connected but on different paths, still confront the baggage of their youth. Book 2 focuses on Gemma.

Gemma has just sold her multi-million dollar cosmetics business , surprising even herself with her brash move. She finds herself on a redemptive road trip, only the redemption she ends up seeking out is not what she expected when she left in a vintage car to go to California, and instead she finds herself in Montana confronting parts of her past, including people she hurt when she worked on a ranch in town 11 years ago, including a past lover, Easton Greer.

Their relationship ended poorly, so Easton is frustrated and moody over her presence. The others, however, are quick to forgive and embrace Gemma’s return, so much so that she decides to linger for a while to decompress. A love-hate attraction simmers between them.

Even behind his broody, cowboy persona, I was immediately drawn to Easton- he projects a stability, a familiarity. Gemma is so nuanced as a character- clearly flawed, working through layers of baggage, but underneath it all there is such a gentle strength, humility, and determination. She’s an interesting heroine-even if she’s confused about what she wants, even when she can’t see what is in front of her face. As Easton opens up to a friendship with Gemma, the chemistry really builds and the relationship deepens- and we are able to grapple with the core issue, these two awaken one another. And for Gemma, FEELING is scary, it is dangerous, it makes her want to run, like she always has.

The themes of home and identity are so beautifully articulated in this story. Gemma is confronting her own lostness- she was once homeless literally, and now she’s homeless metaphorically. She doesn't fit- doesn’t belong- in part because she’s been so consumed about creating a life that she forgot to live it. She’s lost herself along the way, she’s lost her purpose- but the minute she ends up on the way to Montana, what appears to be reckless spontaneity turns out to be a gradual and cathartic homecoming- one she wasn’t even looking for, one that she finally has the strength to not run from. But it is what she’s been missing all long- home, stability, the comfort of family. Home isn’t about a place- it is about a feeling, a sense of self, a belonging. Not only is this her second chance with Easton, but her second chance at finding her fit, her home. AND THAT ENDING Y’ALL- EPIC AND ADORABLE AND ALL THE FEELS.

Ranch themed stories have never been my thing, UNTIL I found Devney Perry. She’s so adept at building the small town magic- the warmth and interconnectivity, the steady and unhurried intimacy. The tone of her books so brilliantly capture this spirit, so much so you experience it yourself. Like all of Devney’s books, this has such charm, there is just a charisma about her writing- an affection and nostalgia she inspires. Like a big, warm hug. That doesn’t mean her books aren’t complicated or that there aren’t struggles, there are. Rather, it is how tenderly she unpacks the layers of her characters, how steadily and intentionally the story and conflicts resolve, how she weaves in meaningful themes that we come to understand through the eyes of our characters. Her books have so much heart, and as such, they touch our own.
Read more
17 people found this helpful
Helpful
Comment Report abuse
See all reviews from the United States