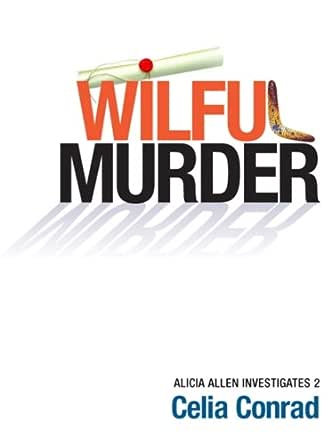 You've subscribed to Alicia Allen Investigates! We will preorder your items within 24 hours of when they become available. When new books are released, we'll charge your default payment method for the lowest price available during the pre-order period.
Update your device or payment method, cancel individual pre-orders or your subscription at
Your Memberships & Subscriptions
There was an error. We were unable to process your subscription due to an error. Please refresh and try again. 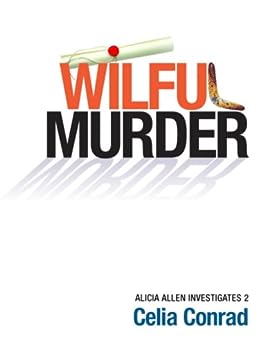 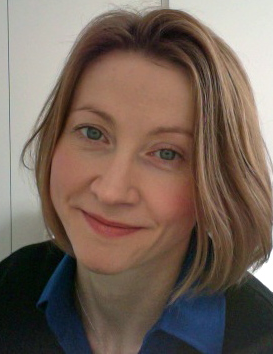 Wilful Murder is the second part of the Alicia Allen Investigates crime trilogy, and based in London and Australia.

As with the first part of the trilogy, A Model Murder, I have interwoven my experiences of workingwithin the legal profession and my love of Italy and Italian and, ofcourse Pringles, throughout the plot. It was my intention to create keycharacters that appear in every book. I have written each of the booksso that they may be read in isolation or as part of a series.

Many thanks for reading, and I hope you enjoy the book.

Soon after starting at a new law firm, Alicia Allen, a young Londonsolicitor, acquires a new client, Isabelle Parker, who has lived inAustralia most of her life. Unhappy with Holmwood & Hitchins, thefirm dealing with her English grandfather's multi-million pound estate,Isabelle instructs Alicia to draw up a Will in contemplation of hermarriage. Isabelle tells Alicia that she believes her brother andgrandfather were murdered. On a journey to Brisbane, Alicia meets aPartner from Holmwood & Hitchins who is travelling on to Melbourne,and when she changes planes in Hong Kong learns that Isabelle's fiancéhas been killed in an explosion in London. Subsequently she hears thatthe partner at Holmwood & Hitchins has been discovered with multiple stab wounds. Isabelle implores Alicia to investigate, and asdevastating revelations about Isabelle's family history come to light,Alicia realizes she is looking for a psychopathic killer guilty ofpremeditated and wilful murder...

CeliaConrad is a British author who shares similarities with the heroine of herAlicia Allen Investigates Trilogy in her own Anglo-Italian heritage andsolicitor experience (aka "lawyer" in the U.S.). Together they share anenthusiasm for crime solving, Shakespeare, All Things Italian and, of course,Pringles. A Model Murder was her first book, written at the suggestion of amentor who encouraged her to write mysteries based on real-life stories sheencountered while working within the law.