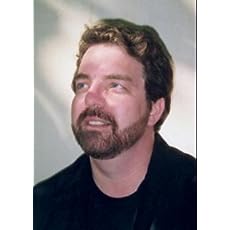 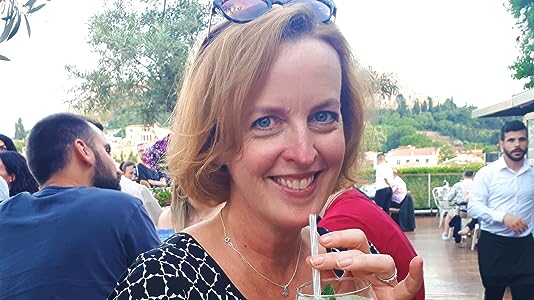 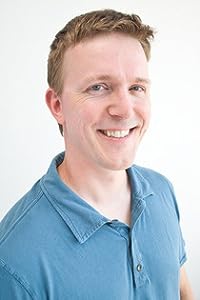 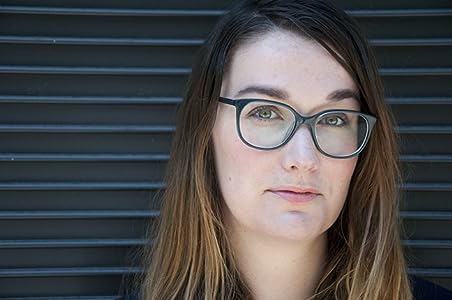 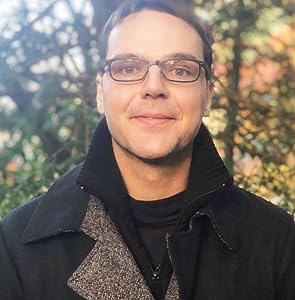 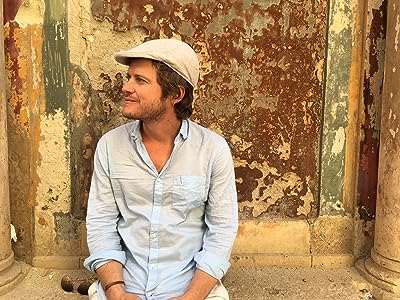 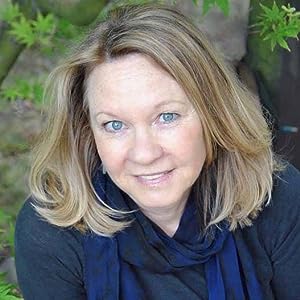 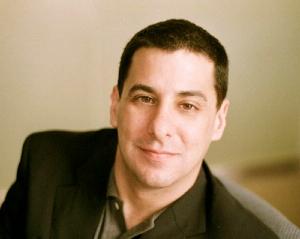 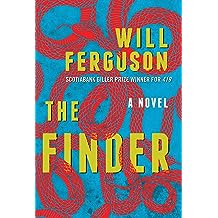 The Finder: A Novel Sep 1, 2020
by Will Ferguson
( 14 )
$12.99
From the Scotiabank Giller Prize–winning novelist of 419 comes a spellbinding literary adventure novel about precious objects lost and found.

The world is filled with wonders, lost objects—all real—all still out there, waiting to be found:

How can such cherished objects simply vanish? Where are they hiding? And who on earth might be compelled to uncover them?

Will Ferguson takes readers on a heroic, imaginative journey across continents, from the seas of southern Japan, to the arid Australian Outback, to the city of Christchurch, New Zealand, after the earthquake. Prepare to meet Gaddy Rhodes, a brittle Interpol agent obsessed with tracking “The Finder”—a shadowy figure she believes is collecting lost objects; Thomas Rafferty, a burnt-out travel writer whose path crosses that of The Finder, to devastating effect; and Tamsin Greene, a swaggering war photographer who is hiding secrets of her own.

The Finder is a beguiling and wildly original tale about the people, places, and things that are lost and found in our world. Both an epic literary adventure and an escape into a darkly thrilling world of deceit and its rewards, this novel asks: How far would you be willing to go to recover the things you’ve left behind?
Read more
Other Formats: Paperback 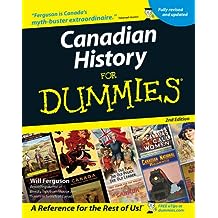 This new edition of Canadian History For Dummies takes readers on a thrilling ride through Canadian history, from indigenous native cultures and early French and British settlements through Paul Martin's shaky minority government. This timely update features all the latest, up-to-the-minute findings in historical and archeological research. In his trademark irreverent style, Will Ferguson celebrates Canada's double-gold in hockey at the 2002 Olympics, investigates Jean Chrétien's decision not to participate in the war in Iraq, and dissects the recent sponsorship scandal. 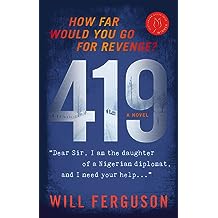 A car tumbles through darkness down a snowy ravine.

A woman without a name walks out of a dust storm in sub-Saharan Africa.

And in the seething heat of Lagos City, a criminal cartel scours the Internet, looking for victims.

Lives intersect.  Worlds collide.  And it all begins with a single email: "Dear Sir, I am the daughter of a Nigerian diplomat, and I need your help…"

When Laura Curtis, a lonely editor in a cold northern city, discovers that her father has died because of one such swindle, she sets out to track down—and corner—her father’s killer.  It is a dangerous game she’s playing, however, and the stakes are higher than she can ever imagine.

Woven into Laura’s journey is a mysterious woman from the African Sahel with scars etched into her skin and a young man who finds himself caught up in a web of violence and deceit.

And running through it, a dying father’s final words: "You, I love."
Read more
Other Formats: Audible Audiobook , Hardcover , Paperback , Audio CD 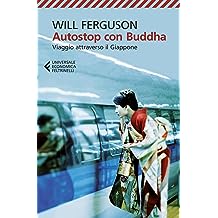