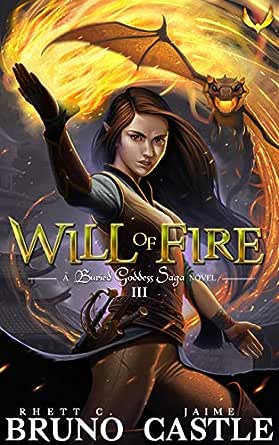 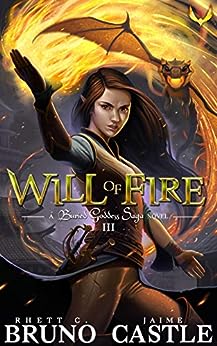 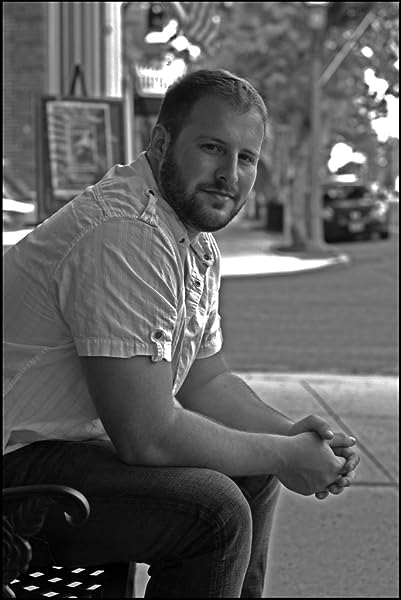 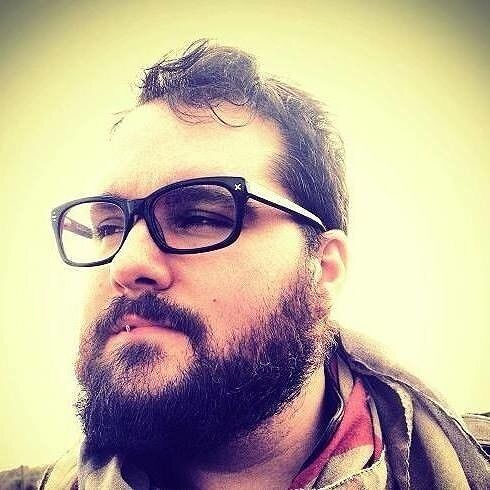 ms martyr
5.0 out of 5 stars So many twists and turns
Reviewed in the United States on May 16, 2020
Verified Purchase
I want to finish this series if for no other reason than it's keeping me up at night. I woke up at approximately 4:45 this morning and stayed awake until after 7:00 because I just had to find out how the plot was going to play out. These books are keeping me from getting my chores done as I'd rather plunk down and read than accomplish anything.

So, each chapter features a different character - the knight, the mystic, the thief and the deserter. They don't interact much in this book yet are inexorably intertwined. Sora is determined to master the magic that will help Whitney escape from Elsewhere in spite of her teacher's admonition that it is impossible to do so. Torsten spends the majority of the book imprisoned, still seeking a way to stop Red Star from invoking the buried goddess. Rand recovers from his drunken stupor and becomes entangled with the notorious overlord of the Dockside district. He is compelled to do so for two reasons - one, to help Torsten escape from prison and, more importantly, keep his sister, Sigrid, alive. Whitney is trapped in his own personal hell, unable to escape the town where he grew up and witnessing himself as a child. It does have the benefit, however, of helping him to mature and realize his feelings for Sora.

There are several unexpected twists for the characters. I did think there was an excessive amount of bloodletting in this volume. I doubt that anyone could produce as much blood as the warlocks supposedly do. One medical source indicates that one pint of blood is the average donation amount and shouldn't be repeated for 8 weeks. (Of course the average person doesn't have access to magic which may hasten the process)

Although a lot has been resolved, there are many more situations that need to be addressed.

Robert DeFrank
5.0 out of 5 stars It keeps getting better!
Reviewed in the United States on June 19, 2020
Verified Purchase
The finale of the second book left me on the edge of my seat, and the follow up does not disappoint. This was very much a book of transformations, since almost every character goes through a significant change – for better or worse – and seeing how the surviving cast goes on from there has got me salivating to know more. The reader also delves into the background of this universe and we get more hints about the nature and motives of the mysterious gods, and of what actually transpired in the mythical god feud that brought this world to the state it is.

The occasional modern slang still shakes me out of the narrative, but I’m getting used to it. Now, on to Book 4!
Read more
Helpful
Comment Report abuse

Ecualegacy
5.0 out of 5 stars Just Read the Series!
Reviewed in the United States on January 10, 2019
Verified Purchase
From the get-go, the novel roped me and wouldn't let me go. I'm very eager now for book 4! This saga simply is not what I'd expected from a fantasy series (I've read few). I mean, the first book was good and the second was even better! Now, the third has delivered in spades! Not going to leave any spoilers--just enjoy the ride!
Read more
2 people found this helpful
Helpful
Comment Report abuse

G. Powell
5.0 out of 5 stars Exciting and intriguing
Reviewed in the United States on January 9, 2019
Verified Purchase
As we follow the characters through magic, war, death and incredible hardship, the Bad guys have managed to disgrace our hero and make himself look like the hero. Only a few people see through his plot. Meanwhile, Whitney and Soda are having their own difficulties and are torn apart. Can't wait to see what happens next! Great read!
Read more
2 people found this helpful
Helpful
Comment Report abuse

Amazon Customer
5.0 out of 5 stars Fantastic series
Reviewed in the United States on January 18, 2019
Verified Purchase
I am absolutely loving this series. The story just keeps getting better and better. It's loaded with intrigue, action, magic, and secrets. In this volume we learn a LOT more about some of our heroes. Sora finally learns about her past (and it's mind blowing), Whitney is forced to confront his own past and comes out a better man for it. Also this time around some of our minor characters get a chance to step up and shine. And that ending...oh man. I don't want to post any story spoilers, but I can't wait to see what comes next. HBO or Netflix should be trying to snap up the rights to this series now!
Read more
Helpful
Comment Report abuse

Wolffin
5.0 out of 5 stars Intense!
Reviewed in the United States on January 12, 2019
Verified Purchase
All I can say is wow that was intense. To say anything more might let slip a spoiler. You won't be disapointed.
Read more
3 people found this helpful
Helpful
Comment Report abuse

Kindle Customer
3.0 out of 5 stars Decent story in desperate need of editing
Reviewed in the United States on January 30, 2019
Verified Purchase
The story is fine but the misuse of even simple vocabulary words makes one wonder if there was any serious attempt to edit the book before publication. Nonsensical sentences abound as a result. Even a cursory editing job should have eliminated them. A lack of comprehension of the meaning of even simple words such as admonish appear throughout the novel.
Read more
Helpful
Comment Report abuse

Glenn R Hamilton
5.0 out of 5 stars The Story Continues
Reviewed in the United States on January 20, 2019
Verified Purchase
When I ordered this book I thought it was the last of the Saga. I am looking forward to reading book 4 and hoping for closure, otherwise I will have to read the next one. It is addicting!
Read more
Helpful
Comment Report abuse
See all reviews

Hooch
5.0 out of 5 stars Give me more
Reviewed in the United Kingdom on March 12, 2019
Verified Purchase
The story carries on great writing keeps you wanting more. If you love fantasy then this is a brilliant story read it now from the start
Read more
Report abuse