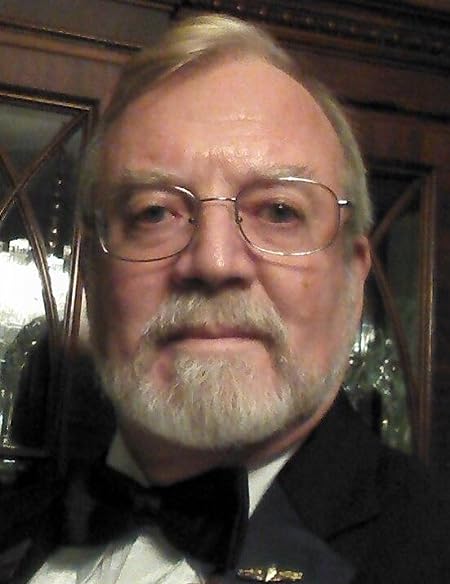 About William A. Wheatley

Born in 1944 in Tennessee, William A. Wheatley spent the next ten years in Mexico, where his engineer father was building power plants. His grandmother and his mother, both teachers, gave him a good education. The family moved to Dothan, Alabama, in 1955, where his father worked as an engineer with the Corps of Engineers at Fort Rucker. As a boy, he read all the books in his family's extensive library. He read Forster's "Lieutenant Hornblower" serialized in the "Saturday Evening Post" in 1951, dreaming of becoming a naval officer on a sailing frigate. He also read Ian Fleming's first two James Bond books - "Casino Royale" and "Live and Let Die" - enjoying them immensely. He noted that Bond was both a spy and a Navy Commander and determined to follow a similar path. While in high school, he took a geology course at the local community college, learning to read and analyze the aerial photography used in geological mapping. He enrolled at Rice University as an architecture student and joined the Navy ROTC unit. The Cuban Missile Crisis broke out in his freshman year, and the Navy sent him to Guantanamo for two weeks to analyze aerial photos, starting his career with the Office of Naval Intelligence (ONI). In summer training before his senior year, he flew in the back seat of a Navy jet doing low-level surveillance over Cambodia, but officially he was never there. After college, he was commissioned and sent to Camp Peary, the CIA spy school, and then he was seconded to the CIA. In civilian life he was an architect/construction manager, often on troubled projects in interesting parts of the world, cover for intelligence operations. He lives in Philadelphia with his wife, Giovanna, and continues working and writing. His sons and grandchildren live in Houston. He travels whenever possible, enjoying especially visits to his wife's family in Italy.

Titles By William A. Wheatley 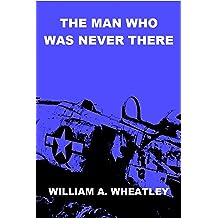 By age 11, Arthur Cornwallis Harris III knows what he wants to be when he grew up: James Bond, his hero, was both a spy and a naval officer.
At college and in the Navy ROTC, he begins an affair with a “kissing cousin,” but work as an intelligence officer complicates his love life, because he must keep secrets. His romance has its dangers and his dangers have their own romance. Flying an F-4 Phantom jet in a dogfight over Cambodia, Arthur Cornwallis Harris III asks himself how a good, Catholic boy from Baptist southern Alabama wound up in such danger. His Boy Scout wilderness survival skills save his life after he is shot down in Cambodia, enabling him to fight, survive and escape through the jungle; but he is always the man who was never there.