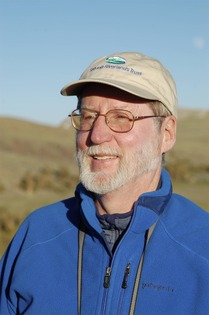 William Tweed, utilizing the knowledge and skills he developed during thirty years with the National Park Service where he worked as an interpretive writer, historian, and naturalist, specializes in writing that brings together the natural and human worlds.

His major published works include: Sequoia-Kings Canyon National Parks: The Story Behind the Scenery (KC Publications, 1980); Challenge of the Big Trees: A Resource History of Sequoia and Kings Canyon National Parks (Sequoia Naturalist History Association, 1990) (Co-authored with Lary Dilsaver); Death Valley and the Northern Mojave: A Visitor’s Guide (Cachuma Press, 2003) (Co-authored with Lauren Davis); and Uncertain Path: A Search for the Future of National Parks (University of California Press, 2010).

Tweed also writes a column for the Visalia Times-Delta on nature in Central California. Since 1997, when the column first appeared, more than 400 of his essays have appeared in the newspaper.

Tweed holds a Ph.D. in history from Texas Christian University and makes his home in Three Rivers, California. 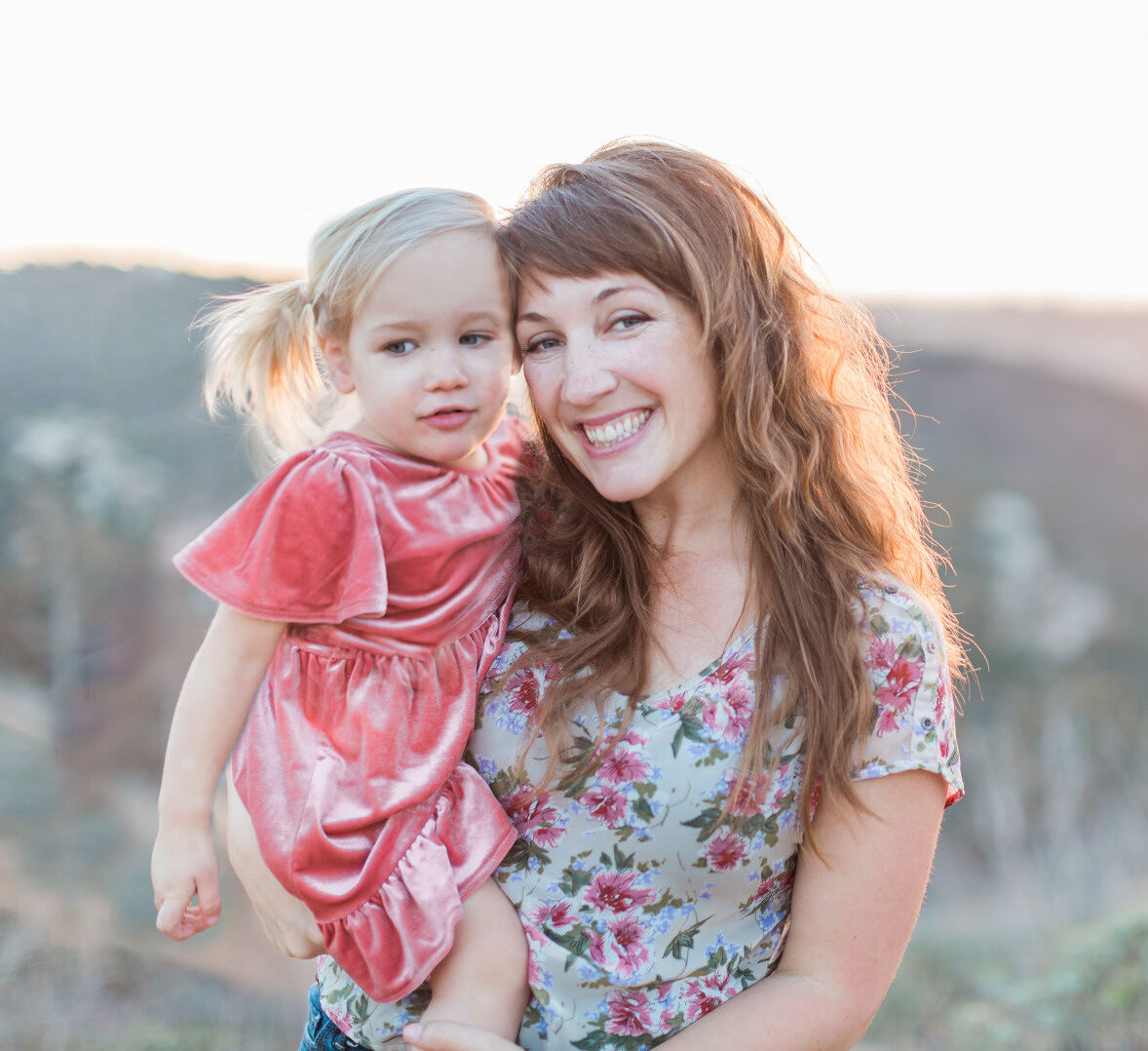 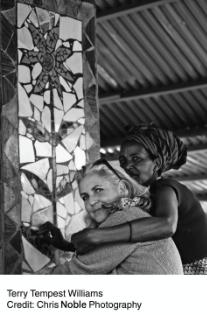 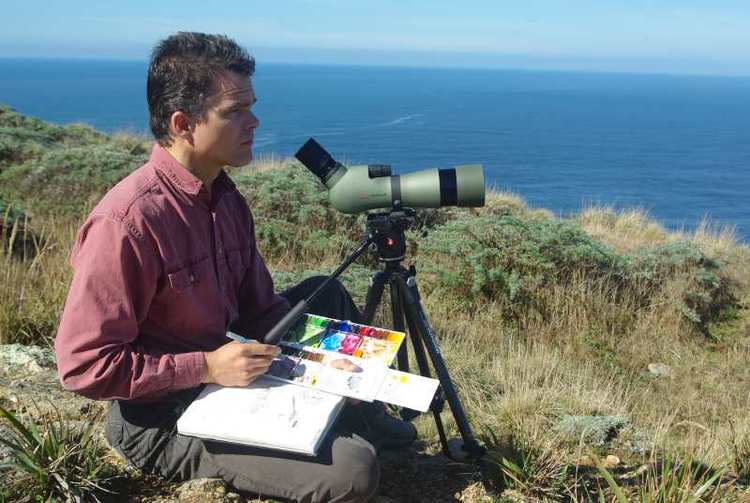 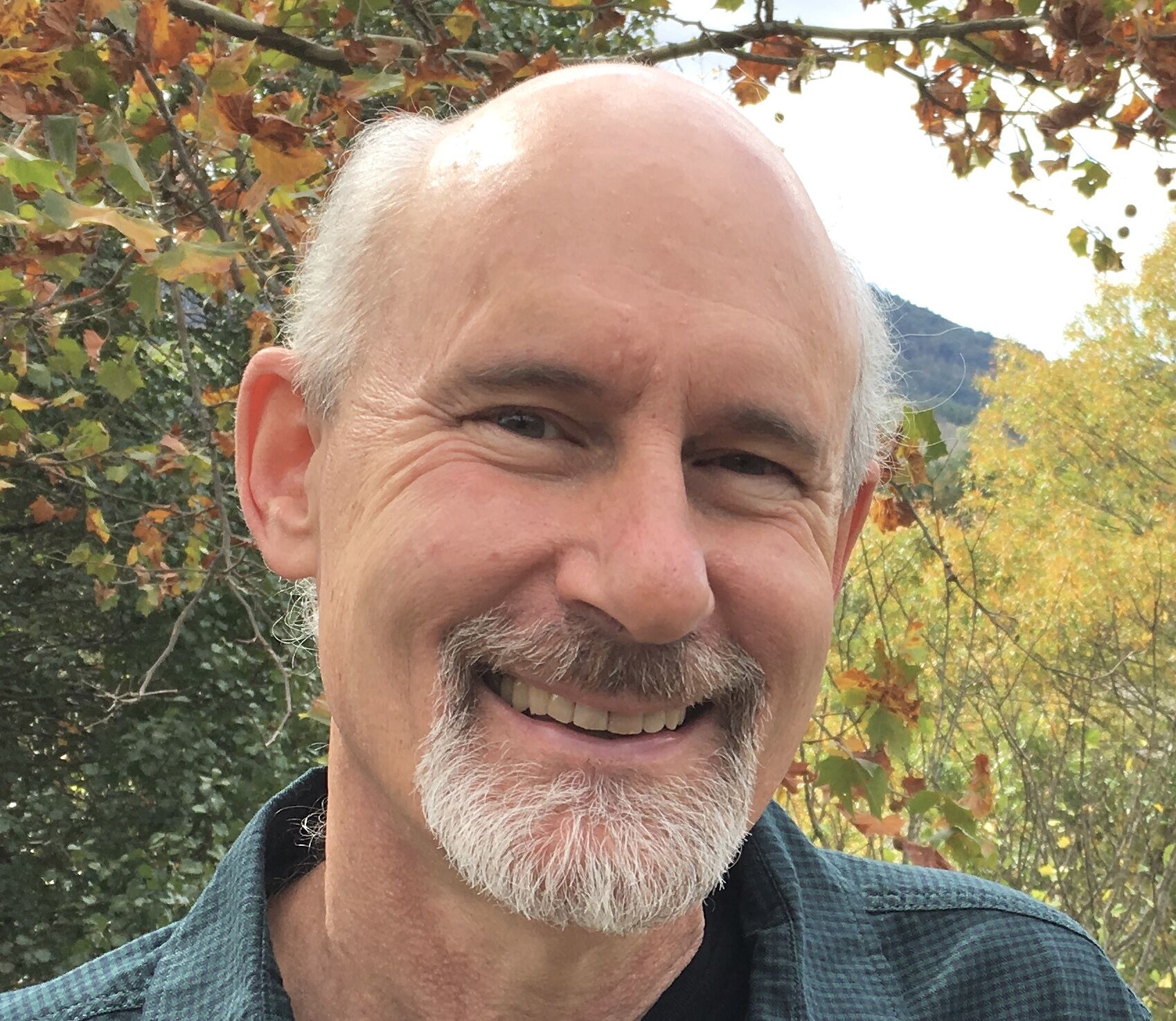 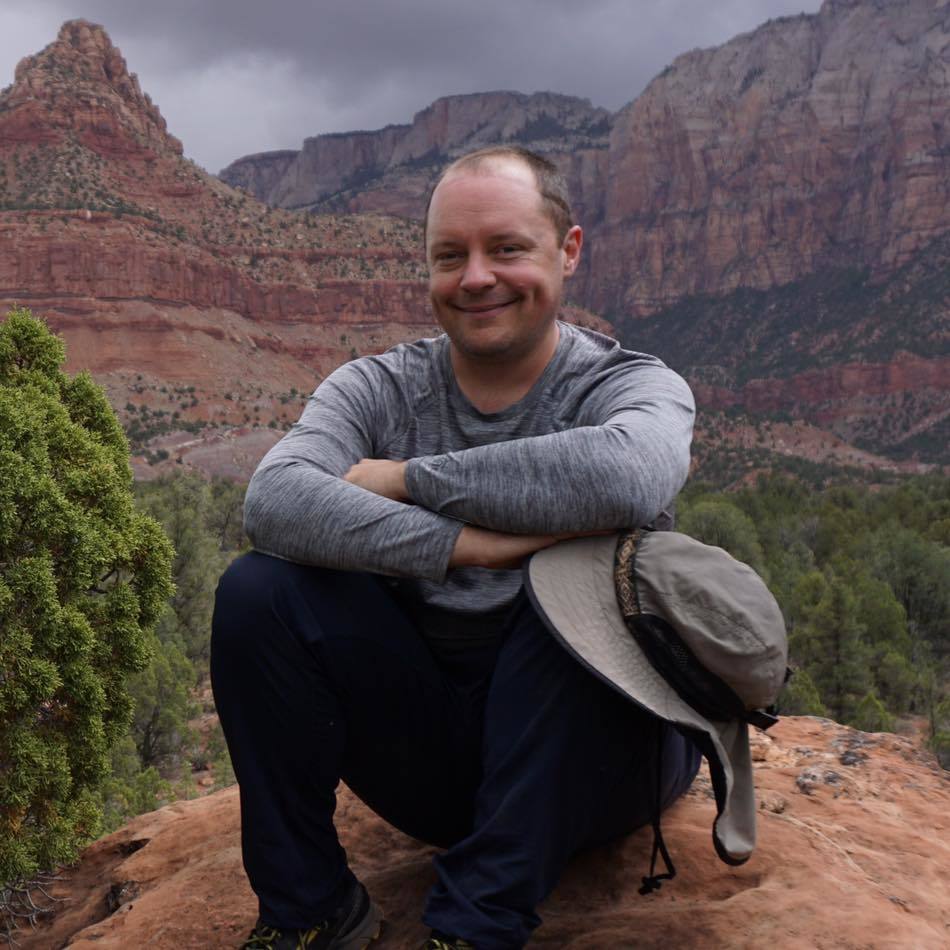 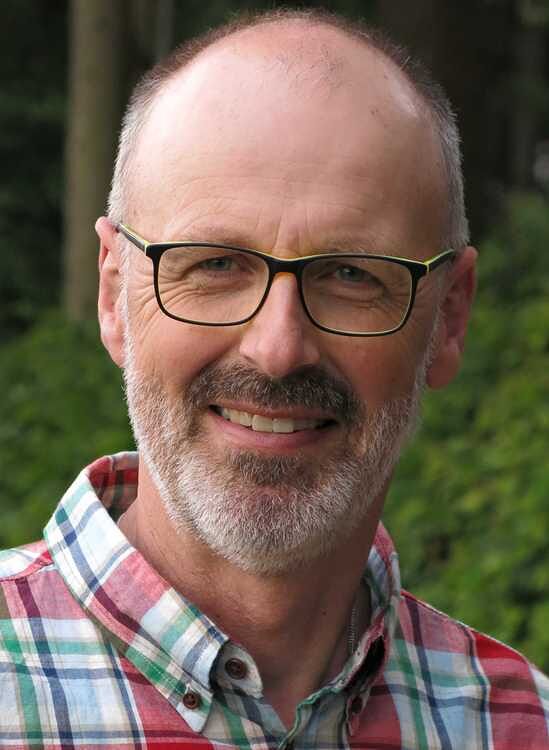 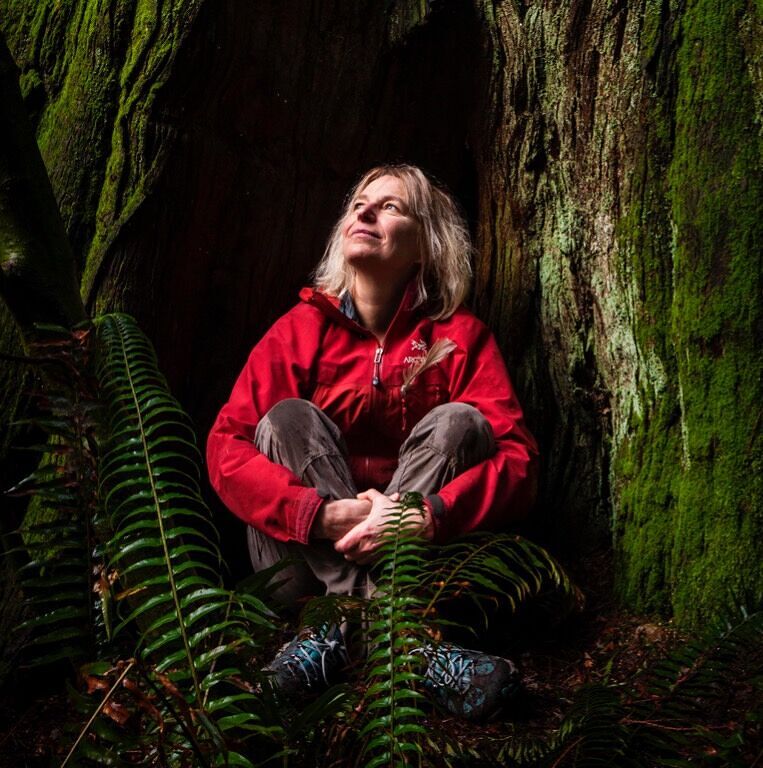 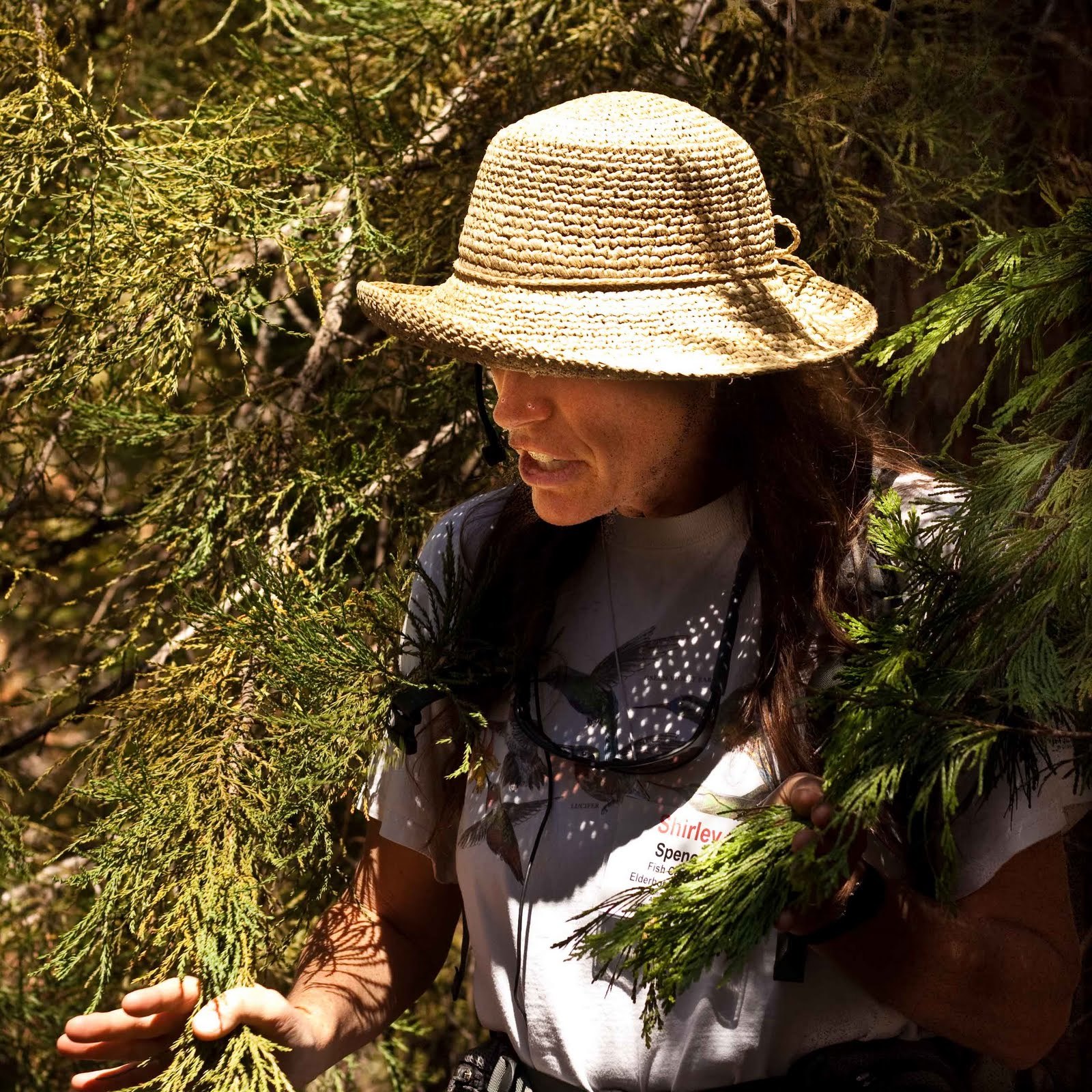 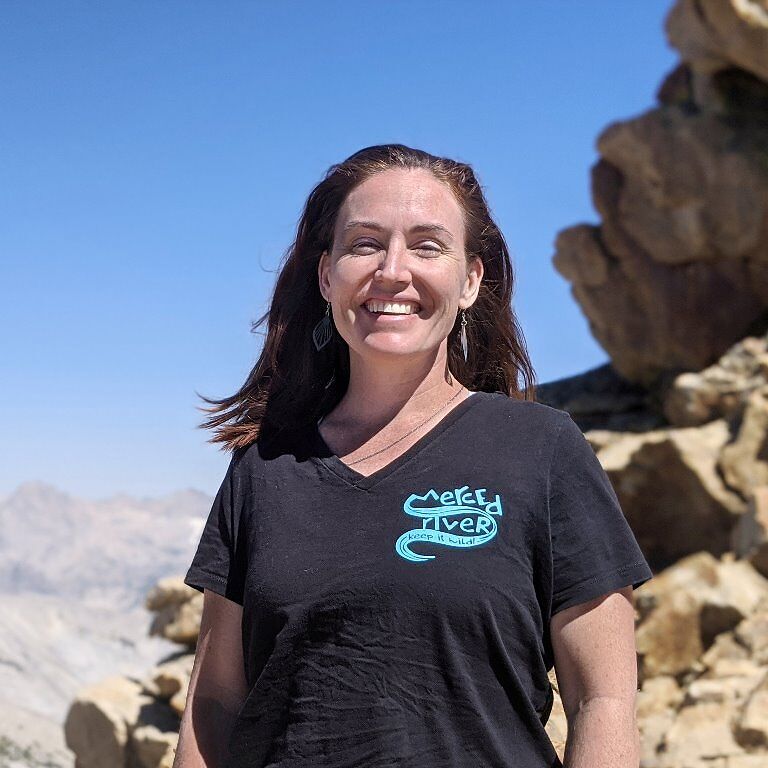 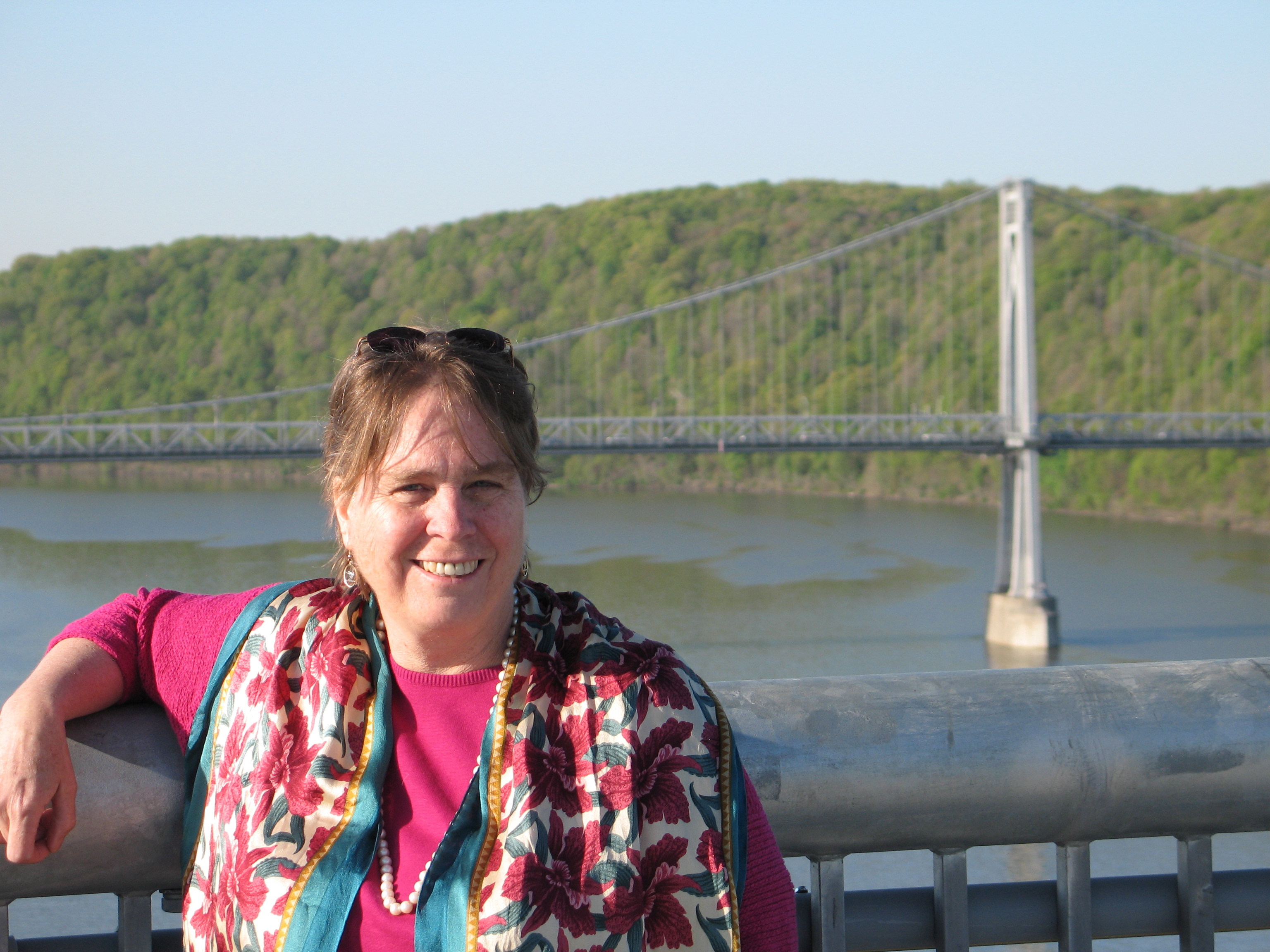 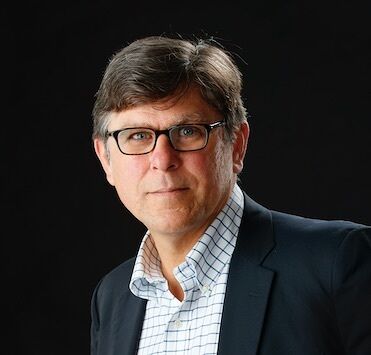 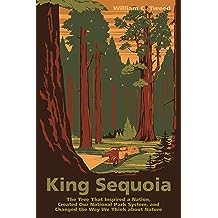 King Sequoia: The Tree That Inspired a Nation, Created Our National Park System, and Changed the Way We Think about Nature Oct 1, 2015
by William C. Tweed
( 26 )
$2.99
A naturist and historian for the National Parks Service offers a lively history of the giant sequoias of California and the love of nature they inspired.

Former park ranger William C. Tweed takes readers on a tour of some of the world’s largest and oldest trees in a narrative that travels deep into the Sierra Nevada mountains, across the American West, and all the way to New Zealand. Along the way, he explores the American public's evolving relationship with sequoias, also known simply and affectionately as Big Trees.

It’s no surprise that the sequoia groves of Yosemite and Calaveras were early tourist destinations. The species was the embodiment of California's superlative appeal. These giant redwoods were so beloved that special protections efforts sprang up to protect them from logging interests—and so began the notion of National Parks. Later, as science evolved to consider landscapes more holistically, sequoias once again played a major role in shaping this new perspective. Featuring a fascinating cast of adventurers, researchers, politicians, and environmentalists, King Sequoia reveals how one tree species transformed Americans' connection to the natural world.
Read more
Other Formats: Paperback 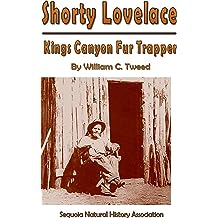 Shorty Lovelace, Kings Canyon Fur Trapper Jul 12, 2012
by William Tweed
( 5 )
$1.99
The history of Sequoia and Kings Canyon National Parks is filled with colorful characters. Shorty Lovelace called home what is now Kings Canyon National Park long before park status was given to protect these lands. This book is not your ordinary history lesson but a fascinating story of life in the wilderness. It perhaps reads more like a fictional short story than a history book. Although new technology has perhaps made us forget our roots, remnants of Shorty’s cabins remind us of a more rustic American way of life.

The story begins…….By 1920, Shorty had come to a realization. Only in the mountains, away from humanity and the associated temptations, could he escape his craving for alcohol. His marriage had failed; his partnership with Hammer had dissolved. There was nothing to prevent his seeking a cure in the mountains.

Orignially published by the Sequoia Natural History Association in 1980, and out of print since 2007, the book returns as an EBook for Kindle.
Read more 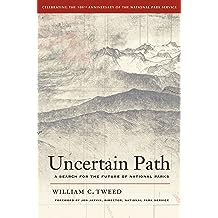 Uncertain Path: A Search for the Future of National Parks Oct 6, 2010
by William C. Tweed, Jonathan B. Jarvis
( 11 )
$23.70
In this provocative walking meditation, writer and former park ranger William Tweed takes us to California’s spectacular High Sierra to discover a new vision for our national parks as they approach their 100th anniversary. Tweed, who worked among the Sierra Nevada’s big peaks and big trees for more than thirty years, has now hiked more than 200 miles along California’s John Muir Trail in a personal search for answers: How do we address the climate change we are seeing even now—in melting glaciers in Glacier National Park, changing rainy seasons on Mt Rainer, and more fire in the West’s iconic parks. Should we intervene where we can to preserve biodiversity? Should the parks merely become ecosystem museums that exhibit famous landscapes and species? Asking how we can make these magnificent parks relevant for the next generation, Tweed, through his journey, ultimately shows why we must do just that.
Read more
Other Formats: Hardcover , Paperback