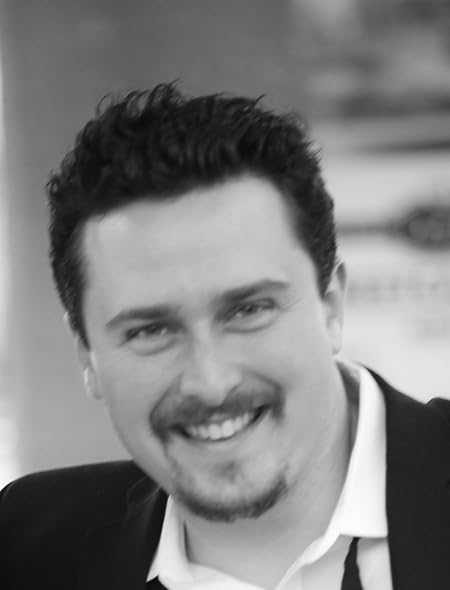 William S Foley is a lawyer practicing in Tampa, Florida. He enjoys time with his daughter Madeline, his son William and his wife Alexandra.

He practices in the area of Family Law at his law firm in Tampa, Florida. William S Foley, PA is a small law firm based out of downtown Tampa with a staff of employees all working towards the common goal of reasonable resolution of divorce and family law matters.

William went to law school in New York at Pace Law School. While in law school William and Alexandra were able to experience all of the wonders of New York City. Even though William no longer lives in New York City, he still holds a special place in his heart for the Big Apple.

College was in his hometown of Tampa, Florida. He still attends University of South Florida football games in the fall.

William enjoys writing and reading, even though the majority of his job entails these two. And then there is the arguing, he enjoys that as well. Don't all lawyers?

William is currently working on Part II of Key 57. 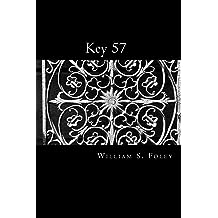 Fear of waking up and causing another horrible disaster.

Love strong enough to move mountains and change the world.

A Key that given as a gift to an ordinary law student named Steve who previously to the great gift was unable to find his way in life.

Will the Key change the world for the good, or for the worse? Or for both?

When will the dreams end? Isn't it said you aren't supposed to actually die in your dreams? Why do so many of Steve's end in death?

Steve is an ordinary law student living with his girlfriend Victoria in New York City. He is given a gift that has the power to change the world. But will this gift change the world for the better, or for the worse?

Steve and Victoria are living normal lives just getting by in New York City until one day when someone calls him to let him know his friend is sick and asked for Steve.

This meeting sets about a turn of events that Steve did not ask for and was not ready for; but Steve soon realizes that sometimes great power can be exciting. Steve and Victoria encounter a number of new experiences until Steve finds the real reason for the gift.
Read more
Other Formats: Paperback