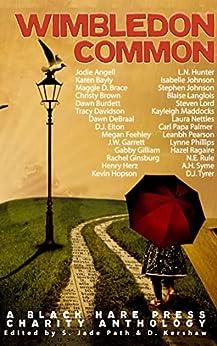 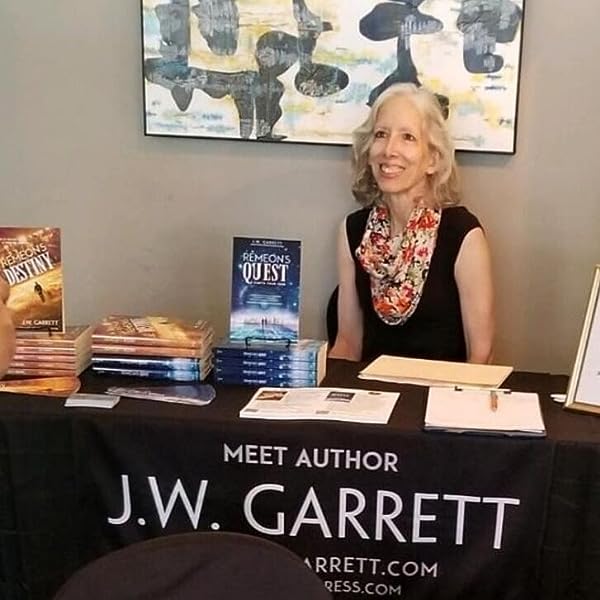 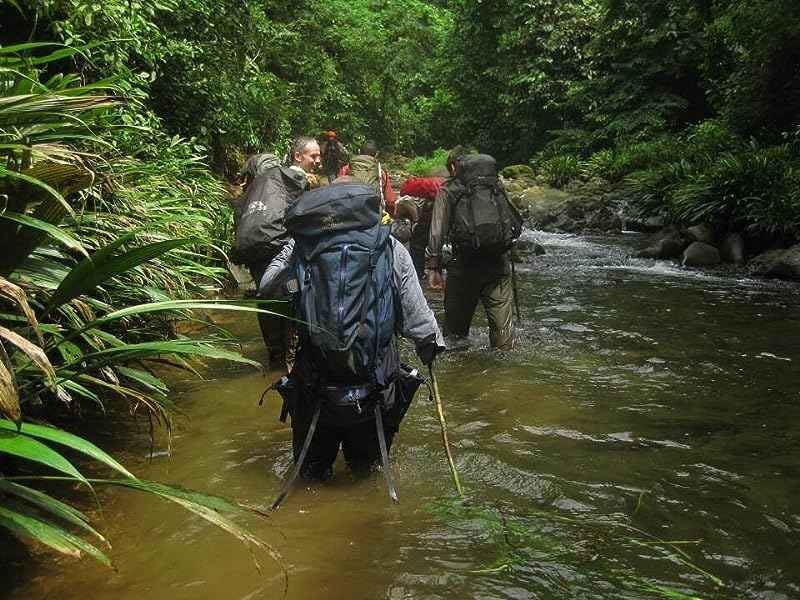 An amazing array of stories and poems from authors worldwide—for young readers aged 8 to 12.

WARNING: Not suitable for scaredy-cat adults.

Sales will benefit The Smith Foundation
At The Smith Family, we believe that education is one of the world’s most powerful change agents. That’s why we focus on helping young Australians to overcome educational inequality caused by poverty.