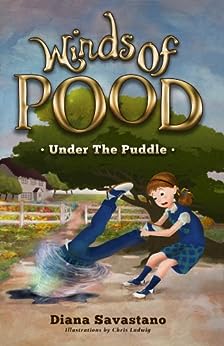 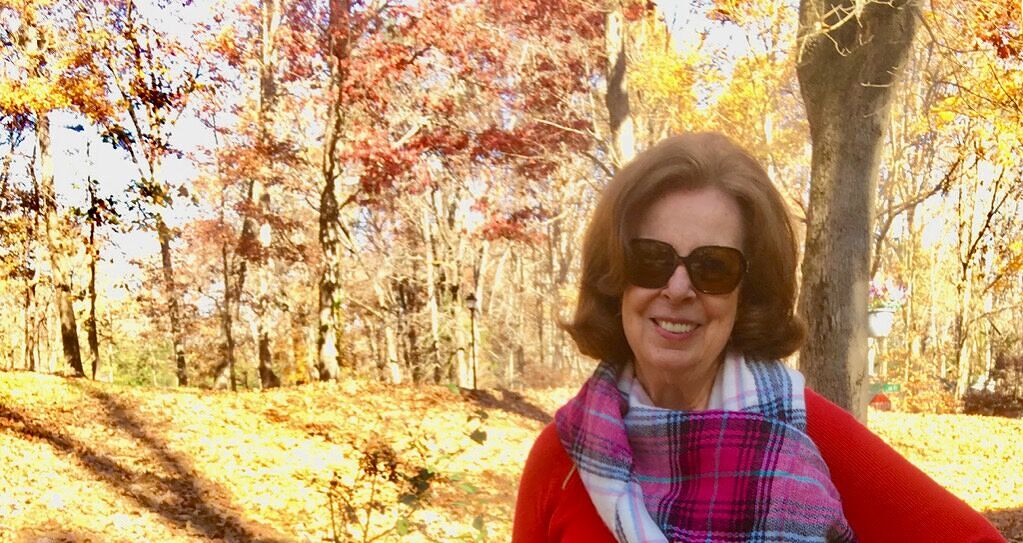 Winds of Pood (Under the Puddle Book 1) Kindle Edition

"Purepleasure, and a marvelous journey of discovery from the first page to the last.The hilarious duo of the cat and mouse steal every page they appear on--theydeserve their own sequel. Diana Savastano has a truly unique voice inchildren's literature today." --AaronWeiler, award-winning children's television producer and director

"Excitingstory and delightful humor make this an enjoyable read that left me engaged andwanting more. The sibling characters are believable, and the strength of theirbond is proven as they come into a mysterious and unfamiliar situation."--LauraSeeley, artist/author of award-winning children's books and New York Times bestseller

"I hate to judge abook by its cover, but it became clear to me that WINDS OF POOD was going to bea fun read! And it was! The cover is the first thing kids see, and unless areader knows and is looking for a specific author, a book might just sit on theshelf.  When I saw WINDS OF POOD, andthen previewed the book trailer, my first thought was, 'Wow, we've gotsomething here!'" -- Terra Cribbs has been aChildren's Librarian with the Fulton County Public Library System in Georgiasince 1993. She is currently the Youth Services Department Manager at the JohnsCreek branch. She is also a Social Media Coach and Founder of Get Social withMe Marketing Atlanta.

Through the magical world of books, we've followed Alice down a hole to Wonderland, skipped along a yellow-brick road with Dorothy to Oz, and ran with Harry through a brick wall to board the train to Hogwarts. Now, it's an unassuming puddle that takes a brother and sister, their quirky cat, and a shy mouse on an exciting journey to a faraway land under the sea.

WINDS OF POOD tells the story of Lewis and Lallie Tiggle, their cat, Mup, and a mouse named...what else? Mouse! who are sucked into a puddle after a strange storm hits their home on the Cornish coast of England. And so, a thrilling journey begins with a whirlwind ride under the ocean to a mysterious place called Pood: a hostile, threatening land filled with secrecy and oddities. When they learn that three other children are being held captive in Pood, a race begins to rescue them and find a way home. But finding a way out is not so easy when you're trapped under the sea in a place that brings things in, but never lets them out.

"I wanted to write a story filled with adventure and humor that both boys and girls would enjoy and relate to," says Savastano. "Lewis and Lallie are typical siblings who argue about everything. But when they find themselves trapped under the sea in a dangerous place, they work together to find a way out...unlike Mup and Mouse who can't see eye to eye on anything."

Diana Savastano grew up in Westchester County, NY. She began her writing career as a columnist and feature writer and later established her own company, publishing two print magazines (The COLLECTOR and Gourmet Fare). Both magazines became successful online publications. WINDS OF POOD (Under the Puddle) is her first middle-grade novel. Diana is a member of the Authors Guild and SCBWI. When she's not roaming around Gardone Riviera (Lake Garda, Italy), she can be found in Johns Creek, Georgia, with her husband Anthony.
Read more

frank bauer
5.0 out of 5 stars A world so close but yet so far
Reviewed in the United States on August 16, 2012
Verified Purchase
In "The Winds of Pood" the reader enters a heretofore unknown world so near home but yet so far away, where everything and every encounter is just a bit off as if one were convinced he or she were doing the best dancing of one's life only to be told that the choreography was indeed spectacular but the dancing was consistently off the beat. In this delightful page turner of a story, every page challenges the young reader to make sense out of what at first seems familiar but on closer examination, leaves much to be demystified.
Read more
Helpful
Report abuse

michelle schettino
5.0 out of 5 stars The best youth book I have read!
Reviewed in the United States on July 4, 2015
Verified Purchase
As a teacher for 14 years, getting students to love reading is not the easiest thing to do... Saying that they loved this book is an understatement! They are all in high school now and still ask for me to let them know when the sequel comes out!
Read more
One person found this helpful
Helpful
Report abuse

MARTHA MASSEY
4.0 out of 5 stars Good story!
Reviewed in the United States on January 2, 2013
Verified Purchase
Truly a great book. Really good for upper elementary and middle school students.
Hope it will be well recieved and others will enjoy.

Angel
5.0 out of 5 stars A Great Adventure
Reviewed in the United States on July 22, 2012
Verified Purchase
Started to read and could not put the book down.This is a fun book with great characters. The cat and mouse are wonderful! The food in Pood, the Pog Log game,and the Poodian people are all an exciting part of this creative story.There is so much more within the pages of this marvelous book.I can see a movie here, and can't wait for book 2.
Read more
Helpful
Report abuse

K. Laramee
5.0 out of 5 stars Magical read!
Reviewed in the United States on October 8, 2012
I really liked this book about the sister and brother team Lewis and Lallie who live a fantastic adventure in a mysterious world. At first, I thought the book would be for even younger readers than me but I truly enjoyed it. My mom and I read the book every evening and when we'd come to the end of a chapter, the suspense would make me eager to get back to the book the next night. The cat and mouse are really funny characters who kept us laughing right to the end. It's a fun and magical read. It really left us wanting more. We look forward to a sequel!
Read more
One person found this helpful
Helpful
Report abuse

Craig Lampani
5.0 out of 5 stars Winds of Pood review
Reviewed in the United States on September 16, 2012
I was looking for a fun book with great characters to give as a gift to a voracious middle-grade reader, and I found both in Winds of Pood. Never dreamed that I would like it, but I do! Can't believe how I laughed at the dialog between the cat and mouse. They so reminded me of how my sister and I would battle over the silliest of things. Even the Pog Log game was exciting. Finally, a wholesome, well-written book that kids and yes, even adults, will enjoy. I highly recommend this book.
Read more
2 people found this helpful
Helpful
Report abuse

Prima
5.0 out of 5 stars Breath of fresh air!
Reviewed in the United States on December 10, 2013
I have read all the reviews and I must say they are all true. Have bought several of these books as gifts & read it myself. It is indeed an adventure & a riot! I was captured by the very first page of the first chapter - so colorful & alive - I was right there with them. Each child I bought it for has loved it & is waiting impatiently for the sequel. All have agreed that this should be a movie!! Buying more as Christmas presents.
Read more
One person found this helpful
Helpful
Report abuse
See all reviews
Back to top
Get to Know Us
Make Money with Us
Amazon Payment Products
Let Us Help You
EnglishChoose a language for shopping. United StatesChoose a country/region for shopping.
© 1996-2021, Amazon.com, Inc. or its affiliates