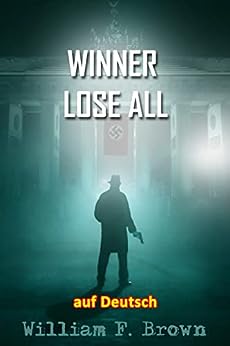 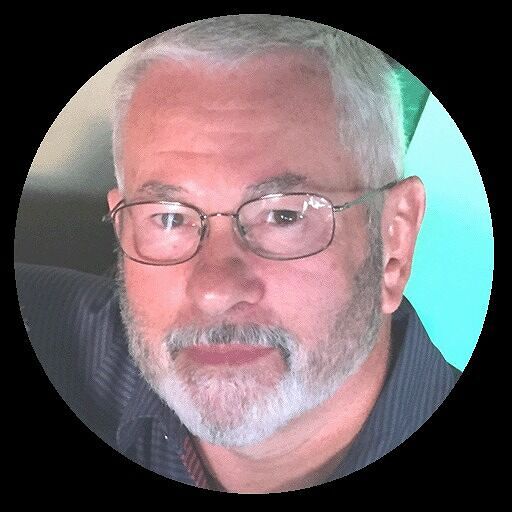 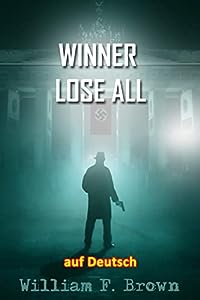 My newest and 16th book, "Burke's Mandarin," Book #5 in the Bob Burke action-adventure thriller series is now available in Kindle E-Book and Amazon Paperback, and will soon be available in Amazon Hardback editions, Audible audiobook editions, and in IngramSpark paperback and hardback editions as well.

With Burke's Mandarin, I now have the 5-book Bob Burke action-adventure series, 5 other free-standing suspense thrillers, the 4-book Our Vietnam Wars non-fiction series which has interviews with 240 Vietnam Vets, who tell who they are, where they came from, their experiences, memories of their service, and what they did after the war. They are great stories. All 14 books are now available in paperback, hardback, and audiobook, and I have two 3-book boxed sets of the novels available. That was one good result of Covid. It gave me time to bring out two new books and many papberack, hardback, and audiobook editions.

Bullets, bombs, and mayhem, if great action-adventure suspense fiction is your preference, try this top-rated, 5-book Bob Burke series. Burke's War is the first. Think The American Assassin meets The Godfather. In Burke's Gamble, book #2, when one of his men is thrown out the fifth-floor window of an Atlantic City casino run by the New York mob, someone’s going to answer, and payback’s going to be a hoot! Burke's Revenge deals with an ISIS cell and middle-east terrorism attacking Fort Bragg. In Burke's Samovar, the bad guys are the Russian mob in Brooklyn and in Moscow. And it Burke's Mandarin it is Chinese espionage and mischief in the Souht China Sea. Bob Burke is a former Army Special Ops, Delta Force commander, and trouble keeps knocking on his door.

Aim True, My Brothers, is a contemporary, American political action thriller, as Middle East terrorism explodes on American shores. Amongst My Enemies is about teh secrets and godl lying inside a rusting German U-boat on the bottom of the Baltic. Winner Lose All is about the scrable to grab the Nazi super weapons plans and engineers at the end of the war. In The Undertaker someoen is burying bodies under other peoples mame and Pete and Sandy are next on the Undertaker's list. Thursday at Noon is set in Egypt in 1963 and it is up to a burnt out CIA agent to stop another Middle-East war.

I am also the author of four screen plays, which have won or placed in numerous screenwriting competitions, and one was optioned for film.