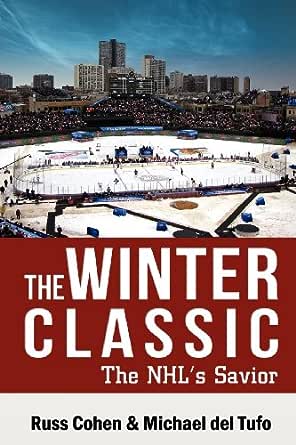 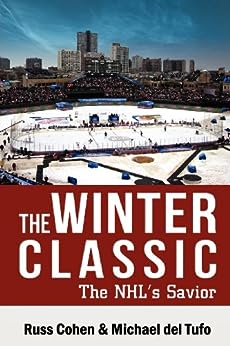 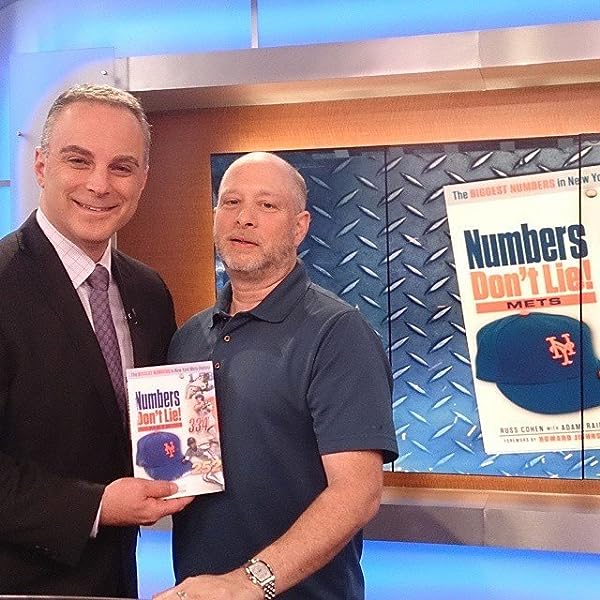 3.5 out of 5 stars
3.5 out of 5
5 customer ratings
How does Amazon calculate star ratings?
Amazon calculates a product’s star ratings based on a machine learned model instead of a raw data average. The model takes into account factors including the age of a rating, whether the ratings are from verified purchasers, and factors that establish reviewer trustworthiness.
Top Reviews

Pat Carney
5.0 out of 5 stars Great book - Attention hockey fans!!
Reviewed in the United States on December 16, 2015
Verified Purchase
So much insight to the historical importance of the winter classic. A must for hockey fans at any level, superbly written and fun to read.
Read more
Helpful
Comment Report abuse

LSmithTop Contributor: Baseball
2.0 out of 5 stars Disappointing book on a great sporting event
Reviewed in the United States on July 28, 2013
This book was disappointing in several ways. It contains too many editing errors. I counted five typographical errors in the book. The pictures that were included in the electronic version were negatives, not the photos.

It has most factual items correct and these were nicely done since the authors experienced them. However, a glaring mistake is one about the next Winter Classic in 2014. It states that the game between the Detroit Red Wings and Toronto Maple Leafs will feature teams in different conferences. This is incorrect. The NHL is realigning and the teams will now be in the same conference. I mention this because the book was written and published after the realignment was announced.

The book's structure makes it easy to follow. For each Winter Classic game, there is a narrative about the venue, why it was chosen, the politicians and NHL officials talking about the location. This is one section of the chapter. Next comes interviews with players about playing at such a site. Then the recap of the game itself, a rundown of the rest of the season for both teams and what is coming next. These make for an easy means of looking up information in the book. However, I felt there was inconsistency with the writing style. Sometimes more emphasis was placed on describing the venue, other times it was on the game itself. I felt that this made reading the entire book challenging. This wasn't aided when there were extra sections in the chapters for the 2011 and 2012 Winter Classics when HBO also was filming footage about the participating teams.

Overall, I thought that while the book had its good points and entertaining moments, I felt that there was room for improvement and a more complete accounting of all outdoor NHL games to this point would have been better. It isn't a bad read - I did enjoy parts of the book - I just closed the book hoping for more. 2 and 1/2 stars

Drew
5.0 out of 5 stars Outstanding Hockey Book
Reviewed in the United States on March 7, 2013
This is an outstanding book about hockey. I never knew how much the winter classic helped restore the NHL image after the full year lockout. I found the book full of interesting hockey information. The book is well written... and easy to follow. I also enjoyed the behind the scene photos that are in this book. I highly recommend this book to anyone who has the slightest interest in pro hockey.
Read more
One person found this helpful
Helpful
Comment Report abuse

Steve M.
1.0 out of 5 stars not formatted properly for Kindle
Reviewed in the United States on January 1, 2013
This book has not been formatted properly for the Kindle. Each individual line has a page break that separates it widely from the next line, and every page also has an additional line of gibberish. It is unreadable in its present format. Hopefully this can be fixed.
Read more
One person found this helpful
Helpful
Comment Report abuse

cr
4.0 out of 5 stars must read
Reviewed in the United States on March 10, 2013
this book does exactly what it needed to do info and experience the winter classic. all hockey enthusiasts should take the time to relish and read this
Read more
Helpful
Comment Report abuse
See all reviews from the United States