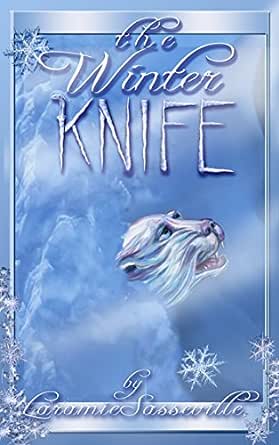 You've subscribed to Minnesota Strange! We will preorder your items within 24 hours of when they become available. When new books are released, we'll charge your default payment method for the lowest price available during the pre-order period.
Update your device or payment method, cancel individual pre-orders or your subscription at
Your Memberships & Subscriptions
There was an error. We were unable to process your subscription due to an error. Please refresh and try again. 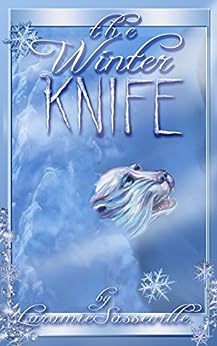 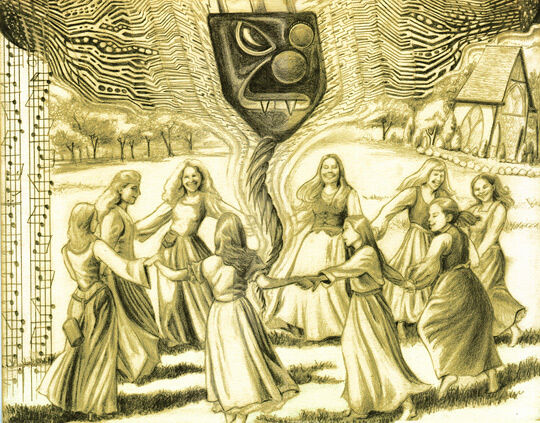 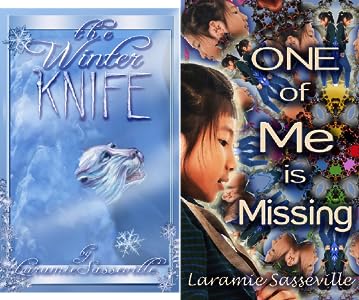 "I didn't really know what to expect when I requested this book. I loved the cover, and the title was properly melancholy. What I found was a story that gripped me, and actually frightened me. I read a book once when I was young called "Danger on Panther Peak" that was this adventure tale about a panther causing all sorts of mayhem in a small town. There are scenes in this largely more fantastical tale that remind me of the visceral fear I felt as a child: of the cold, the silence, and what might be stalking me in the dark. Please read it." ~ Janelle Wilbanks

4.4 out of 5 stars
4.4 out of 5
4 customer ratings
How does Amazon calculate star ratings?
Amazon calculates a product’s star ratings based on a machine learned model instead of a raw data average. The model takes into account factors including the age of a rating, whether the ratings are from verified purchasers, and factors that establish reviewer trustworthiness.
Top reviews

Paula B
5.0 out of 5 stars A delightful but scary read
Reviewed in the United States on March 31, 2017
Verified Purchase
A delightful but scary read about a girl who befriends a mysterious animal while on summer vacation at her grandmother's lake cabin. The storyline covers several years but the main story takes place when she is in high school and the creature she befriended leaves northern Minnesota and turns up in her neighborhood. The plot involves family and friendship and the conflicts and emotional alliances that are a natural part of growing up, northwoods logger lore, music, and community.
Read more
3 people found this helpful
Helpful
Comment Report abuse

C. McMullen
4.0 out of 5 stars Paranormal creature horror meets YA coming of age
Reviewed in the United States on April 7, 2017
Verified Purchase
This is a cute story, somewhere between middle grade and YA. As everyone knows, is an awkward time, so it's great to see a book that shows an awkward protagonist who doesn't suddenly get magical powers and become the savior of the world. Well, sort of. There is Hunter, the magical companion who lives up to his name just a little too well. But really, Hunter and his weirdly murderous tendencies are an almost unnecessary backdrop to the coming of age story of an awkward girl who just wants to prove herself worthy of respect.

I do have one criticism in that both Haley and her friend Sally seem to have the wisdoms and foresight of someone looking back on their painful teen years, not someone living through them. I remember being in a very similar situation at that age and all that went through my head was mortification and the need to be accepted. It wasn't until I was much older that I could see that life was more than popularity.

But overall, a nice story for younger readers who might need a reminder of that.

Emily S.
4.0 out of 5 stars I enjoyed this book
Reviewed in the United States on March 17, 2017
Verified Purchase
I enjoyed this book, and would recommend it, but I'm sorry to say that I'm not much of a reviewer. This book has a good heart and a tone of optimism. I've lived in the Minneapolis area my whole life and enjoyed seeing my city in an SF setting, and I thought the author did a good job conveying how frustrating it is to try to fit in, which is appropriate for a YA book. A young musician would probably relate best to the main character, but as a non-musician, I found her relatable as well.
Read more
3 people found this helpful
Helpful
Comment Report abuse

KL Allendoerfer
4.0 out of 5 stars Good YA story that will haunt you after you finish
Reviewed in the United States on April 8, 2017
Good YA literature will stay with me long after I am finished with it, even as an adult. I would have been in the prime target audience for this book when I was a teenager, and I would have devoured it (pun intended). The story was a pleasant surprise on several levels. First, the author has a real gift for character and voice, especially with young teens. She manages to tell a fantastical story without talking down or condescending to her audience, while at the same time not going to any of the despairing, hopeless, or crazy places I feared she might be heading with the supernatural element.

I also thought the UU church music group was handled very well: the author described the dark side that can develop in such communities, without going overboard. With one notable exception, everybody in the story was human--adults and kids alike--and nobody was irredeemable. These people were authentic UUs, struggling and often failing to live out their beliefs in inclusion, tolerance and the "inherent worth and dignity of every person."

There were times when Haley seemed a little too mature for her years. In her interactions with Rosa, and with Kirsten in particular, she kept her cool much better than I would have, and I'm her parents' age, not hers. And her whole plan to save everyone, including the magical creature who was carrying out her deepest most destructive desires, succeeded remarkably, and improbably, well for something conceived of by two desperate 14-year-olds in study hall. This section of the novel describing her trip north may go on a bit too long, with too many stops to put out raw hamburger and visit the McDonald's restroom. But it also came across as realistic, and it succeeded in building suspense, making me fear a much more dreadful crash and burn than actually occurred in the story. I had come to like and care about Haley, so the ending came as a relief.

Haley's realizations at the memorial service are another instance of her seeming more mature than she should be, given her stated age, but I don't think it's a serious enough issue to prevent readers from enjoying the book. She has done something heroic and survived, and she knows it. She is Dorothy returned from Oz, with the realization that what she needed was already within her all the time. Readers accompanying her on the journey will feel this way too.
Read more
One person found this helpful
Helpful
Comment Report abuse
See all reviews from the United States