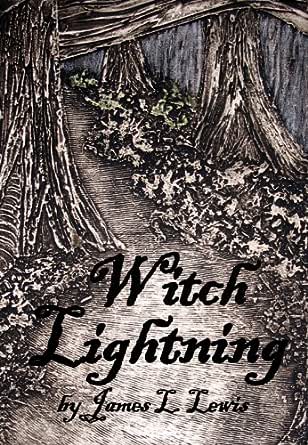 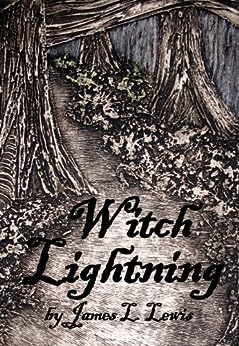 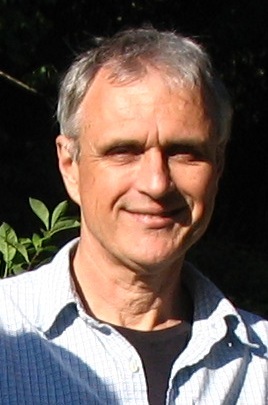 The giddy business of working high steel has both fascinated and unnerved me for years. As a lifelong acrophobic, it is a trade I could have never followed myself. I get a bit queasy when called upon to ascend even fully-completed high buildings. The thought of having to tightrope-walk narrow, bare girders two hundred feet above the ground literally scares the hell out of me. But it's a job that has to be done and I certainly respect guys who have the nerve to do it. My friend, James Lewis is such a guy. He also happens to be a fine writer. His first novel Witch Lightning bears witness to this fact.The book combines a number of other elements along with the ironworking sequences. It is in part a love story between the protagonist, Joe, and his girlfriend, Sarah. It is also a fantasy involving a strange female recluse who lives alone in a remote forest cabin and is purported to possess supernatural powers. James generously credits me for suggesting he include this element as I did in my own novel The Judas Hills. It involved a group of loggers who unwisely attempt to harvest the timber in a remote valley rumoured to have been cursed by a malevolent shaman. Mixing genres can be very effective as in Lewis' gripping tale.One of the novel's big strengths is the salty dialogue. Whether on the job or in the pubs, the characters speak convincingly in the colourful argot of the workplace and the streets.James Lewis is definitely a comer. He is presently at work on a second novel. If it is as gripping as Witch Lightning I certainly look forward to reading it.--Peter Trower, Award Winning Author

Experience the magic that happens in real life.

I grew up in North Vancouver, Canada with wilderness in the back yard. The wilderness is a place where all kinds of possibilities can be imagined, and I started imagining at a young age. I imagined one day I could fly and dove off a stump down a bank to the creek behind our house. I got through that one unscathed. There were more to come. You don't work twenty-five years as an ironworker without getting into a few scrapes.
Then I became a father and working in a smelter town with a wife and two week old baby back home wasn't cutting it.
I guess it's not a big step from imagining to writing and I've done a fair bit - poetry, plays, short stories and now a novel. Finally, I'm getting good at it.
Now that "Witch Lightning" is done, I'm working on a mystery, "Lake Else." This novel's about another writer, a young woman working for an alternative newspaper in Vancouver during the early seventies. She's trying to catch a killer.
Read more