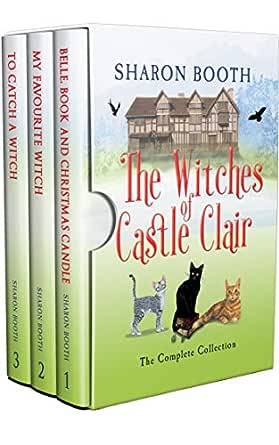 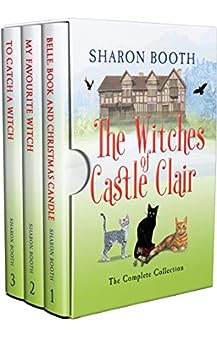 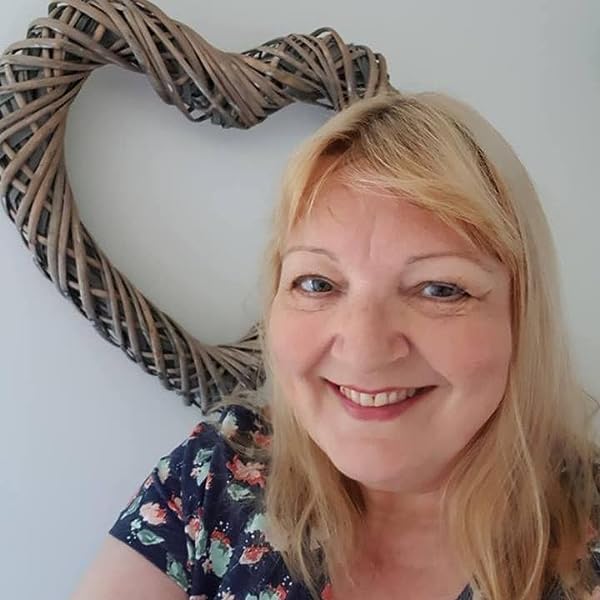 The Witches of Castle Clair: The Complete Collection Kindle Edition