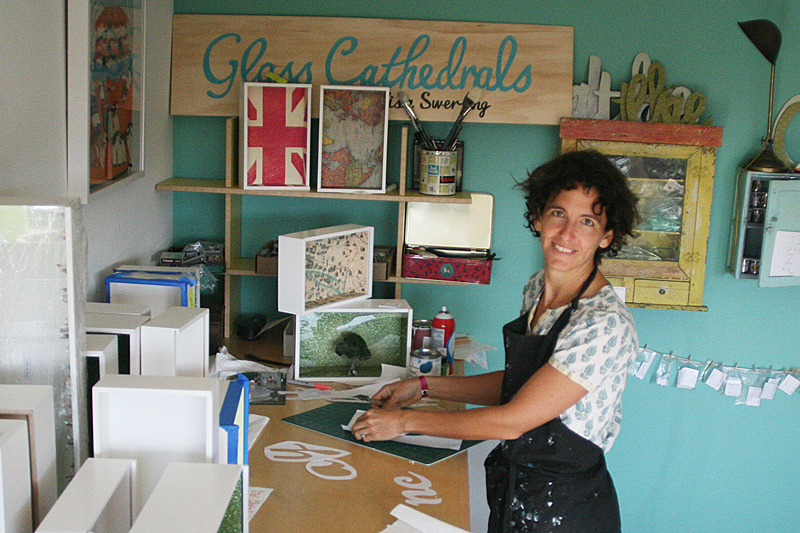 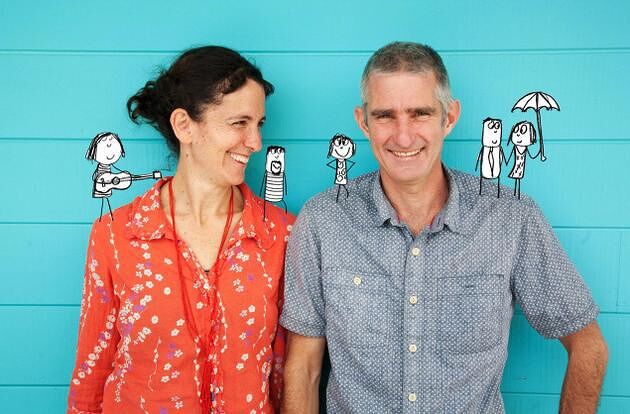 Me Without You (Anniversary Gifts for Her and Him, Long Distance Relationship Gifts, I Miss You Gifts) Hardcover – October 19, 2011

by Ralph Lazar (Author), Lisa Swerling (Author)
4.7 out of 5 stars 2,170 ratings
See all formats and editions
Sorry, there was a problem loading this page. Try again.

A sweet and simple way to say "I love you" to a special someone.

An adorable collection of color illustrations: Filled with scenarios that are simply incomplete without two, Me Without You is the perfect way to say, "I love you." Whether it's "I miss you" in a long distance relationship, "I'm sorry" after a spat, Valentine's Day, a wedding day, an anniversary, or a just because gift for a boyfriend or girlfriend, this uniquely charming book will brighten that special person's day again and again.No matter the time or distance, it's always "me" and "you."

From the first anniversary to the 50th and beyond, Me Without You is a sweet and simple way to say "I love you" to a special someone. A perfect romantic gift paired with flowers for Valentine's Day or left lovingly next to a coffee mug one morning, there is no better way to show the love of your life that there is simply no "me" without "you."
Read more
Previous page
Next page

Lisa Swerling and Ralph Lazar are best known for their cartoon lines Harold's Planet and Vimrod. Their greeting cards have sold in the millions. They live with their children in Marin County, California.

Amazon Customer
5.0 out of 5 stars Great gift
Reviewed in the United States on May 6, 2017
Really lovely book. I bought it as a gift for my boyfriend and he loved it. If you are looking for something simple but that means a lot, then this is the perfect gift. At the end it has a blank page in which a made a drawing and he loved it too.
Images in this review

jailene rivera
5.0 out of 5 stars very cute
Reviewed in the United States 🇺🇸 on August 14, 2022
Verified Purchase
it was very cute i gave it to my husband and he cracked up :)
Read more
Helpful
Report abuse

Hung L.
5.0 out of 5 stars PERFECT ANNIVERSARY/BIRTHDAY/VALENTINE GIFT
Reviewed in the United States 🇺🇸 on October 10, 2016
Verified Purchase
This is a great gift for your loved ones. I got this for my significant other and he absolutely adores it! I feel like I actually like the book more than he did. The book is fairly small. It is a hardcover which is really nice. The quality of the pages is good and the detail of the artwork is fun to look at. When I first received this book, I was really excited. It was really fun to read this and to look at the artwork. I do not think you can go wrong with this gift. I really like the artist and author. There is a song that actually goes with this book which I think is cute. For the size of the book, I was very impressed with how many pages this book has. The book could be a children's book, but I think the author wanted to make it cute for a gift. I really enjoy all the illustrations. All of the other costumers who have posted images are the same one that I have (which is why I did not post any pictures) I would get this for a female rather than a male because most females enjoy cute things like this (but this is not true for everyone) This is a very cute valentine gift, anniversary gift, birthday gift, or Christmas gift for your significant other. They will enjoy this book. Don't wait! BUY THIS NOW! You will not regret it!
Read more
2 people found this helpful
Helpful
Report abuse

Patricia L
5.0 out of 5 stars The perfect book to introduce my poetry unit to my students!
Reviewed in the United States 🇺🇸 on March 20, 2021
Verified Purchase
I bought many copies of this book because I as an elementary school teacher thought it was GENIUS !
So simple yet the poetry plus illustrations are Perfect!
My students and I made a 2nd book , a perfect addition to this book! We had so much fun coming up with brilliant new stanzas to this already perfect book! As I mentioned the illustration were black & white with a little plush of blue on each page were stellar!!
Read more
Helpful
Report abuse

Brian D. Russell
VINE VOICE
5.0 out of 5 stars Pull Some Heart Strings with This Book
Reviewed in the United States 🇺🇸 on August 21, 2020
Verified Purchase
Heads up for people like me who don’t look closely enough at the images: the book is written as if from perspective of a girl talking to a boy.

I got this as a gift for my wife without looking closely enough at the online images, and noticed once I got it but she loved the sentiment of it all the same.

Very cute book to give someone you love.
Read more
Helpful
Report abuse

Allison Otero
5.0 out of 5 stars Great Valentines Day Gift for my Boyfriend!
Reviewed in the United States 🇺🇸 on March 6, 2019
Verified Purchase
I bought this for my boyfriend for Valentines Day and in each page I would write something I loved or hated about our relationship or him, and yes I did say hate, but it doesn't have to be negative hate! For example, I hate when he doesn't come to bed with me the nights I stay over and chooses to watch TV in the living room because then he falls asleep on the couch and I don't get to cuddle with him lol. Just have fun with it! My boyfriend loved it! (he said so himself😁and yes, even the hate ones) AND he now opts for watching tv on his ipad while still laying in bed with me!
Read more
Helpful
Report abuse

Amy
4.0 out of 5 stars adorable little book
Reviewed in the United States 🇺🇸 on September 30, 2020
Verified Purchase
This is actually a super cute little book, the only reason I didn't give it 5 stars is because it was a little too "cutsey" for my guy, otherwise it was adorable and definitely did the trick.
Read more
Helpful
Report abuse

Levi D.
4.0 out of 5 stars Great gift for your significant other
Reviewed in the United States 🇺🇸 on March 26, 2021
Verified Purchase
Cute and meaningful
Read more
Helpful
Report abuse
See all reviews

joanne
5.0 out of 5 stars Really cute book
Reviewed in the United Kingdom 🇬🇧 on November 29, 2016
Verified Purchase
Hi here is my review for this very sweet lovers book ok I purchased this book for my daughter to send to her boyfriend who lives in America when it came I just had a quick look at this book and it looks very cute and it is very quirky ok I'm going to give this book five stars because she loves it and it has made my daughter happy so it makes me happy thank you for reading my review
Read more
2 people found this helpful
Report abuse

David
5.0 out of 5 stars Cute little book
Reviewed in the United Kingdom 🇬🇧 on November 21, 2018
Verified Purchase
A great little book, good as a gift to a loved one!
Read more
Report abuse

Marilena
5.0 out of 5 stars Cute
Reviewed in the United Kingdom 🇬🇧 on March 26, 2016
Verified Purchase
Such a cute book, perfect gift for that someone special, bf loved it. Arrived on time and it's a small simple book to read.
Read more
Report abuse

Chichi Honey
5.0 out of 5 stars Lovely
Reviewed in the United Kingdom 🇬🇧 on February 25, 2019
Verified Purchase
It's short and sweet. And very true. Something sweet to read to your kids or the one you love. X
Read more
Report abuse

CocoL
5.0 out of 5 stars Five Stars
Reviewed in the United Kingdom 🇬🇧 on May 21, 2016
Verified Purchase
Sent this to my other half - think he liked it
Read more
Report abuse
See all reviews