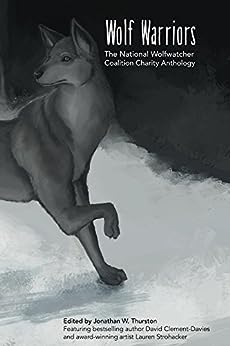 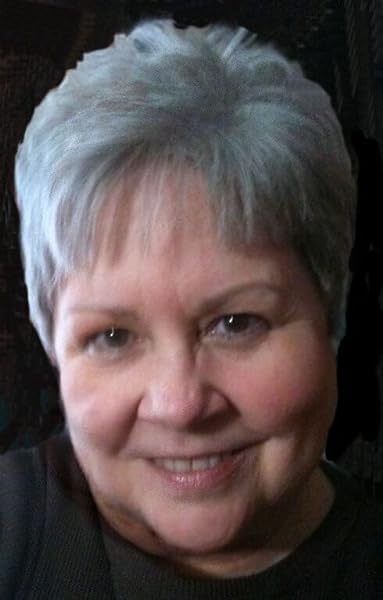 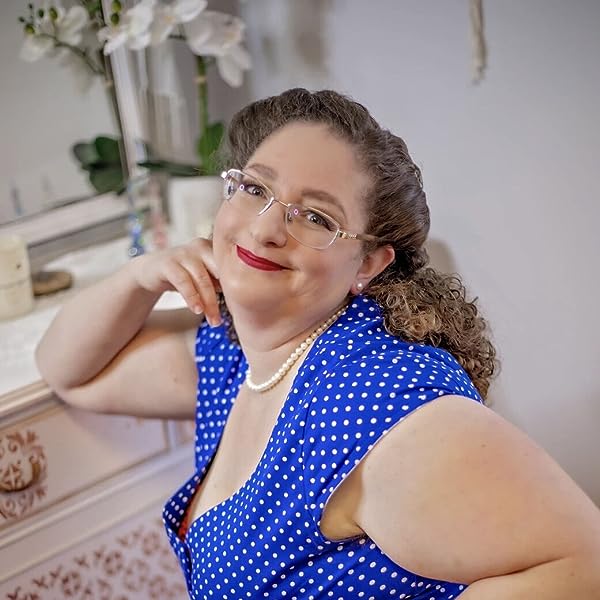 by David Clement-Davies (Author), Catherynne Valente (Author), Linda Palmer (Author), Shannon Barnsley (Author), John Noland (Author), Lauren Strohacker (Illustrator), Pierluigi Paviola (Illustrator), Jonathan Thurston (Editor) & 5 more Format: Kindle Edition
See all formats and editions
Sorry, there was a problem loading this page. Try again.
Wolves have terrified and mystified us, their howls echoing through the words of our fairy tales, the texts of our stories, and the deepest crevices of our imaginations. Wolf Warriors presents a diverse collection of artwork, poetry, essays, and short stories, featuring bestselling author David Clement-Davies and award-winning artist Lauren Strohacker. This anthology captures the various faces of the wolf: from the fantastic to the horrific, from the snow-capped mountain peaks to the moonlit lake in the trees. The howls of these warriors will make you smile, make you cry, and, most of all, make you want to raise your own howl to join the chorus.
Featuring best-selling author David Clement-Davies and award-winning artist Lauren Strohacker.
Also including: Catherynne Valente, Adrian Lilly, Dominique Goodall, John Noland, Linda Palmer, Pierluigi Paviola, Shannon Barnsley, and more!
Read more
Previous page
Next page

Kate Johnston
5.0 out of 5 stars A great pro-wolf book
Reviewed in the United States 🇺🇸 on January 18, 2015
Verified Purchase
If you're looking for a pro-wolf compilation of poetry, artwork, fiction, and essays, you must read Wolf Warriors. Authors, poets, artists, and activists have come together to bring awareness, information, and hope to the wolf crisis occurring now in the United States. This book is a wonderful read -- informative to those who don't know that much about the wolf, and encouraging to those who help in the fight to save them.
Read more
2 people found this helpful
Helpful
Report abuse

Marissa Moliviatis
5.0 out of 5 stars Beautiful artwork, moving poetry and inspirational short stories that will touch your heart
Reviewed in the United States 🇺🇸 on November 20, 2014
Verified Purchase
I would strongly recommend this book to anyone who has an interest in these truly mystical creatures. The proceeds for the anthology are going to a terrific cause, and the artwork and stories are simply outstanding. To anyone who has a love for these beautiful animals and wants to contribute to the great cause, give this book a read.
Read more
Helpful
Report abuse

Roland
5.0 out of 5 stars Could not put it down.
Reviewed in the United States 🇺🇸 on October 15, 2014
Verified Purchase
Something for everyone in this Anthology. From novice to published writers and artist this is great read from cover to cover!
Read more
Helpful
Report abuse