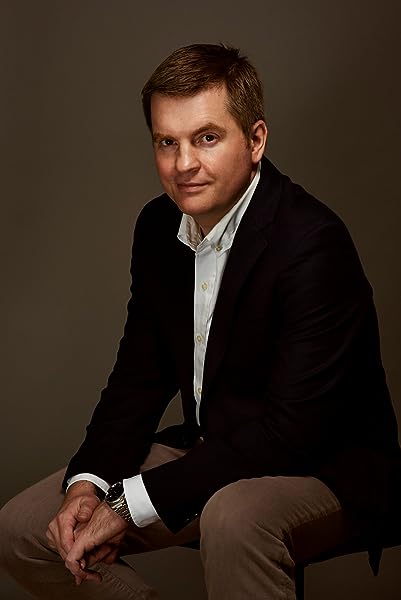 4.0 out of 5 stars
4 out of 5
13 customer ratings
How does Amazon calculate star ratings?
Amazon calculates a product’s star ratings based on a machine learned model instead of a raw data average. The model takes into account factors including the age of a rating, whether the ratings are from verified purchasers, and factors that establish reviewer trustworthiness.
Top reviews

clairetoldmetochangemyscreennameTop Contributor: Batman
3.0 out of 5 stars A Mixed Bag Thanks to Fang and Some Missing Plot Moments
Reviewed in the United States on September 21, 2018
Verified Purchase
Wolverines Volume Two picks up with the X-Men arriving on the scene to throw a wrench into Mr. Sinister and the Wolverines' various plans for Logan's body. While the team scatters to try and escape the wreckage after the throw down the story does unfortunately lose some momentum. First, a ton of characters drop out of the story when Neuro, Skel, and Endo all disappear randomly. It is later said that they decided to join with Mr. Sinister (believing he will be able to solve their genetic defects better than trying to harness the Wolverines' healing factors can), however, we never get to see them make this decision. One panel they are still hanging out with Shogun and the others and the next they are gone. Thankfully Shogun stays with the main team as he is the most interesting character from the new Weapon X line up. The other issue is the volume's ending which sees Fang, member of the Shi'ar Imperial Guard and an old friend of Logan's, arrive on Earth to torment the Wolverines. Turns out that Fang thinks one of their number is behind Logan's death and wants to test each one individually to mess with them and see who is responsible. The plot isn't the worst idea, but Fang separately each member of the team one by one slows the plot down to a crawl and the book loses the fun team dynamic.
Read more
Helpful
Comment Report abuse

Iowa Writer
4.0 out of 5 stars Good continuation of a unique series
Reviewed in the United States on September 14, 2017
Verified Purchase
The book shifts focus in volume 2 but continues the fascinating tale in the wake of Logan's death. Overall solid work from the creators.
Read more
Helpful
Comment Report abuse

Amazon Customer 1
5.0 out of 5 stars Very good read.
Reviewed in the United States on January 1, 2017
Verified Purchase
I got this digital book because all hard copy books I found were damaged. This digital book was very entertaining.
Read more
Helpful
Comment Report abuse

T. Edmund
3.0 out of 5 stars Hmmm
Reviewed in the United States on April 20, 2017
I'm starting to get the feeling that I've been sucked into a lengthy comic book series more angled to sell than to impress with writing talent. Don't get me wrong there is some strong action and a few twists to the story, but at this point I'm just impatient to see what Mystique's master plan is, and the inclusion and drawing out of the story of the 'Wolverines' is getting a little tiresome - to illustrate I can literal cut and paste this review into the next volume without having to really change anything. (sorry team for anyone who clicks on the next review expecting anything different other than changing next to previous)
Read more
One person found this helpful
Helpful
Comment Report abuse

Jarred Blackburn
4.0 out of 5 stars claw
Reviewed in the United States on May 11, 2016
it really sets a different tone and we are introduced to the thief fantomelle whose ability is to steal anything plus we see how the team is dealing with the loss of wolverine as we see new faces and old enemies of wolverine now forced to be teammates.
Read more
Helpful
Comment Report abuse
See all reviews from the United States

Trevor
3.0 out of 5 stars Three Stars
Reviewed in Canada on March 21, 2017
Verified Purchase
high on the cheese factor but cool idea
Read more
Helpful
Sending feedback...
Thank you for your feedback.
Sorry, we failed to record your vote. Please try again
Report abuse

See all reviews from the United States
Pages with related products. See and discover other items: wolverine comic