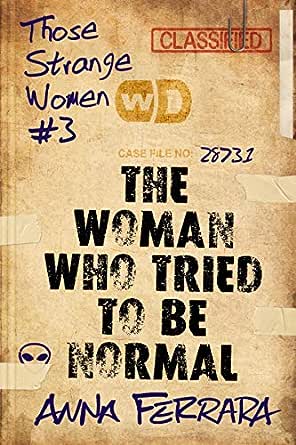 You've subscribed to Those Strange Women! We will preorder your items within 24 hours of when they become available. When new books are released, we'll charge your default payment method for the lowest price available during the pre-order period.
Update your device or payment method, cancel individual pre-orders or your subscription at
Your Memberships & Subscriptions
There was an error. We were unable to process your subscription due to an error. Please refresh and try again. 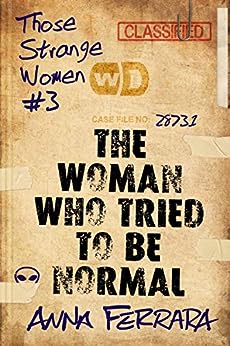 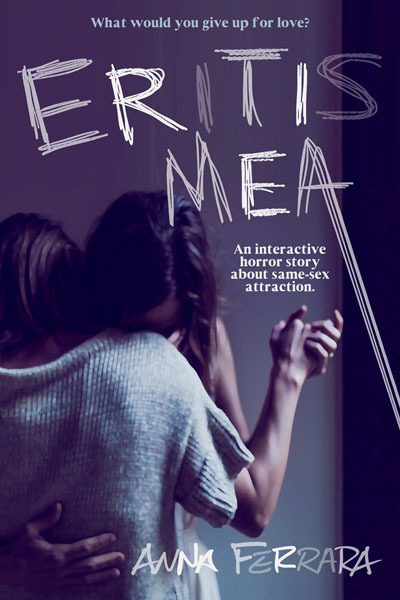 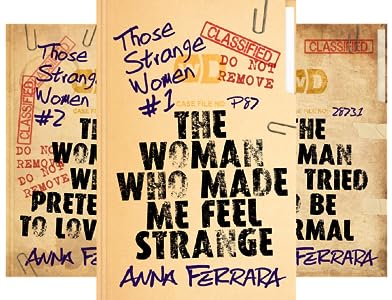 "Our narrator Helen's synesthesia becomes a brilliant plot device for explaining the events of the story in a way that adds another level to the narrative. When a character lies, Helen sees purple outlines over their extremities. When a character is feeling shame, she hears a scrub brush scratching over a hard surface... ... Thus Helen, and vicariously the reader, experience the narrative in a wholly unique way, certainly different from anything I've read before. In fact the entire narrative defies expectations and confounds what the reader thinks he or she is actually reading about, not only toying with what we think we know about the character and what the character sees in front of her, but a certain amount of our cultural conditioning as well." - Robert Jenner, a reader

Third book in the Those Strange Women series.Fiction. A horror/romance about the type of person we become when trying to fit in with society. Includes lesbian romance, horror, Area 51 secrets, alcoholism, drug misuse, cheating, death and sci-fi fantasy. Set in 1975, Northridge, Los Angeles. 5 lesbian characters within.

Anna Ferrara is a mostly-closeted lesbian who spent over a decade working in the television industry of a country where all forms of media are heavily censored. In 2017, she got tired of churning out content she didn't feel for and turned to self-publishing to do what her environment wouldn't allow her to. She has since self-published 4 lesbian romance/mystery/suspense/horror novels, all of which are full of twists, angst and lessons in life and living. You can find out more about Anna and her books at annaferrarabooks.com. --This text refers to the paperback edition.
Read more