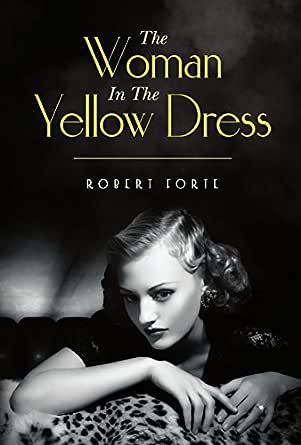 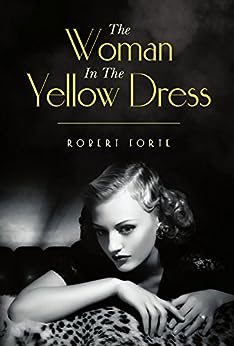 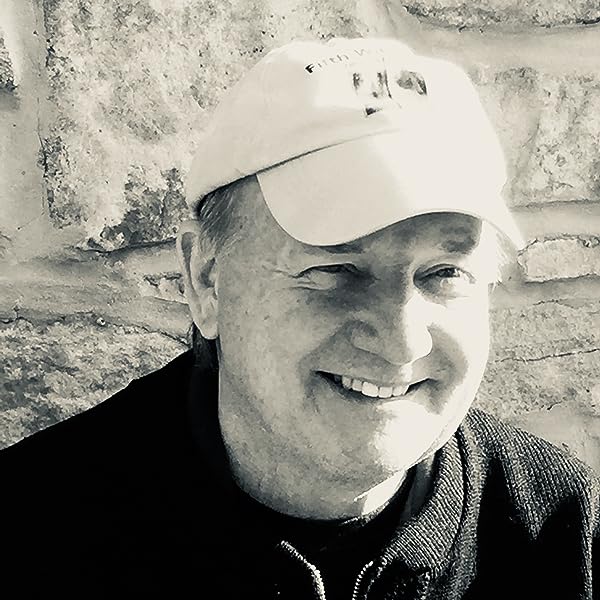 The Woman In The Yellow Dress Kindle Edition

Robert Forte is a writer/producer at Fifth Wind Films. The Woman In The Yellow Dress is his first novel, based on his original screenplay. He lives with his wife, Evelyn, in Pennsylvania.