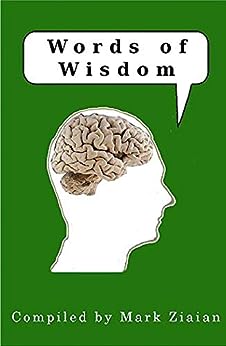 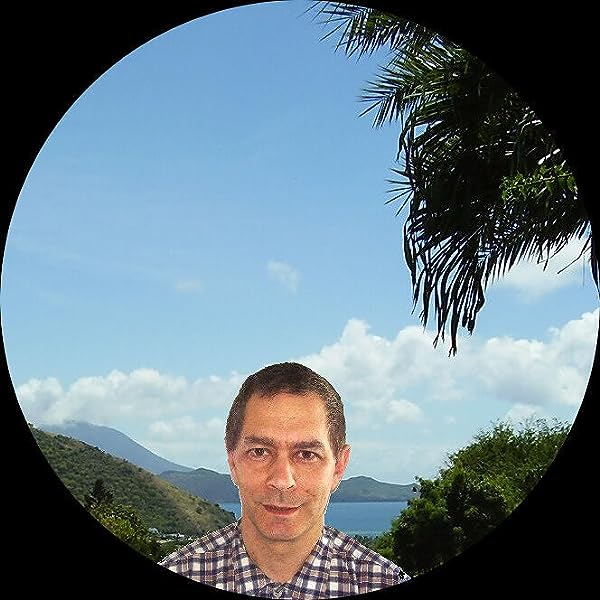 by Mark Ziaian (Author) Format: Kindle Edition
Part of: Words of Wisdom (2 books)
See all formats and editions
Sorry, there was a problem loading this page. Try again.
A book of quotes by famous, infamous and even unknown people whose quotes cannot be found in any other publication.
Read more
Previous page
Next page

Books In This Series (2 Books)
Page 1 of 1Start OverPage 1 of 1
Previous page
Next page
Words of Wisdom
Mark Ziaian
Kindle Edition
Create your FREE Amazon Business account to save up to 10% with Business-only prices and free shipping.

Mark Ziaian is an author with many hats. Hundreds of people will know him simply as a teacher, though many people he has interviewed or worked with will recognise him as a journalist and the inventor of the Ziaian football ranking system. In some circles he is known as a magician, though this side of him has hardly ever been seen in print.

Mark is from London and has represented England in 57 countries. As a linguist, he has created multilingual dictionaries and written many unpublished short stories and a few poems in several languages. He is internationally known, but not well known, for his comedy.