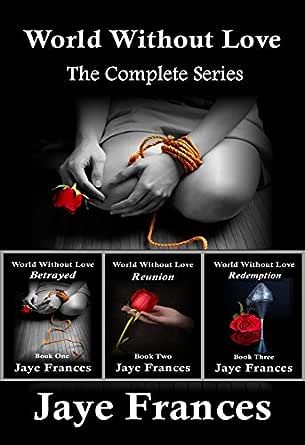 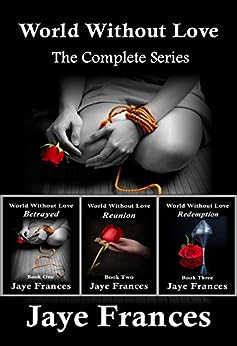 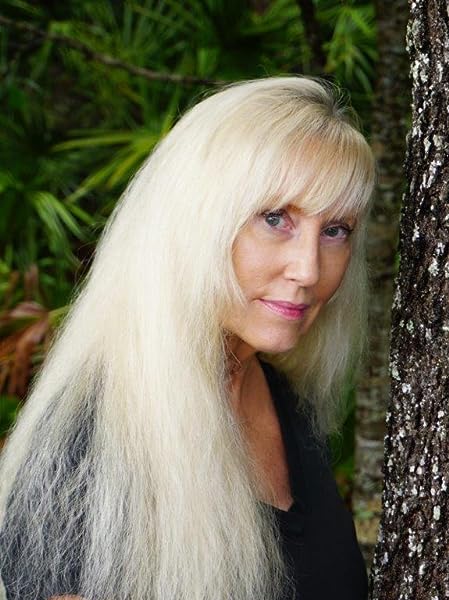 Debra C. Jeffries
5.0 out of 5 stars Highly Recommeded
Reviewed in the United States on September 1, 2017
The World Without Love series (Betrayed, Reunion, and Redemption) by Jaye Frances takes the reader on a riveting journey into the hidden world of sex slavery and focuses on the efforts of two young women to escape from it. It explores the depths of human cruelty and the heights of self-sacrifice in order to save others. The books are well written and fast paced. I highly recommend the series and rate it with five stars.
Read more
Helpful
Comment Report abuse
See all reviews from the United States