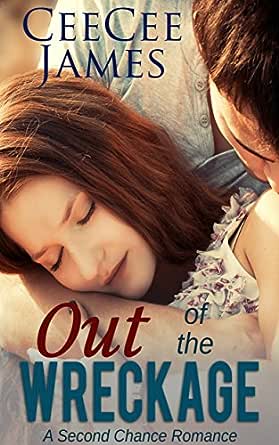 You've subscribed to A Second Chance Romance! We will preorder your items within 24 hours of when they become available. When new books are released, we'll charge your default payment method for the lowest price available during the pre-order period.
Update your device or payment method, cancel individual pre-orders or your subscription at
Your Memberships & Subscriptions
There was an error. We were unable to process your subscription due to an error. Please refresh and try again. 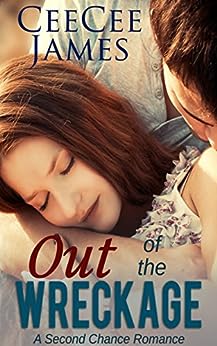 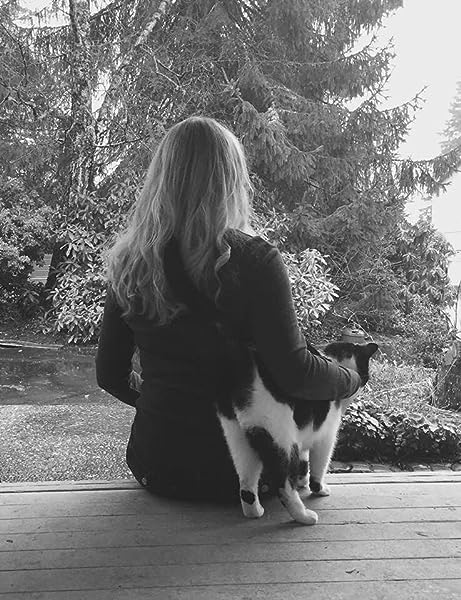 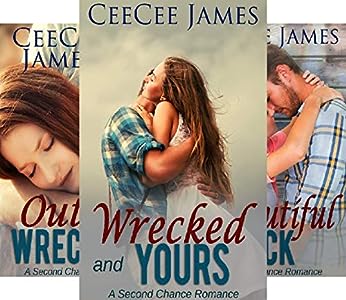 CeeCee James is a wife, mom of four rambunctious kids and pet mom to two mini-dashchunds. She's always loved to read and always had her nose in a book-- getting her into trouble at school when she'd sneak it in her text books.

Writing has been a life long passion. Her first works were published in middle school and she won several short story and poetry competitions through out her life. She loves writing about love, humanity's struggles and the celebration of life. Sometimes there is beauty even in the chaos of a messy moment. For her, writing is about taking time to savor those moments.

Forest Maiden
5.0 out of 5 stars Fantastic sequel!
Reviewed in the United States on November 2, 2015
Verified Purchase
Sometimes, when we sacrifice ourselves so others can have a better life, we sacrifice our sense of worth, too, if not careful. For Jason, this is his battle. Once homeless and on the streets, he took care of Miranda and her little sister Cassie, young adults who also found themselves without a safe place to live. He ensured their every need was met until they didn't really need him anymore. A situation that becomes increasingly clear, to Jason at least, when an old friend of Miranda's rolls into town. An arrival that tips Jason's perspective of his and Miranda's relationship upside down until he questions everything, including, "Will I ever be enough for her?"

This is a fantastic sequel to Wrecked and Yours, the first book in a New Adult romance series by CeeCee James. Both books have great character development and address real issues. The romance is sweet (kissing only) and the language is light. The banter between Jason and Miranda is funny (and sometimes cutsie) and Cassie is a real hoot. I want to adopt her as a younger sister! I think she and I would get along fabulously. I must confess, my favorite scenes are the back flashes of their days as homeless teenagers.

Great read, CeeCee! I look forward to book three. There is a book three, right? RIGHT? I want to find out what happens between Cassie and Leif! :D
Read more
2 people found this helpful
Helpful
Report abuse

Bklovingangel82
5.0 out of 5 stars I love this series
Reviewed in the United States on September 6, 2017
Verified Purchase
CeeCee James is one of those writers that spins the sweetest tales, and never leaves you disapointed. I love this series, I love the sweet romance, and the story. Engaging and fun!! Anyone looking for a good, clean read with a great story, will love this book! And the whole series!
Read more
Helpful
Report abuse

Roni
1.0 out of 5 stars One Star
Reviewed in the United States on August 11, 2018
Verified Purchase
Didnt like
Read more
Helpful
Report abuse

Kindle Customer
5.0 out of 5 stars Five Stars
Reviewed in the United States on June 21, 2016
Verified Purchase
Good book. Start with book 1 of the series thru 3.
Read more
Helpful
Report abuse

ladybug
5.0 out of 5 stars Loved this book, it's ALL about love, love for one another and for others. Everyone needs love no matter how rich out how poor you are. Always think about others and not only yourself. Young our old we ALL need help some times in our lives
Reviewed in the United States on August 5, 2017
Verified Purchase
Loved this book it's ALL about love. Loved one another God tells us. We should always think of others, no matter how old or how young we ALL need love. Love you life.
Read more
Helpful
Report abuse

deborah hill
5.0 out of 5 stars Beyond wonderful
Reviewed in the United States on May 13, 2016
Verified Purchase
This book is beautiful. I could go on and on but one part I love is the characters actually thank god not the universe appreciate that. Miranda is a special lady who I would love in real life she is so strong forgiving and a true lady. Jason melts my heart. Cassie is a sweetheart and spitfire. No review could possibly give this story what it deserves, this series is like finding the pearl in an oyster. Highly recommend
Read more
Helpful
Report abuse
See all reviews