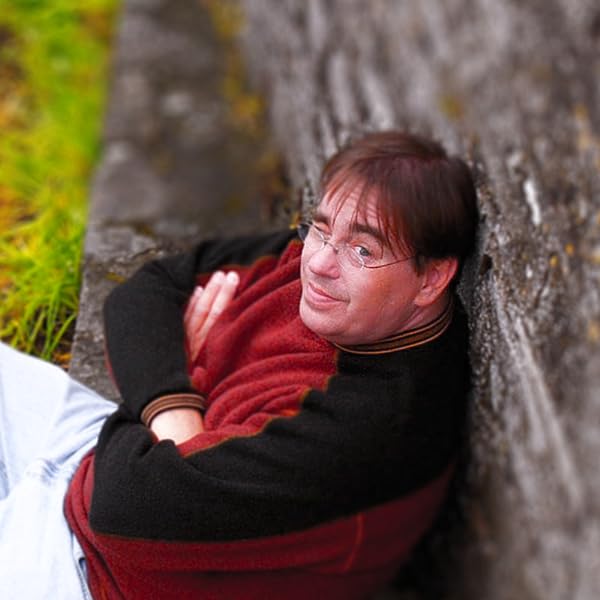 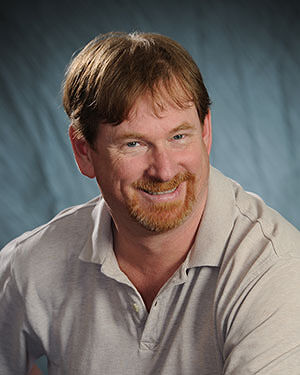 “Some of the most excellent speculative fiction that you can find. They’re cutting edge.” —Nnedi Okorafor

“These are the people who are going to be creating trends.” —Brandon Sanderson

“Writers of the Future, as a contest and as a book, remains the flagship of short fiction.” —Orson Scott Card

“See the best of the best culled for you, curated and selected in a single volume every year.” —Robert J. Sawyer

“A very generous legacy from L. Ron Hubbard a fine, fine fiction writer for the writers of the future.” —Anne McCaffrey

“Writers of the Future is a terrific program for new writers, and goodness knows, there are few enough of those. It has my heartiest support and unqualified recommendation.” —Terry Brooks

“Some of the best SF of the future comes from Writers of the Future.” —David Hartwell Hugo-Award-winning editor

“This collection shows why I'm happy to be a judge for the Writers of the Future Contest it always finds great stories by the new writers who will be winning Hugo and Nebula Awards a few years from now.” —Tim Powers

“The Writers of the Future Contest has not only provided a place where new writers could break into print for the first time but it also has a record of nurturing and discovering writers who have gone on to make their mark in the science fiction field. Long may it continue!” —Neil Gaiman

“It all started when I won the Writers of the Future Contest. Without them, I can honestly say I would not be where I am today.” —Patrick Rothfuss

“Writers of the Future played a critical role in the early stages of my career.” —Eric Flint

“Writers of the Future was an accelerator to my writing development.” —Jo Beverley

“I highly recommend it to everyone...” —Ken Scholes

“Writers of the Future launched my career...” —David Sakmyster

“They really do know how to pick and train talent.” —Mike Resnick

“The Illustrators of the Future is an amazing compass for what the art industry holds in store for all of us.” —Dan dos Santos

“The best-selling SF anthology series of all time.” —Locus Magazine

“Writers of the Future collection is exciting and engrossing, with stories that range across the spectrum of SF and fantasy. Tried-and-true space opera and epic fantasy, these stories explore new mysteries and ideas.” —Publishers Weekly

“This is a fine collection that will appeal to both fans of science fiction and fantasy short stories and aspiring writers looking for ways to improve their craft.” — Booklist

With 19 New York Times bestsellers and more than 230 million copies of his works in circulation, L. Ron Hubbard is among the most acclaimed and widely read authors of our time. As a leading light of American Pulp Fiction through the 1930s and '40s, he is further among the most influential authors of the modern age. Indeed, from Ray Bradbury to Stephen King, there is scarcely a master of imaginative tales who has not paid tribute to L. Ron Hubbard.

Start reading L. Ron Hubbard Presents Writers of the Future Volume 27 on your Kindle in under a minute.

Christina A. Smith
4.0 out of 5 stars A great discovery of writers
Reviewed in the United States on July 11, 2011
Verified Purchase
Writers of the Future is a writing contest dedicated to discovering new and emerging writers in the Science Fiction and Fantasy field.

I was so excited to see this book on kindle. I've read the last two volumes as well. The increase in quality of stories has been amazing. Winners of the contest show awesome promise and I'm eagerly looking forward to their next work. Some of the stories that really stuck out for me were: The Unreachable Voices of Ghosts, The Truth From A Lie of Convenience, In Apprehension How Like A God, Bonehouse, This Peaceful State of War, and Medic!

I usually tend toward Fantasy stories, but the Science Fiction stories in this volume where just outstanding.

If you enjoy reading talent before they are famous this is the book for you.

Richard Winder
4.0 out of 5 stars A great collection of fresh tales from new SF voices
Reviewed in the United States on August 13, 2012
Verified Purchase
"L. Ron Hubbard Presents Writers of the Future Vol. 27" is a good read for fans of SF, and new authors, too. The collection spans a range of SF types offered by new authors- from hard SF where technology is king, to the softer kind that delves into the mythical and metaphysical. I'm a fan of the former type myself, although I'm not adverse to reading a good fable. The anthology also offers artwork from up-and-coming illustrators, and technical articles on writing and publishing SF and SF art. I thought all of the stories were of at least four-star quality, with nary a boring one in the lot. A general pattern I did notice with many of the stories was the occasional bit of uneven pacing and a few rapid jumps in the plot in the rush to tighten things up. Not that any of this detracted from my reading, however. I think many of these stories, including the ones I do not specifically mention below, could be expanded to very enjoyable novellas or novels if the ideas were more fleshed out, or if the plot were to continue from the beginning point established in the short story. The stories I most admired, that I would give four and a half stars, included "The Truth from a Lie of Convenience," by B. Harvey, in which a washed up reporter confronts a murder mystery on the moon, "In apprehension, how like a God," by R.P.L. Johnson, in which higher learning takes on a whole new meaning, and "Medic," by A. Perin, which features the moral struggles of a broken soul trying to complete his stint as a military medic. I also enjoyed "The Dualist" by V.A. Hughes, with its timely message about religious competition, "Sailing the Sky Sea," by G. Lanesskog, featuring a daring survival effort in the upper atmosphere of a gas giant, and "The Sundial" by J. Arkwright, which I thought was well-written with good atmospherics. I thought that the illustrations by I. Rodriguez, M. Muriel, F. Edwards, and R. Downing certainly enhanced the value of the anthology, with the other works also contributing a nice touch. The technical articles also contribute some solid advice to new SF authors. Although I'm not really a huge fan of L. Ron Hubbard, his article on "How to View Art" still rings true, and would be a good one for new authors to absorb. M. Resnick's article on "Making it" also has a lot of detailed advice on successful SF writing. If you're an SF fan looking for fresh voices in the genre, or an SF author or artist looking for some inspiration, I can comfortably recommend adding this one to your list.
Read more
2 people found this helpful
Helpful
Comment Report abuse

Tony Geiser
5.0 out of 5 stars Like an Old Friend
Reviewed in the United States on November 13, 2011
Verified Purchase
I had forgotten how much I love these books. A friend turned me on to this volume and reading it was like coming home.

The stories are disparate of theme and subject, but a common thread of wonder runs throughout. The writers are newly published, but nothing herein is amateurish. All of these authors have been vetted by the best names in speculative fiction and any one of these ten stories would be worth paying for.

I loved all these stories, but John Arkwright's "The Sundial," Lyman's "The Unreachable Voices of Ghosts," and Perin's "Medic!" stood out for me.
Read more
6 people found this helpful
Helpful
Comment Report abuse

withspirit
5.0 out of 5 stars Still one of my favorite Sci-Fi series
Reviewed in the United States on February 23, 2014
Verified Purchase
This annual issue of Writers of the Future delivers great Sci-Fi by new authors. The editors never fail to choose amazing short stories from (mostly) unpublished authors, based on contest submissions. The force is strong with these ones!
Read more
Helpful
Comment Report abuse

Lincoln Dewey
5.0 out of 5 stars Love anthologies
Reviewed in the United States on May 14, 2013
Verified Purchase
So this is an anthology of short stories. It is actually a contest that the winners actually get published. So to give it five stars is really misleading. I often like to read short stories as opposed to some epically long story. With short stories you can read it quickly and not have to really invest into the characters and remember chapter six to understand why this character hates that character etc. Also short stories can surprise you with sudden deaths, or unseen endings because often in a short story you have not estblished rules that are harder to break in an established universe. I give this group of stories a five out of five because it was fun summer reading when I wasnt in a mood to commit myself to anything more meaty at the moment.
Read more
Helpful
Comment Report abuse

TheDellroy
4.0 out of 5 stars I enjoyed it.
Reviewed in the United States on February 3, 2016
Verified Purchase
Some really good, imaginative stories. I enjoyed it.
Read more
Helpful
Comment Report abuse

Soggie
3.0 out of 5 stars Writers of the Future V 27 review
Reviewed in the United States on May 20, 2012
Verified Purchase
This is the first Writers of the Future anthology I've read and I was impressed. Although there were only 4 stories that I really enjoyed, they were unique ideas with unexpected ending and I thoroughly enjoyed them.
Read more
One person found this helpful
Helpful
Comment Report abuse
See all reviews

Page 1 of 1 Start overPage 1 of 1
This shopping feature will continue to load items when the Enter key is pressed. In order to navigate out of this carousel please use your heading shortcut key to navigate to the next or previous heading.
Back
Next
Pages with related products. See and discover other items: jeffrey johnson