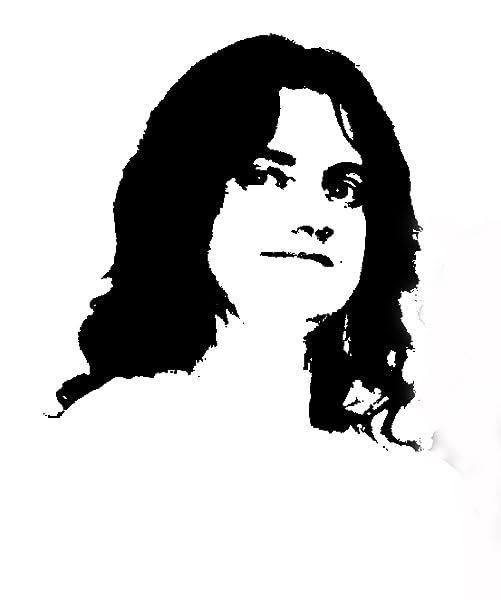 The exercises, developed from workshops the authors have conducted, reward writers with learning more about developing characters including those who are ''just like'' themselves and understanding past and present stereotypes. --Paula Guran, Writers.com Newsletter

This book can help interested writers develop characters to exhibit the complexity of the human experience (and, since we're talking genre here, multifaceted non-human experiences as well)[...] What I like best about this book is that Shawl and Ward encourage people to acknowledge their fears and concerns, but also to try anyway. --Broad Universe, November 2007

Nisi Shawl is a member of the Board of Directors of the Clarion West Writers Workshop. Her stories have appeared in Semiotext(e), Asimov s SF, Strange Horizons, and in the award-winning Dark Matter anthology series. She writes a regular book review column for The Seattle Times. A collection of her short fiction, Filter House is forthcoming from Aqueduct Press.
Cynthia Ward has published stories in Asimov's SF Magazine, Bending the Landscape, and other anthologies and magazines.

Page 1 of 1 Start overPage 1 of 1
This shopping feature will continue to load items when the Enter key is pressed. In order to navigate out of this carousel please use your heading shortcut key to navigate to the next or previous heading.
Back
Next
Pages with related products. See and discover other items: fiction writing, writing characters