Writing to the World and millions of other books are available for Amazon Kindle. Learn more
Share 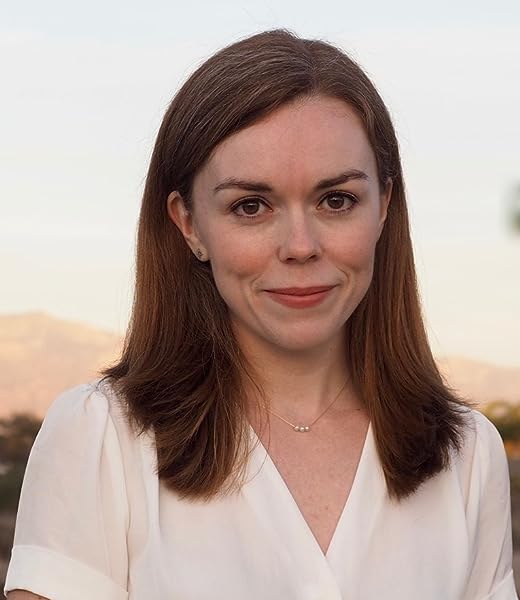 Writing to the World: Letters and the Origins of Modern Print Genres Hardcover – June 1, 2018

"Writing to the World presents its genuinely original argument in remarkably clean, engaging prose. I enjoyed it immensely."

"Writing to the World will march to the head of a line of monographs on the importance of the letter as form and mode. But this is a book about more than epistolarity. King cuts incisively into a variety of eighteenth-century materials (newspapers, novels, and biography) and makes smart contributions to book history and media studies."

(Brad Pasanek, University of Virginia, author of Metaphors of Mind: An Eighteenth-Century Dictionary)

"Rachael Scarborough King is a superb guide to the complex interplay between script and print media in the long eighteenth century and a subtle analyst of the consequences for authors and genres. This erudite, sophisticated, beautifully written book is a major achievement."

(Thomas Keymer, University of Toronto, author of Sterne, the Moderns, and the Novel)

"King’s pitch for the indebtedness of the genres we know well―the novel, the biography, the magazine piece―to letter writing is stylish and convincing. But the real originality of Writing to the World is that it challenges us to think of new literary forms as things begotten, not just of old literary forms, but of material conditions of communication. This timely way of thinking applies well beyond the eighteenth century."

(Christina Lupton, University of Warwick, author of Knowing Books: The Consciousness of Mediation in Eighteenth-Century Britain)

"Writing to the World is a breathtakingly enlightening account of the letter's centrality to the eighteenth century's evolving print landscape. King’s ingenious bridging of the fields of book history, literature, and periodical studies irreversibly remaps our understanding of the old new media and its legacies for the digital age."

"Writing to the World offers a timely investigation into the ways in which shifts in media technology result in the creation of new genres. King’s perceptive exploration of letters, acting as the bridge between handwriting and print in the eighteenth century, also illuminates issues confronting contemporary navigation of the digital literary landscape."

"Thoughtful and engaging... valuable for not only for students and scholars of the eighteenth-century British literature but media studies more broadly."

"Excellent... King's work here has further implications than simply attention to scribal antecedents: in her hands, these developments become a series of case studies in the history of media and technology."

Letters played a foundational role in facilitating the rise of print and popularizing new modes of writing in the long eighteenth century.

Rachael Scarborough King is an assistant professor of English at the University of California, Santa Barbara.

Read more
Start reading Writing to the World on your Kindle in under a minute.