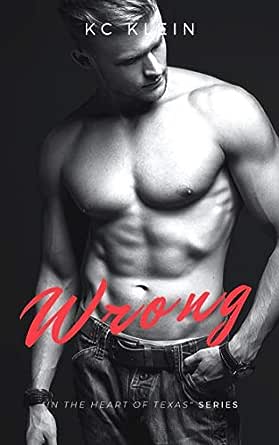 You've subscribed to In The Heart of Texas! We will preorder your items within 24 hours of when they become available. When new books are released, we'll charge your default payment method for the lowest price available during the pre-order period.
Update your device or payment method, cancel individual pre-orders or your subscription at
Your Memberships & Subscriptions
There was an error. We were unable to process your subscription due to an error. Please refresh and try again. 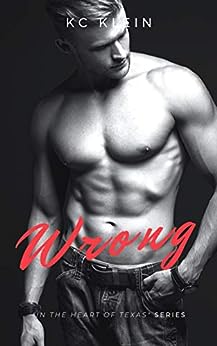 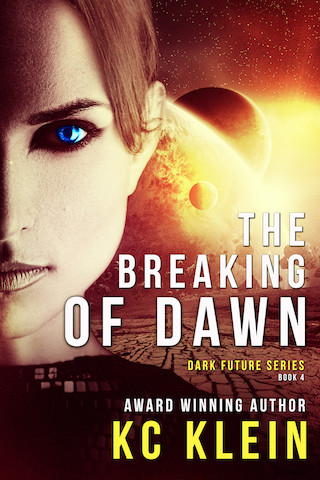 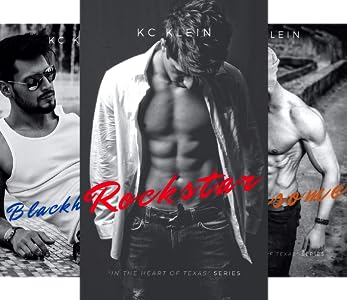 KC Klein has lived most of her life with her head in the clouds and her nose buried in a book. She did stop reading long enough to make a home with a real life hero, her husband, for over twenty years. A mother of two children, she spends her time slaying dragons, saving princesses, and championing the belief in the happily-ever-after. An award winning author, KC Klein has written her gritty, sci-fi, Dark Future Series, and The Omega Galaxy Series, but she has become most widely known for her popular Texas Fever contemporary romance series. KC loves to hear from readers and can be found desperately pounding away on her laptop in yoga pants and leopard slippers or more conveniently at www.kckleinbooks.com. --This text refers to the paperback edition.