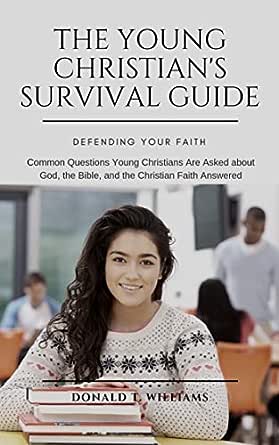 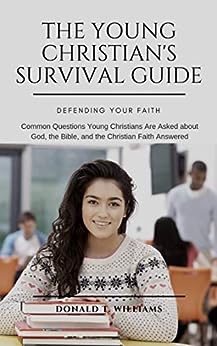 M. A. Covington
5.0 out of 5 stars Clear thinking
Reviewed in the United States on July 28, 2019
Verified Purchase
This is a highly recommended book. It is full of clear thinking, clearly expressed, on difficult issues. It is suitable for young people but does not talk down -- it's on a fully adult level and is suitable for Christians and potential Christians of all ages.
Read more
2 people found this helpful
Helpful
Comment Report abuse

Terry H.
5.0 out of 5 stars Very approachable yet very powerful
Reviewed in the United States on August 6, 2019
Get this book! The overall approach is very well done, and each topic is addressed with keen and clear insight. There are other books in the same vein, of course. But Donald Williams brings a contemporary flare and ease combined with measured but true intellectual rigor that is very welcomed.
Read more
Helpful
Comment Report abuse
See all reviews