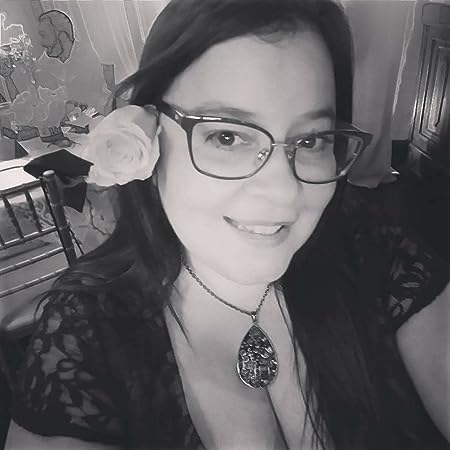 At "Colegio Bautista de Caguas" she completed her intermediate studies and high school . It was there that she began to write poems.

In 2012 she completed her Bachelor of Business Administration with a major in Marketing at the University of Phoenix Puerto Rico campus and in 2015 she completed her Master's Degree in Human Resources at this same university.

She currently live in her native country, Puerto Rico and is currently working for AT&T since 2005. She is a creative person and loves reading. Her poems are a reflection of her experiences as well as experiences that she has seen in other people.

Her interest in reading and stories was fueled by her father Humberto Almodóvar who during her childhood read her different stories before sleeping and even invented a small story called "Gandules, Botón, Hilo". It was about the story of a rag doll that it eyes looked like "Gandules" (Pigeon peas) (as she said in her innocent vision), the nose was a button and the mouth was made of "hilo" (thread). For many years that was her favorite doll and her favorite story.

This is the first of a series of Poetry books that the author wishes to publish. Maybe later she will start publishing novels and storybooks for children. 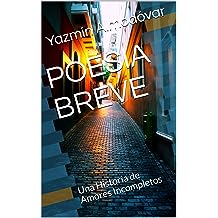