Track your books
Bring your club to Amazon Book Clubs, start a new book club and invite your friends to join, or find a club that’s right for you for free.
Explore Amazon Book Clubs
Flip to back Flip to front
Listen Playing... Paused   You're listening to a sample of the Audible audio edition.
Learn more
See all 9 images 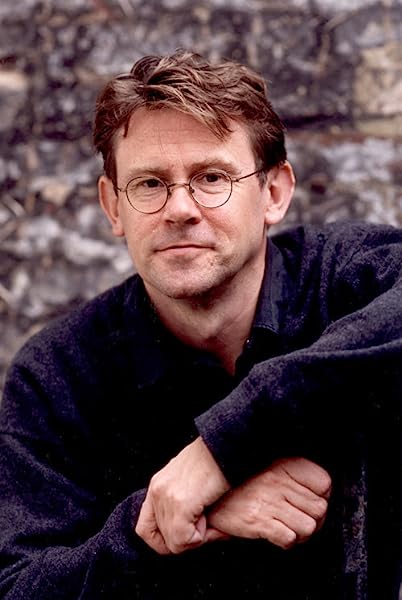 ‘Nothing was ever going to come close to Nigel Slater’s “Eat”. An instant classic’ Cookbook of the Year, The Times

This year’s smallest yet fullest cookbook is from Nigel Slater … ‘Eat’ reminds us that he remains the UK cookery writer who breaks new ground as regularly as a mole.’ Rose Prince, Daily Telegraph, ‘Books of the Year’

‘There’s nobody better than Nigel Slater at making cooking seem a relaxed, modest and wholly enjoyable affair … This chunky, easy-going book continues that approach in 400-plus pages which never run out of inspiration’ Daily Mail

‘It may look ‘little’, but this is a great thick chunk of a book, beautifully produced, containing more than 600 recipes’ Carolyn Hart, Telegraph

‘Eat is the most beautiful yet … You could cook from this book for years, needing no other, and the dishes are so delicious you might not even want another’ Elfreda Pownell, Spectator

‘This isn’t a book about practicality, or a new concept, or seasonal eating, even though it embraces all these things. As with his wonderful “Kitchen Diaries”, this book is about what we love to eat – whether it’s ‘thickly cut salmon, generously-spread cream cheese, a golden chewy bagel’ or a salad of apple, ginger and endive. Buy this if not as a present for yourself, at least for your kitchen’ Harper’s Bazaar

‘This is fast food in the best sense; and the bright yellow, cloth-bound volume could quickly become your everyday go-to cookery book’ The Times, ‘Books of the Year’

‘A stout little stocking-filler enticingly bound in saffron cloth … dense with Slater’s signature, hearty-modern recipes, suggestions for variations and appetising photographs. A book to keep in a drawer at work, for mid-week meal inspiration, or for a guilty afternoon exercising your appetite when the boss isn’t looking’ The Sunday Times

Nigel Slater is the author of a collection of bestselling books and presenter of BBC 1's Eating Together, Simple Cooking and Dish of the Day. He has been food columnist for The Observer for over twenty years. His books include the classics Appetite and The Kitchen Diaries and the critically acclaimed two-volume Tender. His award winning memoir Toast – the Story of a Boy's Hunger won six major awards and is now a BBC film starring Helena Bonham Carter and Freddie Highmore. His writing has won the National Book Awards, the Glenfiddich Trophy, the André Simon Memorial Prize and the British Biography of the Year. He was the winner of a Guild of Food Writers' Award for his BBC 1 series Simple Suppers.