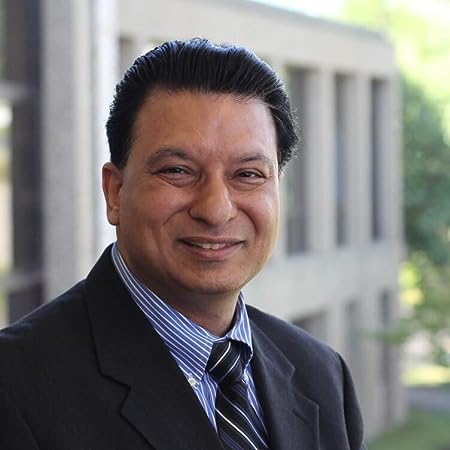 “Yogesh Malhotra says his vision is to fill the gaps between business and technology, data and knowledge, and, theory and practice...” - Fortune Magazine Interview of Dr. Yogesh Malhotra

“Obsolete what you know before others obsolete it and profit by creating the challenges and opportunities others haven't even thought about...” Inc. Magazine Interview of Dr. Yogesh Malhotra

“The new business model of the Information Age, however, is marked by fundamental, not incremental, change. Businesses can't plan long-term; instead, they must shift to a more flexible anticipation-of-surprise model...” - CIO Magazine Interview of Dr. Yogesh Malhotra 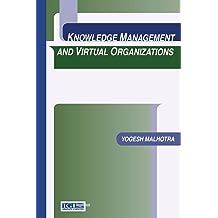 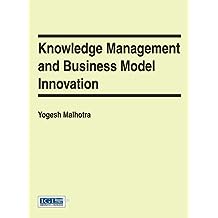