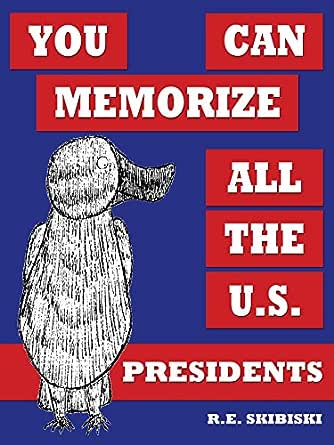 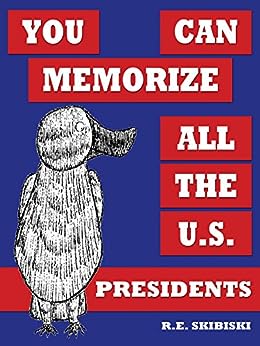 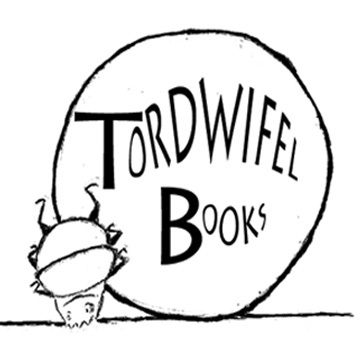 You Can Memorize All The U.S. Presidents Kindle Edition