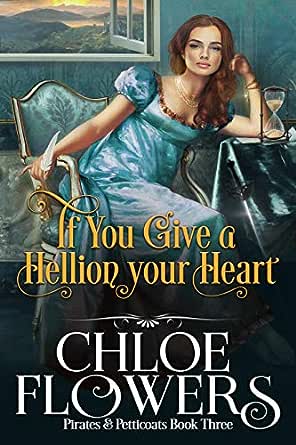 You've subscribed to Pirates & Petticoats Action & Adventure Romance! We will preorder your items within 24 hours of when they become available. When new books are released, we'll charge your default payment method for the lowest price available during the pre-order period.
Update your device or payment method, cancel individual pre-orders or your subscription at
Your Memberships & Subscriptions
There was an error. We were unable to process your subscription due to an error. Please refresh and try again. 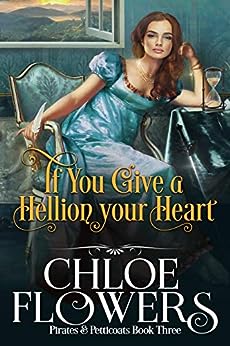 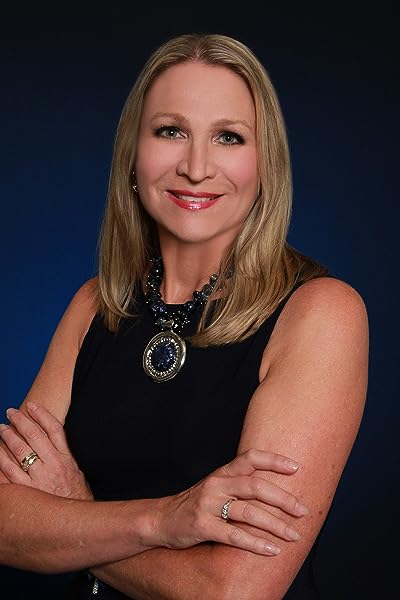 If You Give a Hellion Your Heart: An American Historical Romance (Pirates & Petticoats Action & Adventure Romance Book 3) Kindle Edition 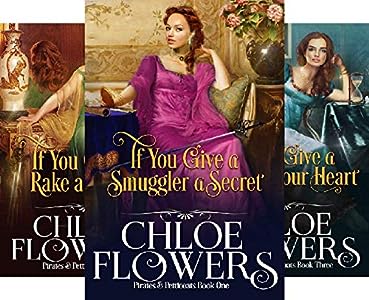 Bonnie K
5.0 out of 5 stars Forgotten Love
Reviewed in the United States on August 1, 2019
Verified Purchase
Keelan Grey Hart was kidnapped as a baby and raised by the only parents she’d ever known. In a surprise deathbed confession, her father told her the truth but without details of who she really is.
In a marriage made from heaven, her husband, Landon Grey, is the stuff heroes are made of. (sigh...)
But her newly found brother has been kidnapped by a ruthless pirate with revenge on his mind, and they must rescue him.
Worse, in a freak accident Landon suffered a head wound and can’t remember the last five years. He doesn’t know her.
As always, Chloe didn’t disappoint us. This book is action-packed. It kept me on the edge of my seat.
Very well-written, it’s a colorful and rewarding read. The characters are real and well-developed. I highly recommend this series, but please start with the first book. You’ll enjoy it much more that way.
Read more
Helpful
Comment Report abuse

Loreli
5.0 out of 5 stars Full of action
Reviewed in the United States on August 22, 2019
Verified Purchase
This is an awesome book. It brought the trilogy to an exciting end. Landon and Keelan have an exciting life full of suspense, surprises and adventure. I hope we will still see them in If You Give a Pirate a Treasure. I loved all three of the books in this series. They are great.
Read more
Helpful
Comment Report abuse

Sahar's Beaded Creations
4.0 out of 5 stars Lost Memories
Reviewed in the United States on March 14, 2020
This is the third book in the “Pirates and Petticoats” Trilogy. You will want to read the first two books before this one. Now, Keelan and Landon are together; they found their happily ever after. Then, a storm at sea changes everything. Landon lost the last five years of his life. The last thing he remembers was his late wife’s betrayal, so he knows he would have never married. Will he ever remember? This book has romance, action, and adventure, both on land and at sea. Keelan and Landon will be fighting for their lives.

This book did not answer the question about what happened to Keelan’s brother. The previous book told us he was kidnapped, so you might be expecting to see the rest of his story here. His tale continues in the next book, but Keelan and Landon’s story ends here.
Read more
Helpful
Comment Report abuse
See all reviews