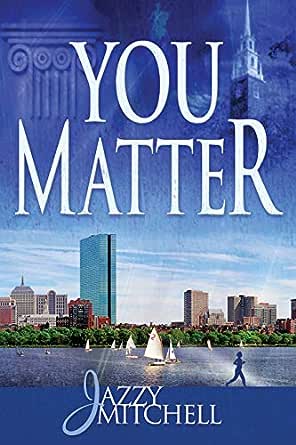 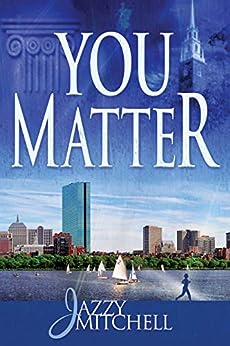 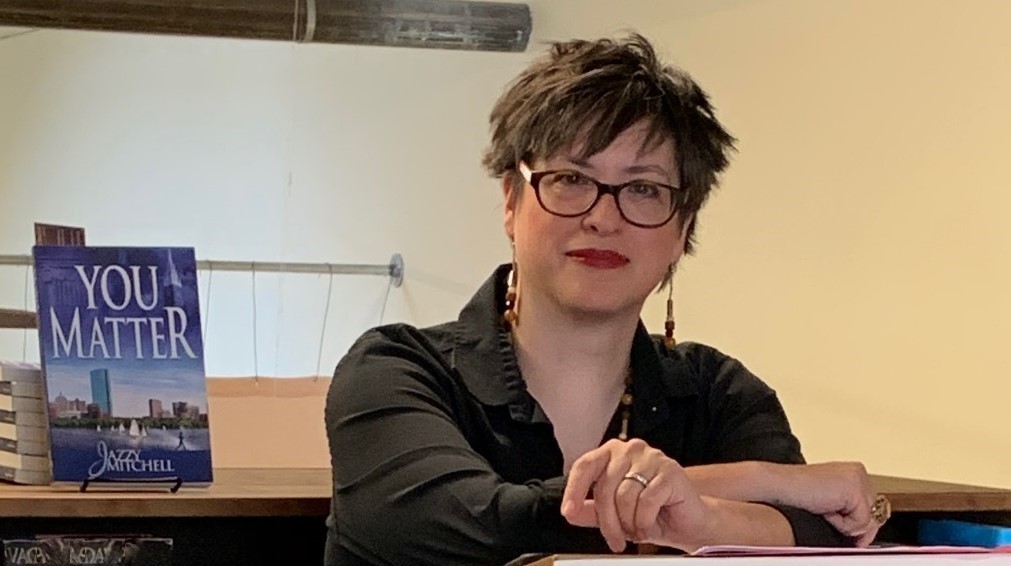 Kate
4.0 out of 5 stars I enjoyed it
Reviewed in the United States on May 26, 2019
Verified Purchase
I really enjoyed this book. The son was respectful and smart but still a kid. The two Women dealt with the ups and downs of life and all its dramas. It’s a recommended read.
Read more
2 people found this helpful
Helpful
Comment Report abuse

Loek
5.0 out of 5 stars Great read!
Reviewed in the United States on July 31, 2019
Verified Purchase
When a pro bono case goes awry and Chrissy gets an offer too good to refuse, her life changed drastically. However, uncertainty and a low self-esteem, stand in the way of romance. I loved the flow of the story, the bit of drama and the passion they shared. A beautiful love story with great characters.
Read more
One person found this helpful
Helpful
Comment Report abuse

Lyle
4.0 out of 5 stars A Good Read
Reviewed in the United States on September 6, 2019
Verified Purchase
Love how this book began, it made for an interesting cliffhanger.

The insecurities that plague one of the MC's was very well done and believable.

Like how things work out with the parents and father.

J.
5.0 out of 5 stars Read it
Reviewed in the United States on October 17, 2019
Verified Purchase
A good read that shows how vulnerable people can be under the surface. Strong characters with flaws that work well together.
Read more
Helpful
Comment Report abuse

Captesq
5.0 out of 5 stars Great read you don't want to put down
Reviewed in the United States on May 28, 2019
Verified Purchase
This is my first time reading this author and I greatly enjoyed it. The open was jam packed and moved on the a realistic aftermath. The suspenseful ending was great.
Read more
2 people found this helpful
Helpful
Comment Report abuse

besuan
5.0 out of 5 stars Started out with a bang
Reviewed in the United States on June 24, 2019
Verified Purchase
I'm so glad I took a chance on this book. It started out with a bang and the the slow burn romance was great. I hadn't read this author before but will be looking into previously and future works. Good job
Read more
Helpful
Comment Report abuse

E. B. MULLIGAN
VINE VOICE
4.0 out of 5 stars You Matter by Jazzy Mitchell, Paperback May 29, 2019
Reviewed in the United States on June 24, 2019
WOW! The story opens up with the 40th floor office of the best lawyers in Boston being shot to pieces by a former client. The killer makes his way to his lawyers office shooting everyone sight, Chrissy tries to talk him down to save the life of her teenage son, who was visiting, and her boss who she had safely placed behind closed doors when the shooting started. Just try the opening chapter and you will know if this is the right book for you.

The author has 2 other titles if you enjoyed reading this:
Lost Treasures Paperback – September 3, 2016:
After working at a Manhattan clothing boutique for a little over a year, Torry Hansen requests permission to design the window displays. This is a big step for Torry since she associates fashion with her mother, who died in a tragic accident. The decorations cause quite a stir, even catching the attention of Evelyn Allbright, who decides to have her magazine, Trending, feature the shop, its designs, and the window display designer. Recognizing Torry’s talents, Evelyn becomes fascinated and decides to convince Torry to leave the boutique for bigger and better things. As Evelyn's interest in Torry transforms from professional to personal, so do her actions during her quest to keep Torry in her life.

Musings of a Madwoman (June 22 2018):
Three women’s lives interweave as they struggle to navigate life and love. And the effects of a meteorite.Patricia Steitz, a successful romance writer, is flabbergasted when Rudi Singlewood shows up at one of her book signings and initiates a summer romance. She worries that the fantasies she’s harbored regarding the world-renown Broadway actress may prevent her from accepting who Rudi really is. She relates her fears to her best friend, Marcia Struthers, a successful Manhattan litigator. Knowing that Patricia has dreamed of Rudi for years, Marcia urges her to give the actress a chance by getting to know who she is behind her public persona. While working a high-profile case, Marcia must confront her resurging feelings for lead opposing counsel, Lexie Yamin, and the appearance of an unrequited love. All is not as it seems, however, as Marcia deals with unexpected physical changes and developing mental abilities after an encounter with a meteorite. Marcia’s not the only one dealing with changes induced by an extraterrestrial rock, though.Kiernan Connelly, who has received intriguing letters over several months, begins to question her lifestyle. Her casual sexual relationship with Rudi and passable acting career no longer fulfill her. As Kiernan makes changes in her life, she finds herself dealing with the strange reality of being able to hear others’ thoughts. Could it be related to her close encounter with a meteorite?
Read more
3 people found this helpful
Helpful
Comment Report abuse

Ameliah Faith
5.0 out of 5 stars I’m in Love
Reviewed in the United States on August 30, 2019
With this book! Chrissy and her boss Reggie are VERY aware of each other in a very nonprofessional way. This is great news for the readers of this book because their love story is so romantic. A deranged maniac shots up their office and Chrissy is hurt. Reggie takes in Chrissy and her son Ben while Chrissy heals, even though Reggie would like her to stay forever, Chrissy won’t consider it. Her life has been really rough since she became pregnant as a teen and she has a hard time believing she is worthy of being loved and cared about. On the other hand there is nothing she wouldn’t do for those she loves. Thankfully Reggie is stubborn and resilient and doesn’t like to give up. She is willing to fight the good fight in spite of her own insecurities. To say both of their parents did a pretty big number on them would be an understatement and they aren’t through yet. These women are wonderful, beautiful (inside and out), full of hope (for the most part) and totally dedicated to each other and Chrissy’s son Ben. They make a fantastic family and are just too precious for words! I dare you not to love this story too!!!
Read more
Helpful
Comment Report abuse
See all reviews

Dani
2.0 out of 5 stars Not bad
Reviewed in the United Kingdom on June 10, 2019
Verified Purchase
I didnt quite get into this book but i pushed through it. The main characters were good and likeable. I felt the storyline could have used a bit more spark. There couldnt have been more indepth to it. The characters were relatable and had normal everyday family issues which was really good to read about.
Read more
Report abuse

Kindle Customer
2.0 out of 5 stars Just needs a bit more
Reviewed in the United Kingdom on May 24, 2020
Verified Purchase
Sorry I tried but something was missing. The story was too dry for my imagination to catch on. The storyline was good it just lacked that something extra for me
Read more
Report abuse

Kim
5.0 out of 5 stars You Matter
Reviewed in the United Kingdom on August 5, 2019
Verified Purchase
This is the first book I have read by this author. Really enjoyed reading it. Look forward to reading more.
Read more
Report abuse

Cooper
3.0 out of 5 stars 3.5 Stars
Reviewed in Canada on June 27, 2019
Verified Purchase
Reading other reviews and the really good opening chapter might have unfairly raised my expectations of this book. I found the writing style after the opening scene to be a little choppy and not a lot of depth to the characters. Have to say that Ben was a little too good to be true.
Read more
Report abuse
See all reviews