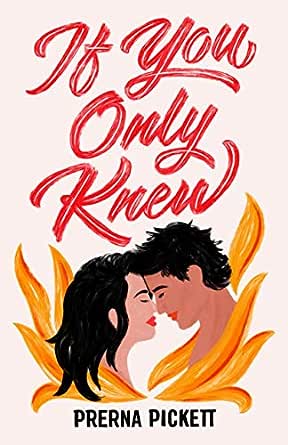 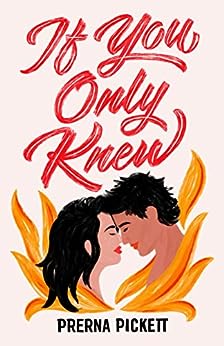 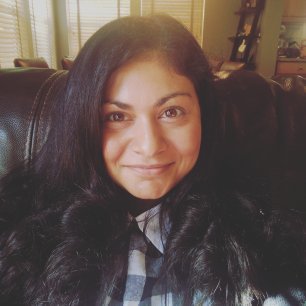 If You Only Knew Kindle Edition

"The mysteries behind Tessa’s secret and what Corey’s gang is really up to will keep readers engaged, but the characterizations are what sell this novel...This fast-paced novel is recommended for libraries where YA romance is popular."
―School Library Journal

Praise for Chase the Night, from our Swoon Readers:

“This is an awesome story.” ―Emily Hollman

“I enjoyed the backstories of each character and the fact that Corey is a bad kid, but is trying to redeem himself and is caught in a tough place. So far it's reminding me a bit of the Fast and Furious movies.” ―Tara Tsai

Gr 9 Up—Tessa comes home to find a group of teenagers trashing her father's garage. When she falls while trying to scare them off, one of them, Corey, stops running away to make sure she's okay, and returns the next day to attempt to make amends. He's just out of jail and wants to leave his old life behind, but to keep his mother and brother safe, must continue to follow orders. But that doesn't mean he can't try to undo some of the harm the gang inflicted. Apologizing to Tessa and her father is the first step, and Corey also offers to do community service and odd jobs around Tessa's home. But the more he works with Tessa, the closer they get. Tessa has a secret, and it seems as if helping Corey work through his guilt may assuage her own, but they both have pasts. The more things heat up between the teens, the more the past will come to haunt them. The mysteries behind Tessa's secret and what Corey's gang is really up to will keep readers engaged, but the characterizations are what sell this novel. Pickett portrays how Tessa's guilt affects all aspects of her life, and how Corey's drive to be better than his past and do what's right for his family is clear in every decision he makes. VERDICT This fast-paced novel is recommended for libraries where YA romance is popular. —Amanda Toth, Lane Libraries, Hamilton, OH --This text refers to the hardcover edition.

Prerna Pickett believes in magic, fairytales, and unicorns. Writing was always her dream job, and now she gets to live the dream. When not writing, she can usually be found daydreaming about writing or at the library helping her five kids choose books.

Rachel Perry is the narrator of over ninety audiobooks in a range of genres, from romance to self-help. Born and raised in Canada, she graduated from York University in Toronto with a BFA and has studied acting at several schools in New York and LA. A SAG-AFTRA and APA member, she trained at the infamous Second City in Chicago and regularly attends Masterclasses at Deyan studios in California. In addition to her voiceover work, she has had a lengthy career in the entertainment industry.

Will Damron is an Audie Award-nominated narrator. A native of historic Tidewater Virginia, he studied theater at Middlebury College and has performed Off-Broadway and in regional theater throughout New England and Virginia. He lives and records in Los Angeles. --This text refers to the audioCD edition.