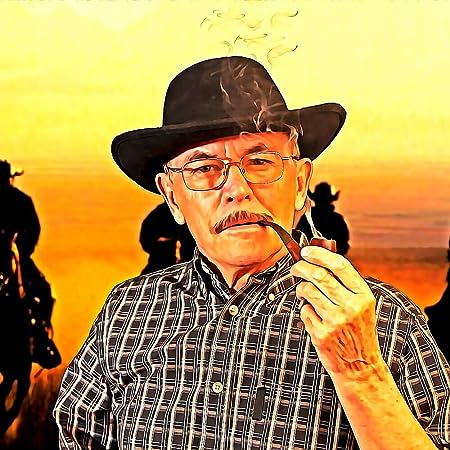 “I think of myself as a Colorado-born and bred man, the type of guy who wakes up at 5.30 to catch the sunrise, drinks strong coffee, tends to his animals and land, and completes his day by writing at dusk. A lone wolf with Scottish ancestry who leads the Western lifestyle to write adventure stories.”

Zachary McCrae was born and raised in Colorado, in a north city overlooking the Rockies. When he was sixteen, he abandoned his state, scarred by the death of his parents in a hit-and-run. He moved east and worked as a shoemaker, a plumber, a woodcutter, and even an ironworker, among other things. When he turned twenty-two, he decided to study at college so, with the money he had gathered for himself, he went all the way to South Carolina, where he reunited with long-lost Scottish cousins and studied the English language and literature—his passion.

At the age of thirty, he decided to stay with his wife, his Southern belle named Maryanne, and newborn twins in a small ranch just outside Anderson county. He served as a member in the local church community while writing down Christian stories of ranchers traveling West to make ends meet in the 1800s for fun. At the age of 50, and after his son and daughter moved away to pursue their own careers and studies, he decided with Maryanne to renovate his father’s ranch and leave as plain as possible. The Rockies were calling him back home. Shortly after, he decided to start tending to the land, like his mom did, and having his own animals, like his dad did. Some years later, and after lots of health issues, he finally decided to tend to his personal dream—become a writer of Western Adventure stories.

Zachary McCrae is an adventurous soul but with the strong will of a bull and the level-headedness of his favorite mare. If you’re looking for your next favorite western writer who reads Louis L’ Amour and Zane Grey in his free time, follow Mr. Mc Crae’s writing journey into the wild wild West!

Get his FREE Western Adventure novella at https://zacharymccrae.com/novella 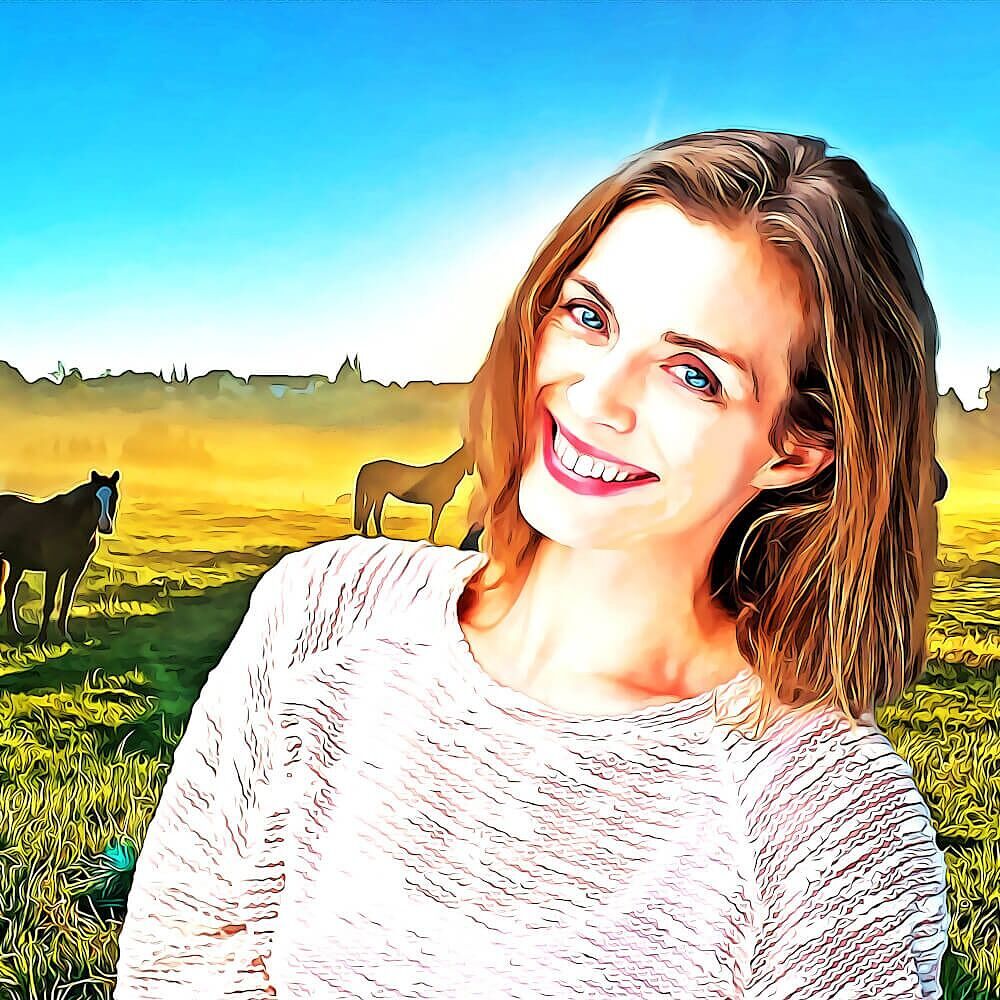 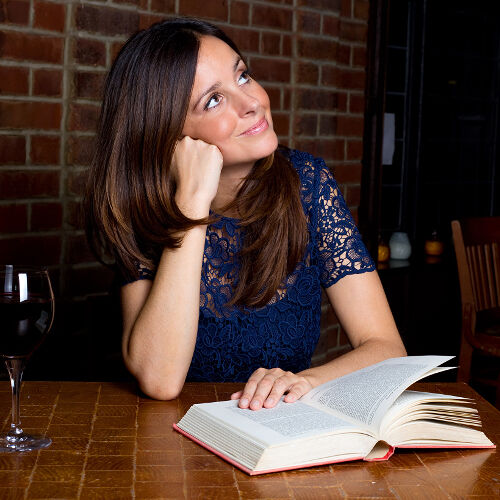 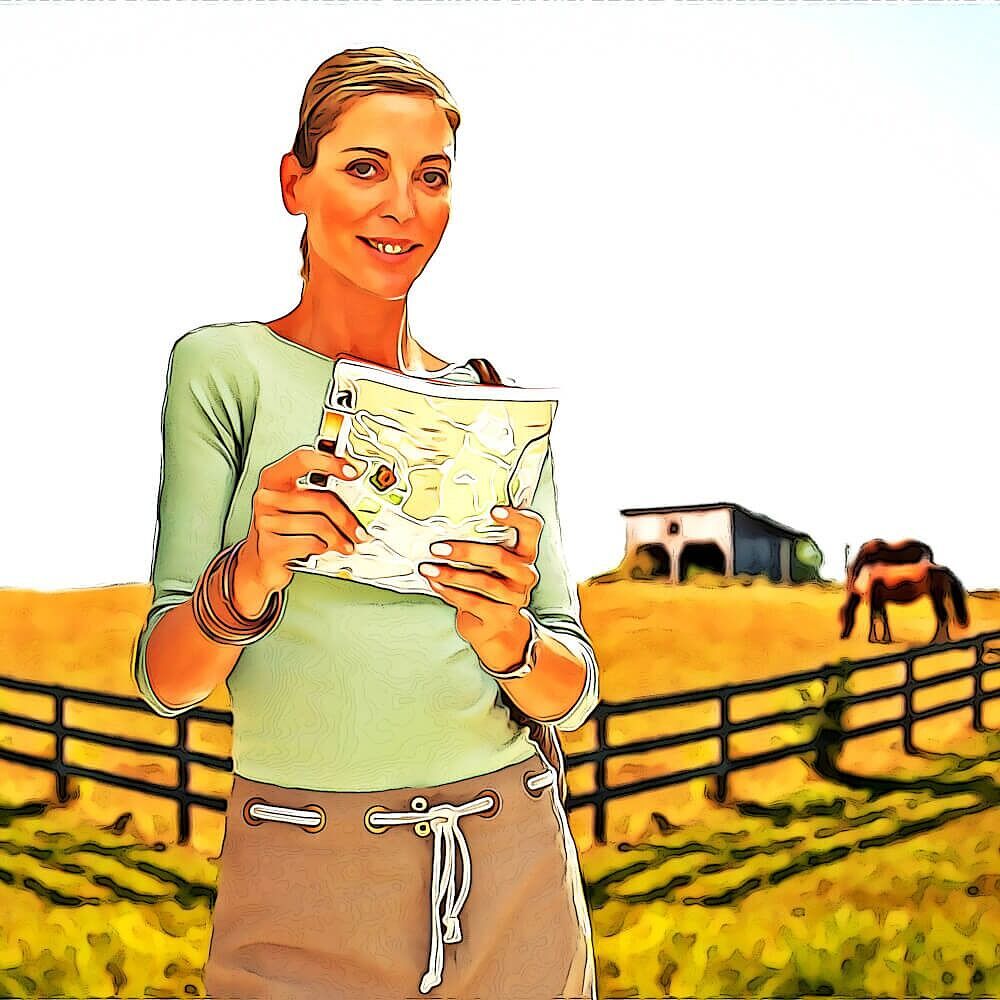 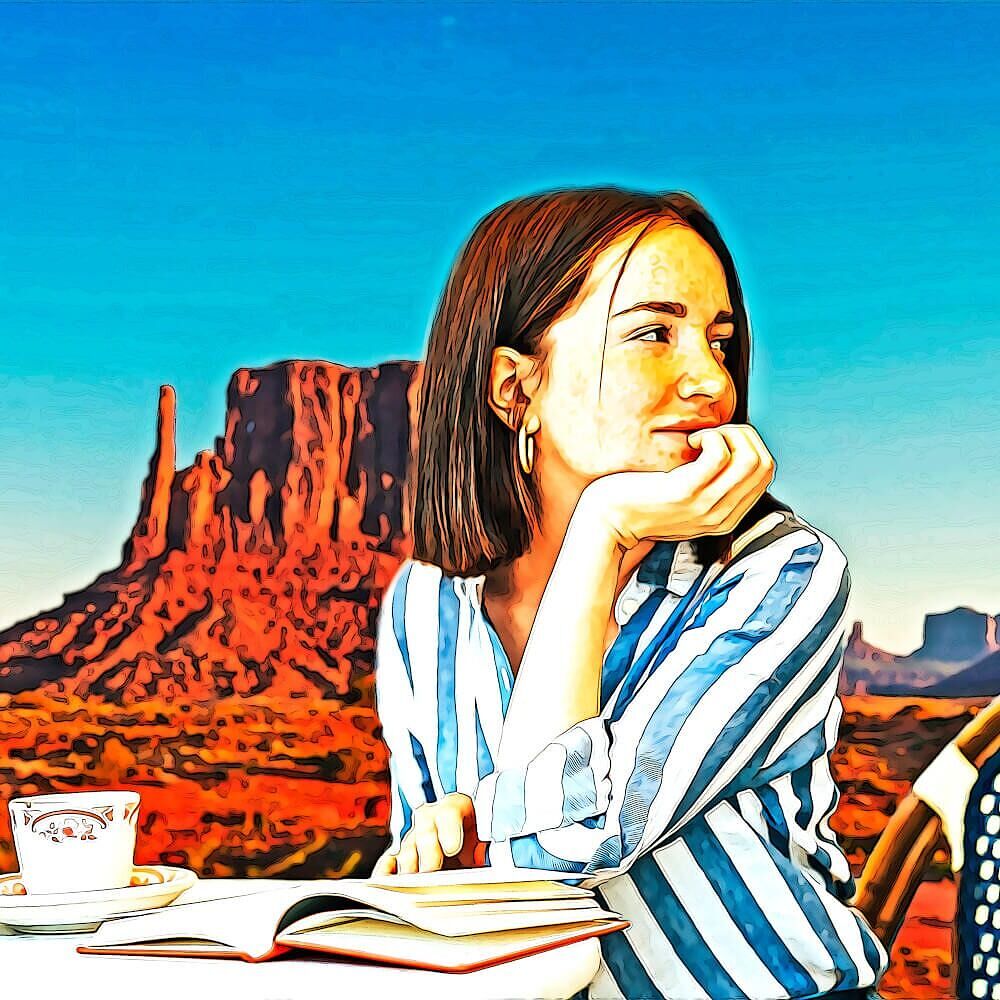 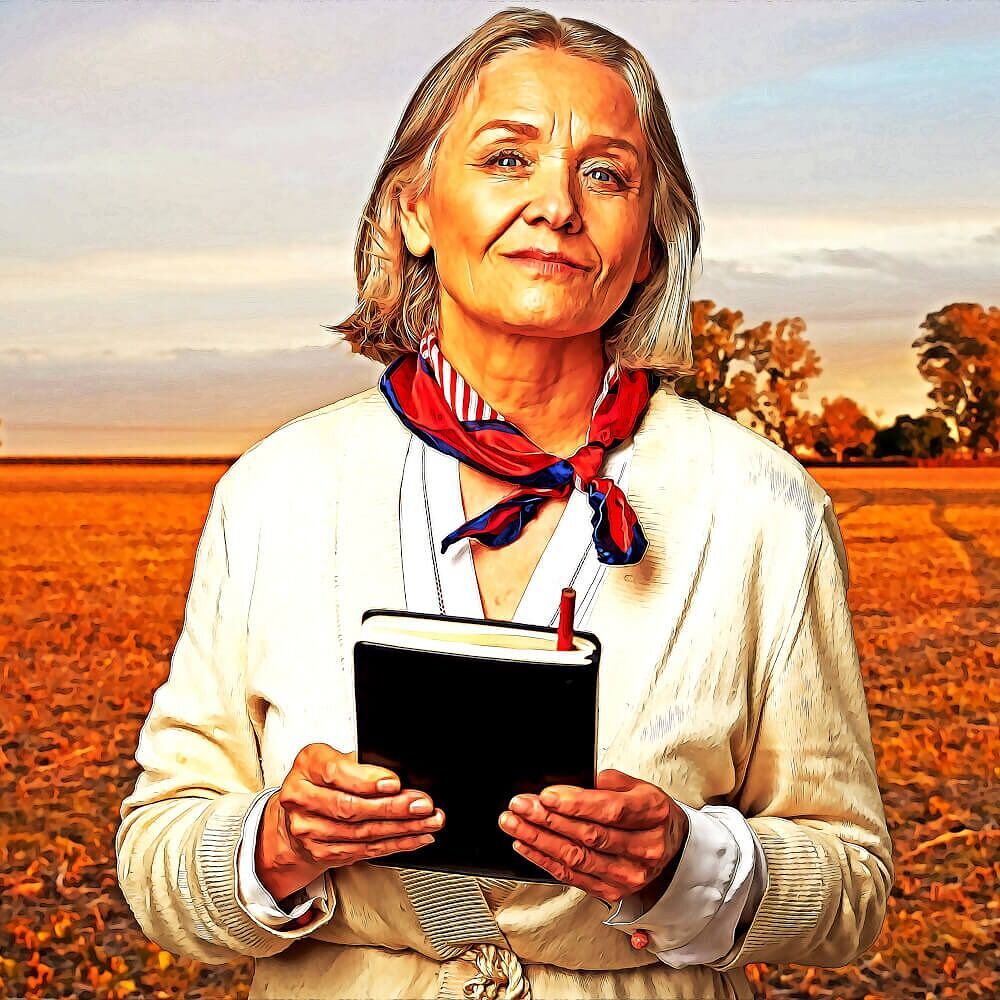 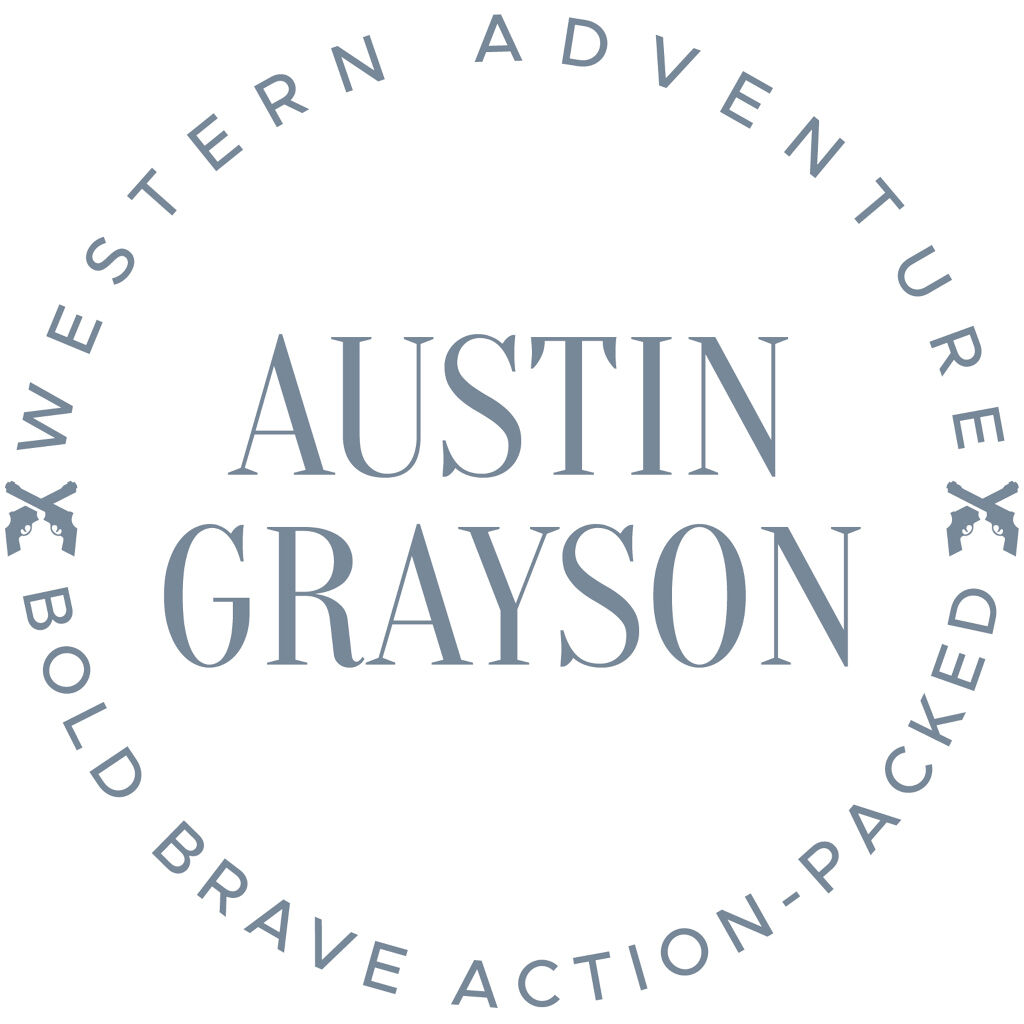 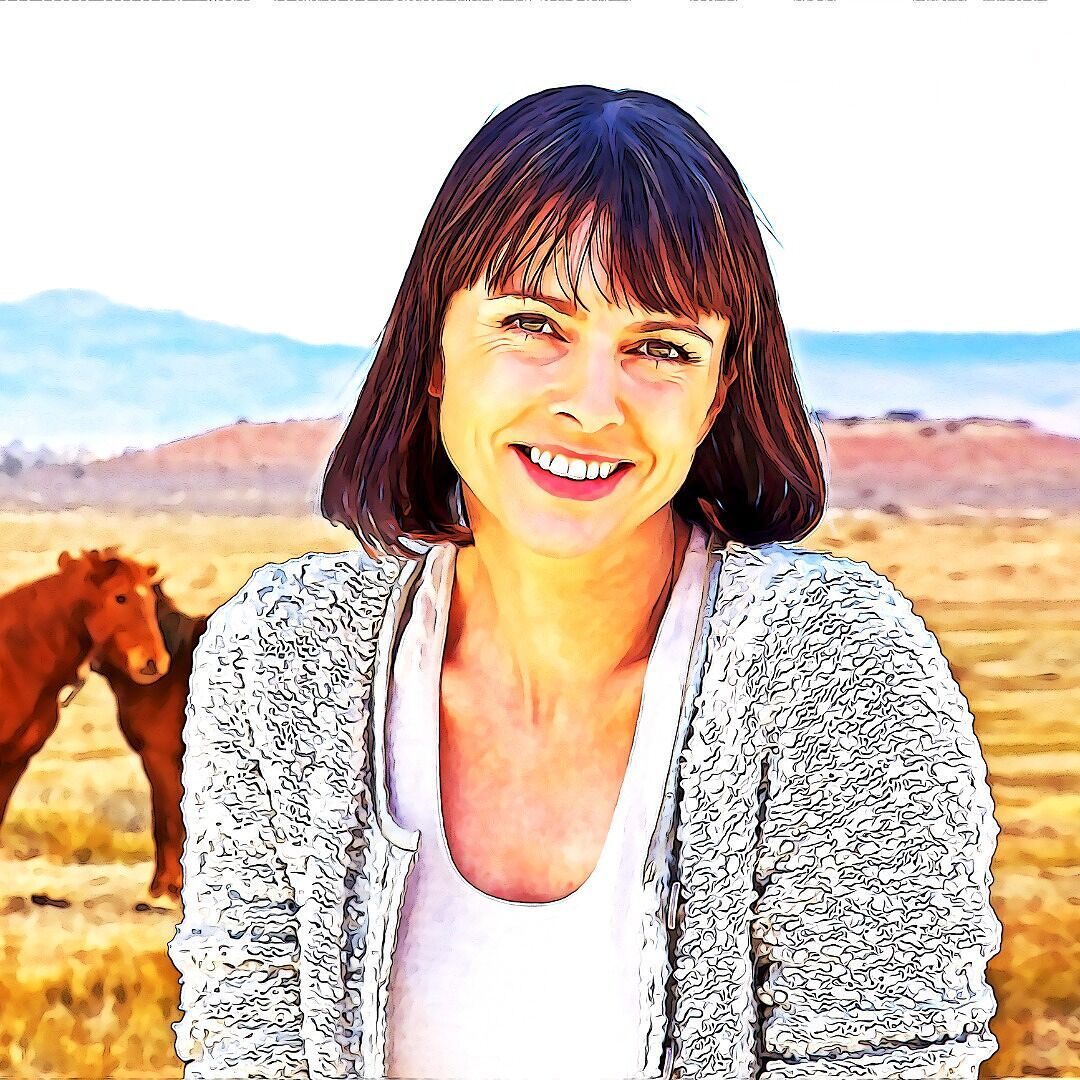 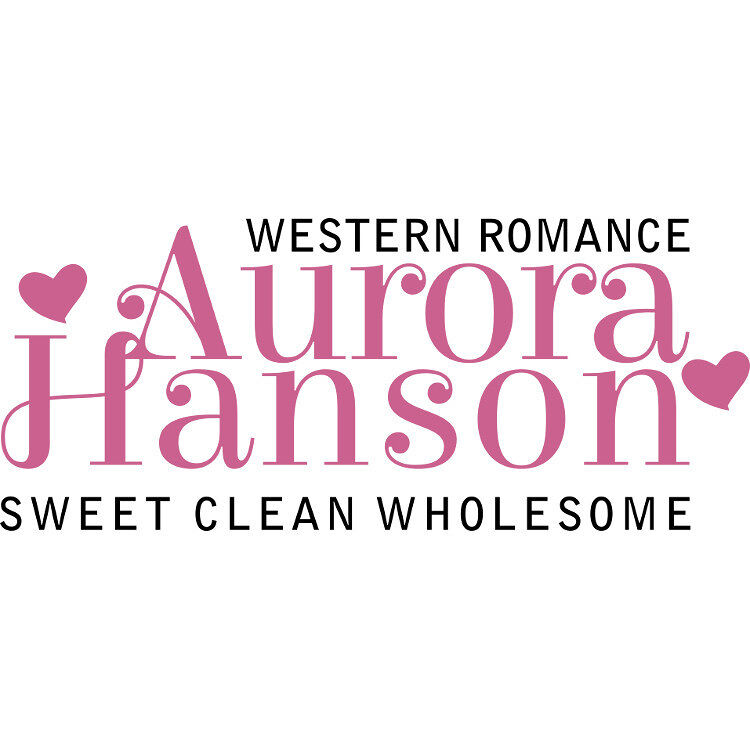 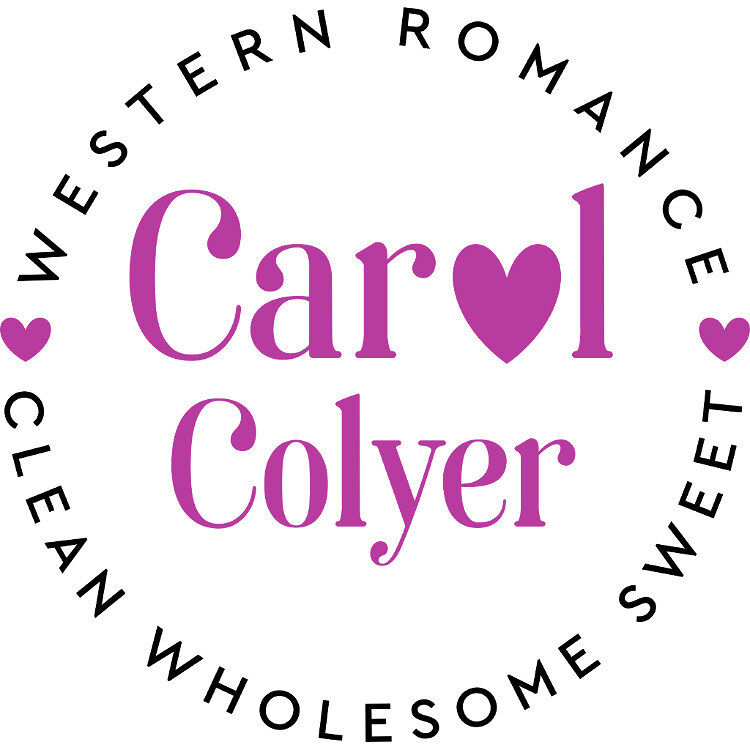 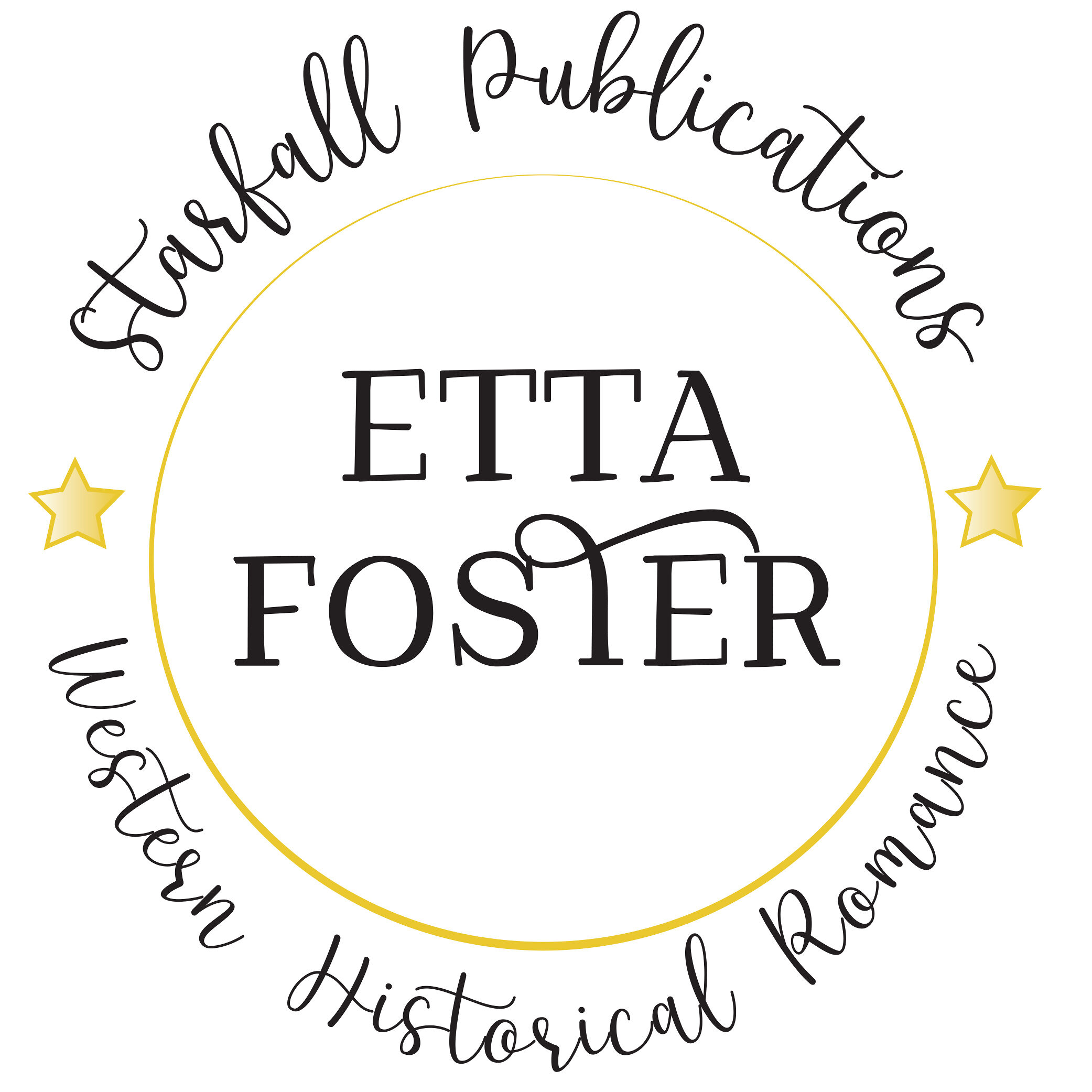 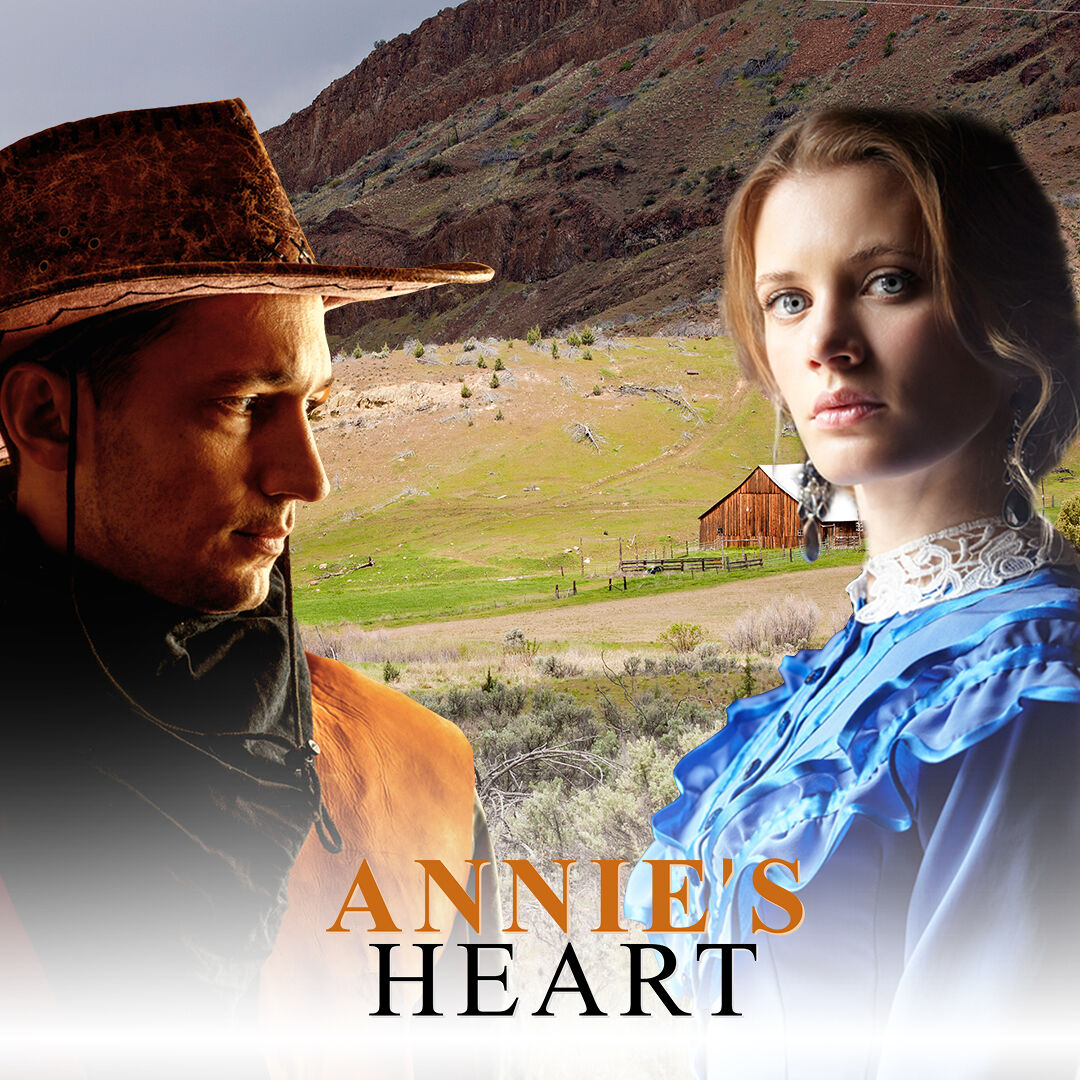 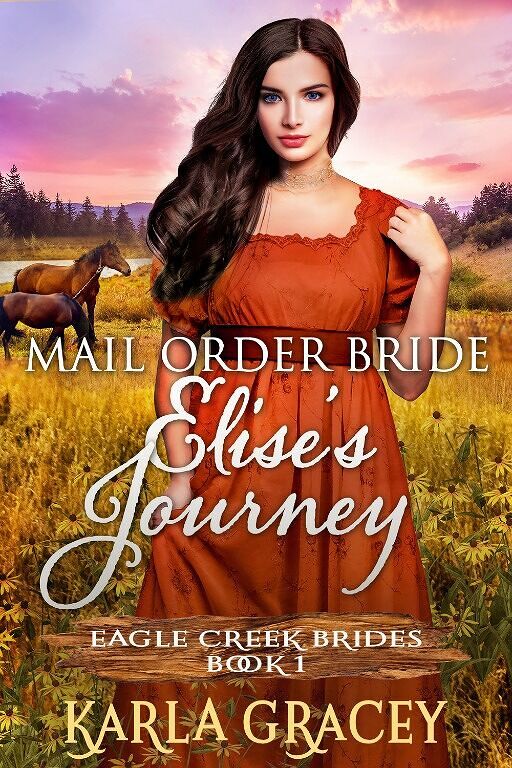 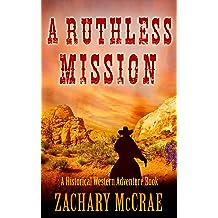 “It’s one thing to bluff someone like me, but where we’re going, there are gonna be people looking to shoot first before you even get a chance to bluff.”

Hank Hopper decides to leave his life as a popular buckaroo and head to Texas to track down his father after receiving a mysterious letter. On his journey, he becomes friends with a man who has secrets of his own, and saves a prostitute from a ruthless saloon owner. Little did Hank know that his traveling companions would be in mortal danger because of the letter he received.

Weird circumstances ask for Hank Hopper’s unmistakable intuition and high deduction skills. Can he fight injustice and save his newfound family when time is running out, and his father is dying?

A Ruthless Mission is a stand-alone Western Historical Adventure book

Buy it now to get a thrilling and unforgettable ride following a smart, capable and inspiring American western hero!

Get this Book FREE With Kindle Unlimited!
Read more
Other Formats: Paperback