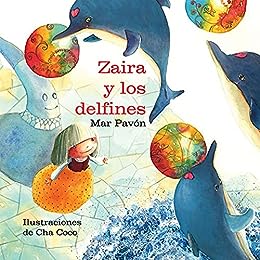 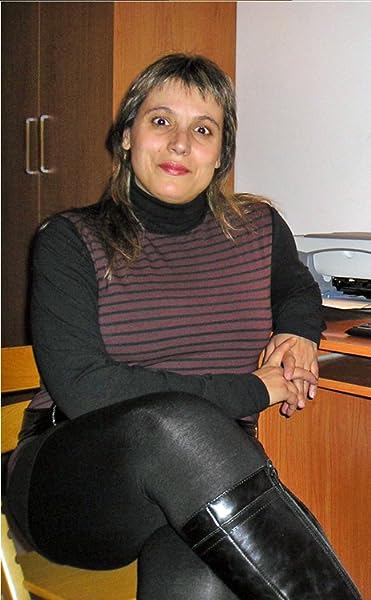 "Illusion takes center stage in this imaginative, inspiring story. It reminds us of the wonders of possessing a wonderful imagination: being able to create the most wonderful games during childhood, and dreaming big and staying creative when adults." ―Boolino.es

Mar Pavón (Manresa, Spain, 1968) is a writer mainly dedicated to children's literature. Some of her extensive work is translated into English, French, Portuguese, Italian, German, Dutch, Chinese and Korean, among other languages.

She has been honored with prestigious awards in the US, some of which were presented by the International Latino Book Awards. Her most significant work is Yeray Poeta, published following the birth of her son in 1996. Her most popular character is “Clucky the Hen”, created in collaboration with the illustrator Mónica Carretero and published by Cuento de Luz, winner of several awards and recognitions.

Cha Coco, born and living in China, is an award-winning illustrator and has published several children picture books.

Beatriz
5.0 out of 5 stars Precioso
Reviewed in Spain on January 21, 2019
Verified Purchase
Es un cuento precioso a mi hija le ha encantado.
Read more
Report abuse
Translate review to English
See all reviews
Back to top
Get to Know Us
Make Money with Us
Amazon Payment Products
Let Us Help You
EnglishChoose a language for shopping. United StatesChoose a country/region for shopping.
© 1996-2021, Amazon.com, Inc. or its affiliates