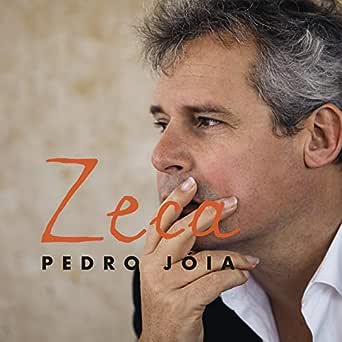 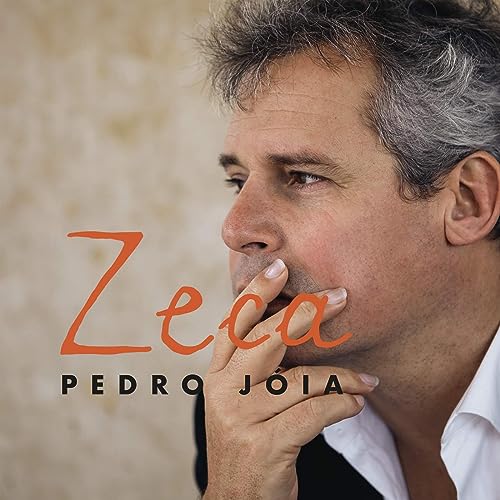 Pedro interprets the music of Zeca Afonso, displaying his virtuosity with amazing support from the great percussionist José Salgueira. Zeca's music is especially poignant today with the political upheaval in the USA and around the globe.

Zeca (Jośe) Afonso was of course the face of the Carnation Revolution in Portugal whereby, in 1974, without the firing of a single shot, the People overthrew the Estado Novo Regime, successors to the Fascist Salazar, bringing Portugal into the mainstream of the European world for the first time in more than 40 years. Zeca was a physician, folksinger and composer who today is a revered figure in Portugal, one of the triad of musical icons along with Amalia Rodrigues and Carlos Paredes. Pedro's renditions of Zeca's compositions are a landmark in Portuguese music.
Read more
Helpful
Comment Report abuse
See all reviews from the United States