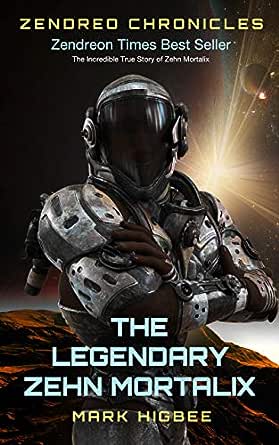 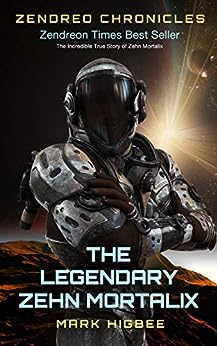 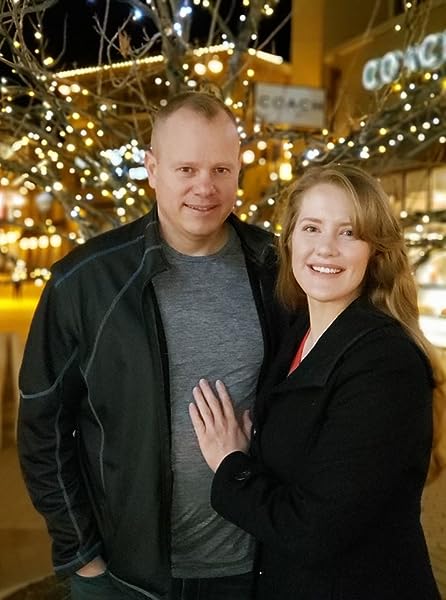 Mark Higbee is a software developer and author. He grew up playing sports and enjoys playing ice hockey once a week. His currently lives in Saratoga Springs, Utah with his wife and four cats. He loves boating, camping, hiking and visiting national parks. His goal as an author is to do more than just tell good stories. He wants to make a difference in the lives of the readers. --This text refers to the paperback edition.

James H.
3.0 out of 5 stars It's not boring or slow.
Reviewed in the United States on July 31, 2020
Verified Purchase
It's definitely at a teen reading level. Like I said, the story is not boring or slow. Zehn Mortalix seemed to have sort of a naivety all they way through to the end, which should have ended by the time he went for gladiator training. There were many scenarios like the prison and arena that weren't realistic. I know, it's fiction... Just wasn't for me.
Read more
Helpful
Comment Report abuse

Jane Doe
5.0 out of 5 stars For once a book that doesn't follow the boring mold of books out there!
Reviewed in the United States on March 17, 2020
I really liked reading this book. I started to love the main characters and some of the "bad guys". I liked how it has action, comedy, a bit of romance, and cool futuristic stuff that seem pretty cool and realistic. The main character is not a negative Nancy like many heroes are in scifi books. He is funny, cool, and positive.
I think I'll buy this book for Christmas for my family members!

Product reviewer The Boy Knught
5.0 out of 5 stars Thank you for an excellent and exciting story. God bless
Reviewed in the United States on May 12, 2020
What a great adventure story.
Roman arenas set in in science fiction setting.
The hero was believable as a person with faults and frailty and determination to do right.
Thank you for being a believer and incorporating GOD into this fantastic story.
Read more
One person found this helpful
Helpful
Comment Report abuse

K. H. Law
5.0 out of 5 stars Great Family Friendly Sci-Fi Adventure!
Reviewed in the United States on May 11, 2020
This was an enjoyable read! I don't often read sci-fi, but took a chance here. I'm glad I did. I let myself get lost in the story and looked forward to what would come next. If you're looking for a quality story you can feel good about reading and sharing with a friend or family member, I'd recommend this book!
Read more
One person found this helpful
Helpful
Comment Report abuse

Mac Hancock
4.0 out of 5 stars good read
Reviewed in the United States on October 7, 2020
It kept me occupied in another world. Well done.
Read more
Helpful
Comment Report abuse
See all reviews