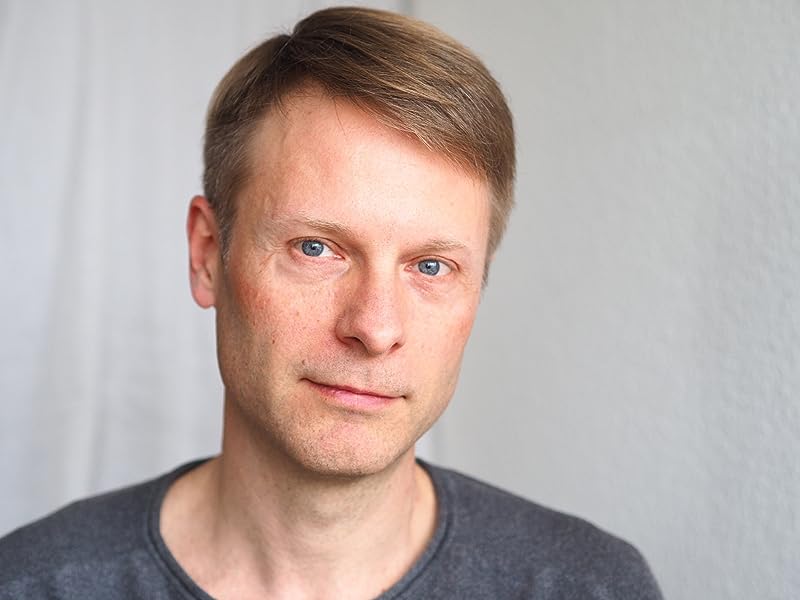 An excerpt from the book:

"Zenobia is not so much a novel as a fable, a vignette in a lost life. ... [It] highlights, with simple clarity, Syria’s noble historical legacy as well as the plight of its modern people. Amina’s short and tragic story...is harrowing and instructive." —The New York Times Book Review

"Haunting and powerful. With very few words, Morten Dürr and Lars Horneman show all the devastation and despair of the Syrian refugee crisis." —Alan Gratz, author of the New York Times bestseller, Refugee

"Deceptively spare, this timely and important offering is a must-read, helping bring greater understanding and empathy to a situation that for many feels far away. Graphic storytelling at its most powerful." —Kirkus Reviews, starred review

"The combined restraint of both the pictures and words powerfully amplifies the astonishing tragedy of the girl’s fate, creating an unforgettable story that will stay with teens and adults alike." —Publishers Weekly

"This beautifully-wrought and completely devastating Danish graphic novel will probably make you angry. Or at least it should make you angry ... It’s a brief book that packs a wallop of emotion of its own, especially anger.
More than anything, Zenobia is the story of what happens when groups of people lose compassion for strangers. It’s the story of how things play out when difference is made the primary arbiter of how you qualify the worth of people. It’s a story that so many of us are in some manner, directly or indirectly, complicit." —Comics Beat

"Zenobia is a remarkable book that sends a strong message about one of the world’s most persistent crises. Its power lies in its visual simplicity and a very few poignant words but, above all, it is impossible not to identify with Amina and her parents and uncle. Their story becomes your own; their family, your own family. In short, if any book can be perfect, this is it." —ArtsHub

"Powerful and haunting, Zenobia keeps your mind on edge as you flee war, hand in hand with a Syrian girl, connecting dots from history, holding your breath for a future with hope." —N.H. Senzai, author of Escape from Aleppo

MORTEN DÜRR is the award winning author of 54 books in Danish, which have been translated into nine languages. He lives in Copenhagen with his two daughters. This is his first book to be published in English.

LARS HORNEMAN is a award-winning illustrator who has illustrated over 100 books--for both children and for the educational market. He lives in Copenhagen, Denmark.

Start reading Zenobia on your Kindle in under a minute.

carol B
3.0 out of 5 stars Breathtakingly impactful, but brief
Reviewed in the United States on July 21, 2019
Zenobia is a brief read that is highly impactful. It brings home and personalizes the news we all read every day about the danger of immigrant crossings into the EU by putting Amina's face and the illustrator's sublime artwork on one of those stories. The summary tells you the plot. What it can't forecast is how reading Amina's story will cause you to react, think, feel, perhaps take action. Recommended.
Read more
Helpful
Comment Report abuse

applegarden
5.0 out of 5 stars The reality vs the ideal
Reviewed in the United States on December 20, 2018
Worth reading all over the world, especially for adults.
With least words, strongest messages told.
Heartbreaking.