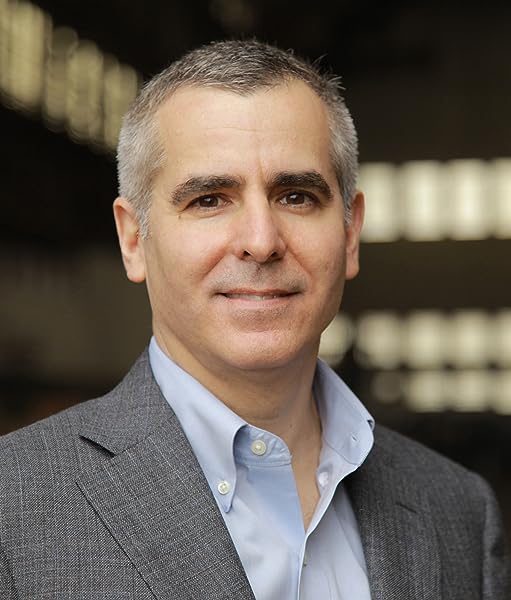 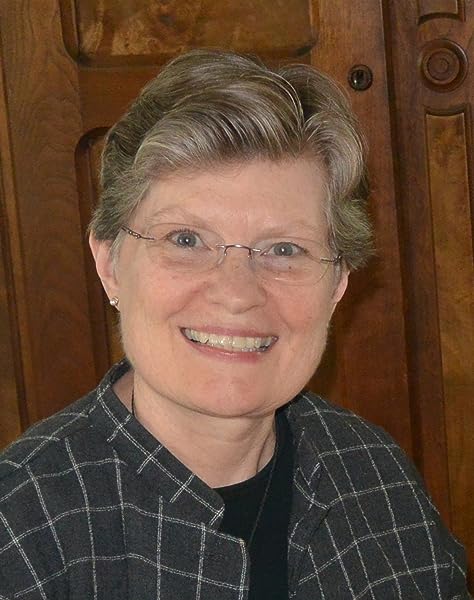 Zeppelin Hindenburg: An Illustrated History of LZ-129 Hardcover – May 1, 2017

“There cannot be much relevant information that is not included in this handsome volume.” —Washington Post

Dan Grossman has been writing about rigid airships and zeppelins for over 20 years, and he runs the world’s leading airship-related website. He lives in Atlanta. Cheryl Ganz is former Chief Curator of the Smithsonian's National Postal Museum and a leading Hindenburg collector. She lives in Winfield, Ilinois. Patrick Russell served as an historical consultant on numerous Zeppelin-related television documentaries. He lives in Chicago.

4.7 out of 5 stars
4.7 out of 5
62 global ratings
How are ratings calculated?
To calculate the overall star rating and percentage breakdown by star, we don’t use a simple average. Instead, our system considers things like how recent a review is and if the reviewer bought the item on Amazon. It also analyzes reviews to verify trustworthiness.
Top reviews

CW Hawes
VINE VOICE
5.0 out of 5 stars This is a must have!
Reviewed in the United States on May 27, 2017
Verified Purchase
This is one amazing book. The illustrations alone are worth the price. The narrative is packed with information on all aspects of the LZ-129 'Hindenburg'. What's more, the text is not dry as dust. Plenty of human interest in this book.

Of special interest is the section on why the fire happened. The authors debunk the "rocket fuel" cover myth, and the myth that it wasn't the hydrogen. Sadly, I must agree with the authors: the accident happened due to careless risk-taking on the part of 3 of the most experienced airship commanders in history.

I own 4 other books on this marvelous airship, but this one takes the cake. If you love airships, and are fascinated with the 'Hindenburg', then you need this book in your library. It's the best one out there.

Daryl C
4.0 out of 5 stars Superb, but has some editing and production problems
Reviewed in the United States on July 16, 2020
Verified Purchase
Although I've dabbled in studying zeppelins and other lighter than air craft over the years, it's only recently that I've become seriously interested in them. Of course, the "Hindenburg" is the most famous of them, and since I was kicking myself for not buying the hardcover while it was in print, thought I'd give the paperback a chance.

This book is unique in that it doesn't simply treat the "Hindenburg" as a symbol of Nazi hubris, as or as a gigantic thing that blew up. Rather, we get a fairly complete history of the airship from beginning to end, from the origins of its design, through construction, early test flights, passenger service, and untimely demise. There are plenty of asides along the way, with descriptions of wind tunnel model testing, crew life aboard, how the airship served as a flying post office, photographing the disaster, and so on. Anyone who's read any of History Press's ocean liner books will be in familiar territory. It's also unique in being entirely about the "Hindenburg," avoiding the need to rehash the history of rigid airships in the beginning and treating it as a passenger vessel that had a successful career before meeting its end. A number of appendixes are also included, including a complete flight log, passenger and crew lists for the last flight, technical characteristics, and the 1937 application for US landing rights.

Of course, this is an "Illustrated History," so the text is somewhat light. Thankfully, the illustrations (I counted about 280 of them) largely make up for this, presenting an extremely thorough visual overview of the "Hindenburg" not just as a technical marvel, but as a passenger carrier, a flying ship, an advertising icon, and a symbol of Nazi propaganda. Along with candid photographs of crew and passengers aboard, we get awe-inspiring images of the airship being built, color postcards and period advertisement, pictures of rarely photographed crew areas (including the interior of an engine gondola, the crew's mess, and the auxiliary control stand), and a fold-out plan and cross-section. We even get a series of photographs taken by Peter Balin through the promenade window minutes before disaster struck, a chart of the landing approach, and images of stationery, luggage tags, and the cuff links worn by Chief steward Heinrich Kubis. The authors have avoided including too many well-known photographs, and even a few shots of the disaster were new to me.

There are a few minor issues, unfortunately, which keep me from giving it a full five stars. The glued binding of the paperback edition doesn't exactly fill me with confidence, and after only two weeks, the book is already creaking and making scary sounds when I open it. There are a couple of spots where photographs are plopped down over the corner of another, an editorial decision which I've never liked. Finally, the plans by David Fowler are rather small and lack call-outs, though thankfully, 1:200 scale versions of them can be downloaded on his website.

Although it has a couple of production issues, this book has inspired me to hunt down other books on the subject, and I highly recommend it to anyone seriously interested in rigid airships. Next up: Harold G Dick's "The Golden Age of the Great Passenger Airships: Graf Zeppelin and Hindenburg."
Read more
Helpful
Report abuse

Chris Sterling
5.0 out of 5 stars The Concorde of its brief era . . .
Reviewed in the United States on February 14, 2018
Verified Purchase
One would have thought that by new we knew all there was to know about the May 1937 HINDENBURG disaster. And in truth there isn't much that's new here. But what makes it special is the background of the authors (several connected with the Smithsonian, for example), and the wonderful spread of illustrations, some of them (especially those of the building of LZ 129) not seen for decades. A color section is especially glowing, with reproductions of period postcards and brochures and even a fold-out diagram. One gets a good sense of the magic of such flight before airplanes had achieved the range for trans-Atlantic passenger services. Even a few glowering photos of Hitler on one of the airship walls, and swastika flags on her tail can't spoil that feeling. Recommended.
Read more
2 people found this helpful
Helpful
Report abuse

Paul Adams
5.0 out of 5 stars It is also beautiful to look at and contains a number or rare ...
Reviewed in the United States on May 25, 2017
Verified Purchase
This is a first-rate book as would be expected from the three joint authors. It is extremely well written and sticks to the facts, something that has been badly lacking in this subject matter. You also know those facts are correct!

It is also beautiful to look at and contains a number of rare photos.

If you only have one book on the Hindenburg, this needs to be it.
Read more
8 people found this helpful
Helpful
Report abuse

A. J. D. Gillies
5.0 out of 5 stars Outstanding publication.
Reviewed in the United States on June 6, 2017
Verified Purchase
This is an exceptional publication. It includes an amazing collection of photographs from the time of construction to destruction, printed on high quality paper. Also, there is an incredible collection of colour photographs of the passenger state rooms and accommodation areas. The accompanying script is well written. In my opinion, for anyone interested in this era it would be essential reading.
Read more
4 people found this helpful
Helpful
Report abuse

Amazon Customer
5.0 out of 5 stars Well worth it!
Reviewed in the United States on February 19, 2021
Verified Purchase
This book is probably the best currently available on Amazon about the Hindenburg. It has the most historical photos that really illustrate what it was like to travel via Zeppelin during those days. Look forward to a ton of photos from all areas inside the ship as well as many photographs on what life was like aboard for the passengers and for the crew. Also lots of photos of artifacts too.
Read more
Helpful
Report abuse

Amazon Customer
5.0 out of 5 stars Must Have for Hindenburg Fan
Reviewed in the United Kingdom on June 15, 2017
Verified Purchase
Extremely detailed
Read more
One person found this helpful
Report abuse

Massimiliano Pinucci
5.0 out of 5 stars You can't miss this book, if you like airships and history
Reviewed in Italy on September 19, 2020
Verified Purchase
I have followed the gestation of this beautiful book, I know the care, competence, expertise, passion and seriousness of the authors and collaborators. Today that the book stands out in my library, together with the classics of aviation history and beyond, I can say that I have added the missing piece to the history of the Hindenburg, of the dirigibles and of the forgotten aviation. The definitive, unmissable book about the Hindenburg
Read more
Report abuse

Report abuse
Translate review to English
See all reviews
Pages with related products. See and discover other items: history of aviation, the hindenburg